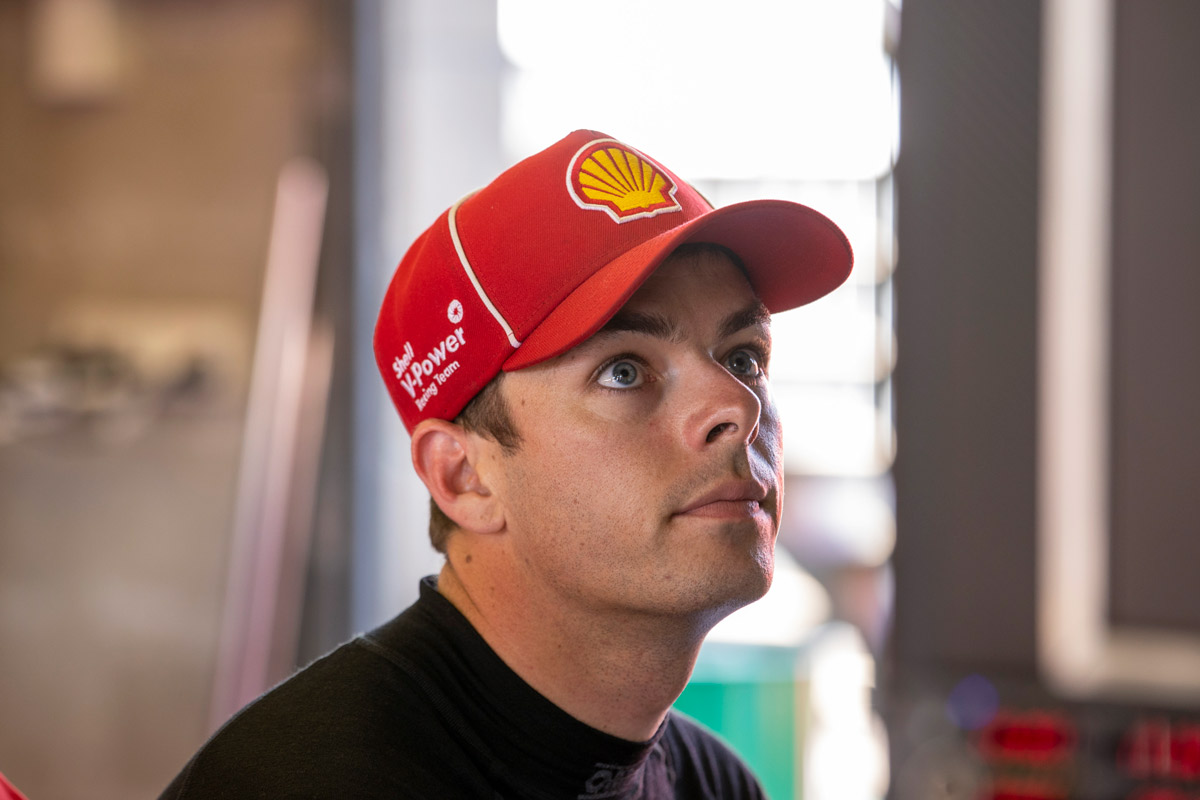 Scott McLaughlin stormed to a hat-trick of Hidden Valley poles last weekend but the Shell V-Power Racing star has declared he’ll need to up his game once more to stay at the front the second time around in Darwin.

McLaughlin is counting on finding even more speed for the CoreStaff Darwin SuperSprint, starting tomorrow.

“We’ve had a few days with Ludo [Lacroix, competition director] to talk a few things over and I think we definitely need to improve by a tenth, a tenth and a half,” said McLaughlin.

“So [we have to] make sure that we’ve definitely made some changes and some positive ones, so I’ll be looking at trying to do a better time and being able to go back-to-back with weekends like this is a perfect opportunity to test stuff.

“Thankfully we had a good balance last time so we were able to move away from that window a little bit and test a few more things, which was good.”

With only soft tyres in play for this event, McLaughlin believes that will make for “more of a pace-driven weekend”.

“It’s not going to be just a couple of guys searching for glory or whatever,” the two-time defending champion said. 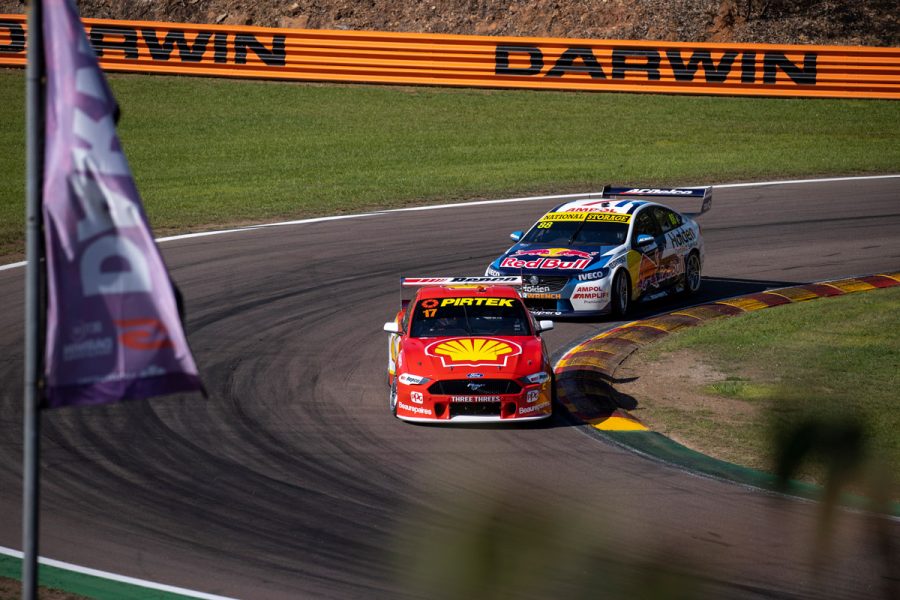 “I think you’ll definitely see the faster cars up the front for longer.”

Veteran teammate Fabian Coulthard meanwhile added he had not dwelled on his Race 14 mistake last Sunday that arguably cost him the Triple Crown trophy.

The #12 Mustang driver finished tied on round points with Jamie Whincup, who clinched the trophy by virtue of a higher finishing position in the final race.

“I don’t think I dwelled on it,” Coulthard said.

“I made an error, we all make mistakes, we’re not perfect so it is what it is.

“You have got to look forward and focus on what’s ahead of you.”