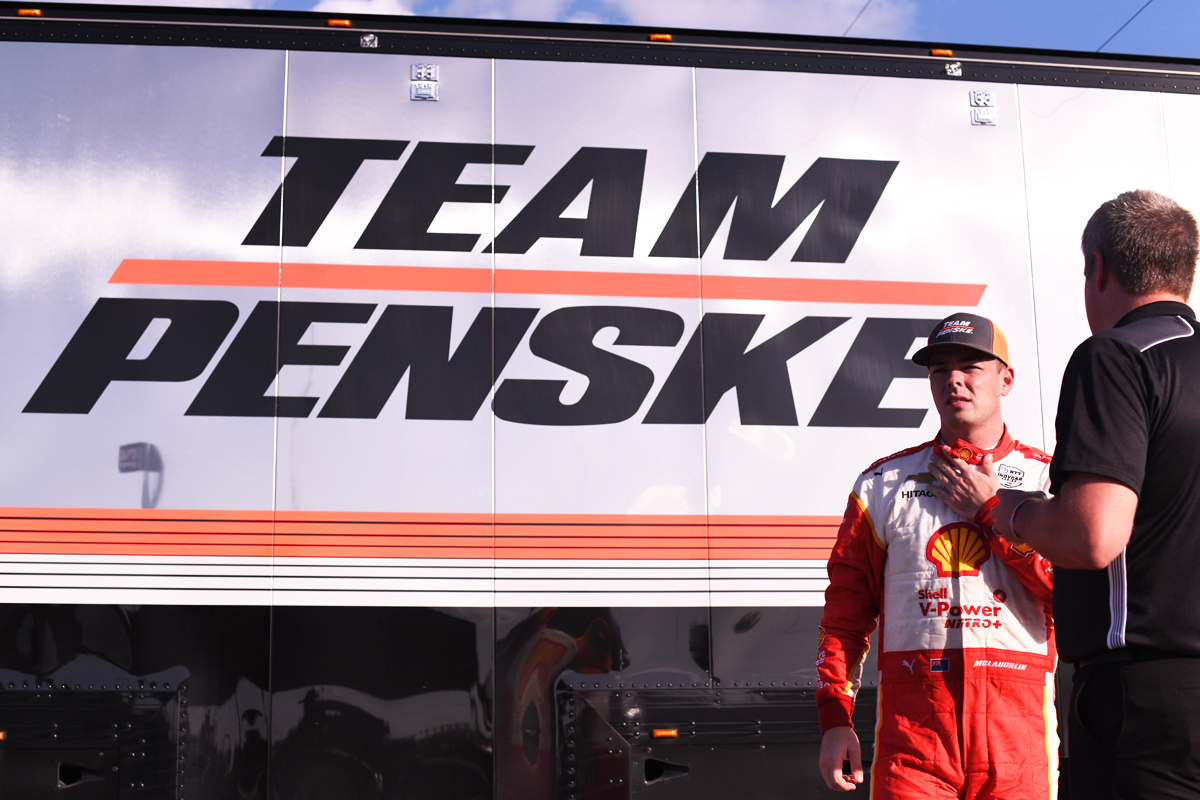 Scott McLaughlin insists he’s not thinking of 2020 as his final Supercars season, amid Team Penske’s move to integrate the Kiwi into its IndyCar program.

Penske announced this morning that McLaughlin will make his debut in the American open-wheel series at the Indianapolis road course on May 9.

The two-time reigning Supercars champion tested an IndyCar for the first time in January and has now returned to the United States ahead of a second hit-out next week.

McLaughlin had long spoken of his desire to race in America once he reached his now-achieved goals of winning the Supercars title and Bathurst 1000.

Speaking at this week’s Supercars season launch, McLaughlin declared “anything is possible” for the future. 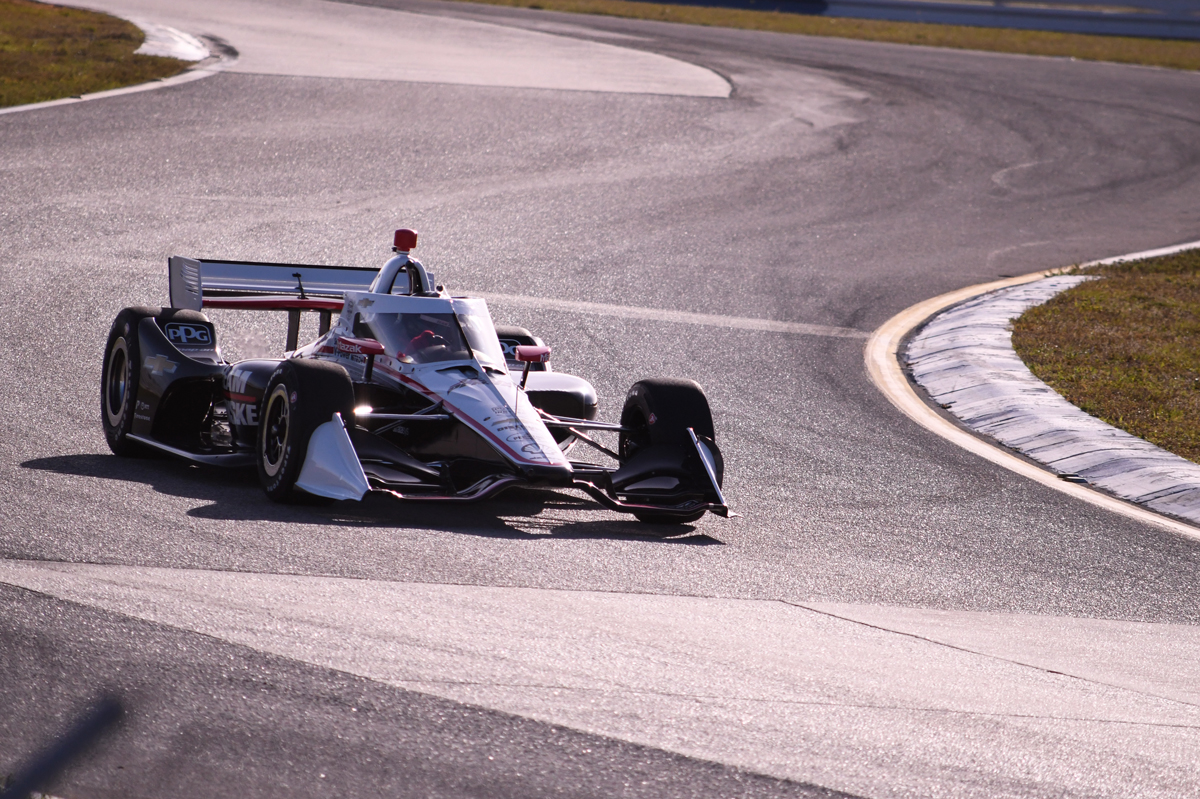 However, asked by Supercars.com if he’s approaching 2020 as his final Supercars season, McLaughlin said: “No, because I haven’t really spoken about it.

"I’m focused on what I’ve got to do here.

“I’m not thinking like that. I’ll just get in the car and drive the wheels off the thing and what will be will be.

“I know if I do good results and continue to keep my focus up maybe good things will come, but I’m not looking at it right now going ‘this is my last year’.”

McLaughlin spent the bulk of his off-season in the US, marrying partner Karly – a Las Vegas native – at a ceremony in California midway through December.

He noted that Tuesday’s Supercars season launch was the “first time I’ve seen any of the drivers apart from my teammate since the [2019 prize-giving] gala”. 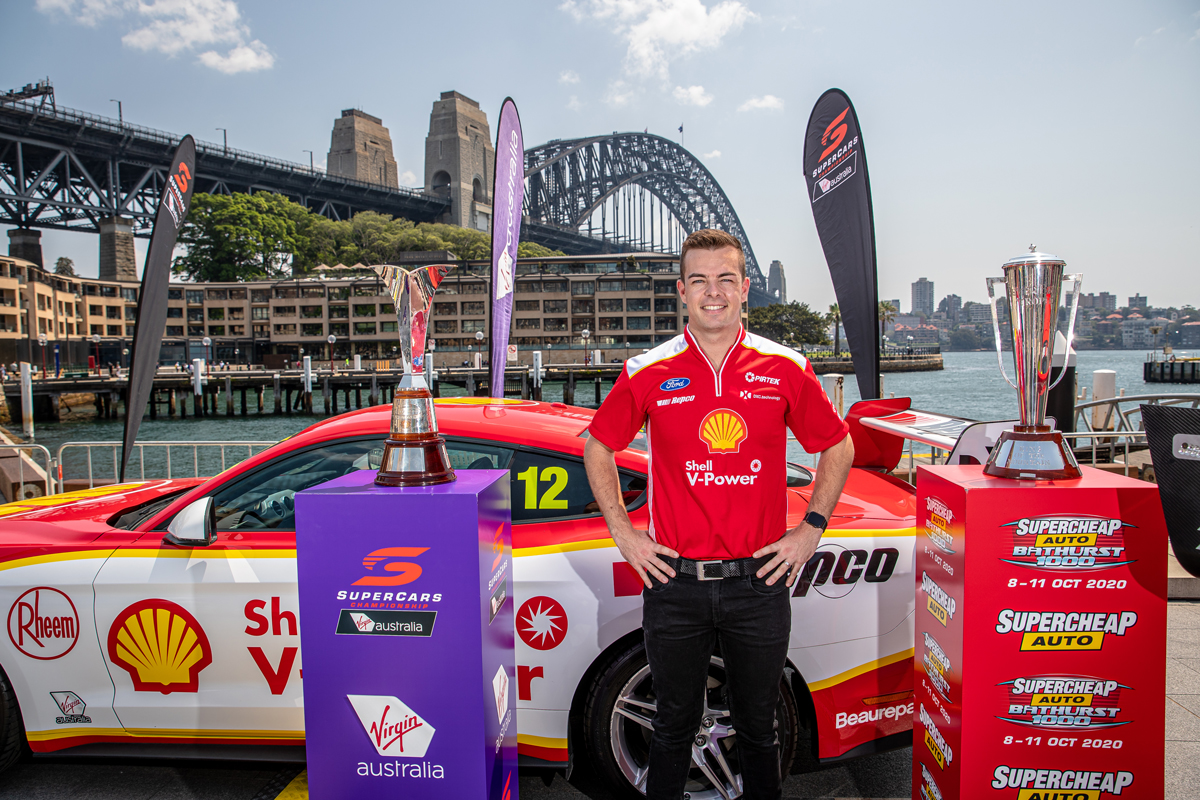 “That’s always a good thing, getting away from the other idiots, but I’m feeling really good,” he beamed.

“I’m just excited for the year. It’s the most excited I’ve been. I don’t know why, I just feel really good about it all.

“I don’t have a point to prove, I just want to go and have fun, which I’m really excited about.”

McLaughlin’s record-breaking 2019 season was peppered with controversies, causing friction with rival drivers that boiled over publicly in the lead-up to the Newcastle finale.

“It’s all in the past,” said McLaughlin of the animosity. “They’ve been trying to do that for the last couple of years, throw our team and myself off our game.

“It’s smoke and mirrors. It happens on the footy field all the time, sledges and that sort of stuff. If it hasn’t affected us now, it’s not going to affect us [in the future].

“For me, it’s a clean slate, just get on with things and race everyone how they should be raced.”

Marcos Ambrose fell short of a three-peat in 2005 before heading to the US, having announced a move to NASCAR earlier in that season.