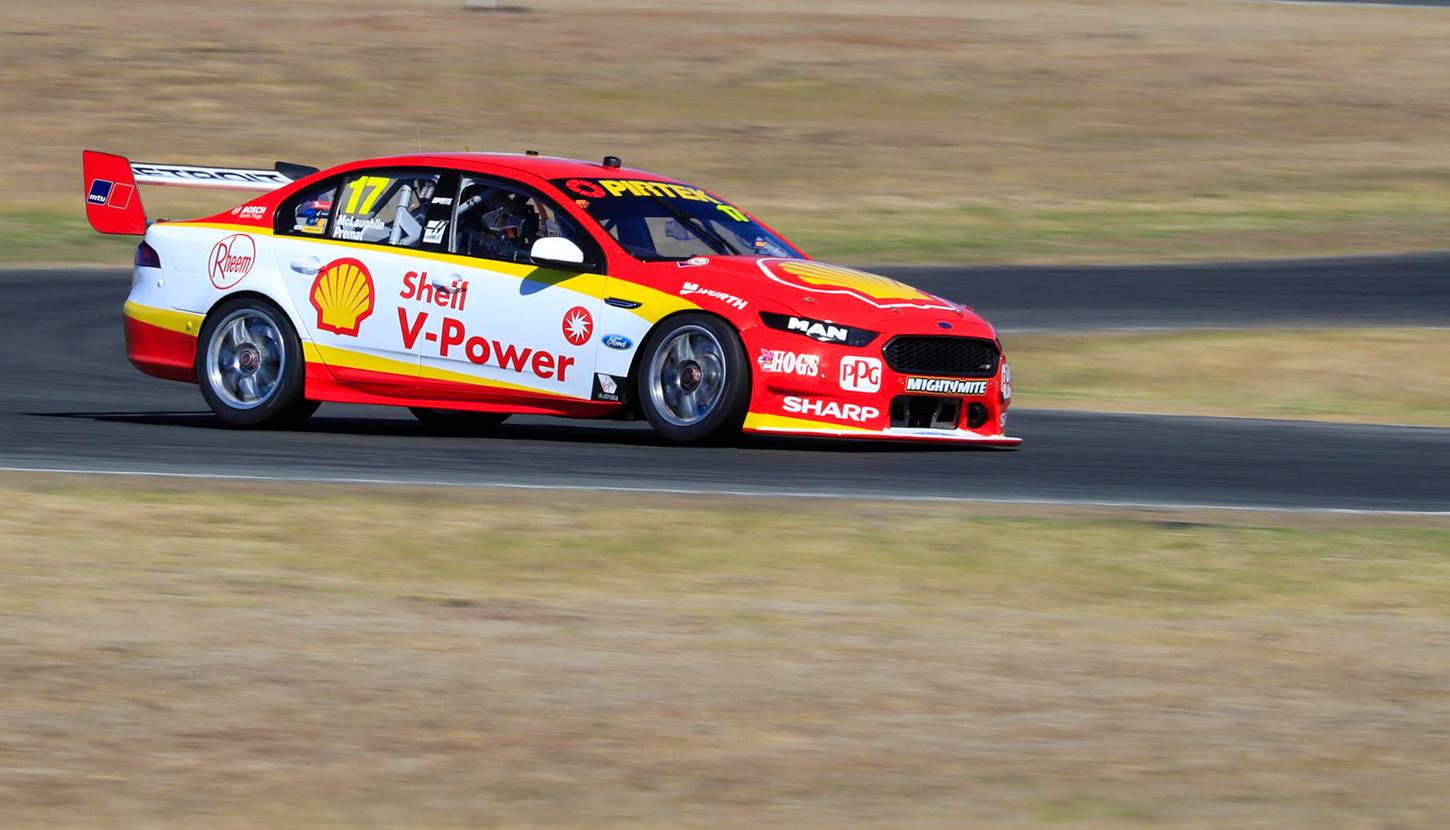 Virgin Australia Supercars Championship leader Scott McLaughlin believes muscle memory is the key to improving his starts, rather than a new technique.

The Shell V-Power Racing driver has claimed 13 pole positions from 18 races so far, but only maintained the lead into the first corner on three occasions.

Having admitted after last month’s Sydney Motorsport Park event that he was perplexed by his difficulties, McLaughlin practiced “more starts than I ever have” during Wednesday’s test at Queensland Raceway.

He said finding his groove again was the focus, rather than trying different techniques.

“It was just trying to make it muscle memory, get a bit of confidence back in that area, and it felt like we did that,” he told Supercars.com.

“It felt like we definitely made some gains in terms of getting confidence back, so that was nice.

“Hopefully it turns into reality in the race, it’s always a little bit different in race conditions.

“Sometimes you go away at Christmas and you sort of forget how to do it, not quite forget but it’s just trying to get that muscle memory back and it’s hard now as you don’t get many test days.” 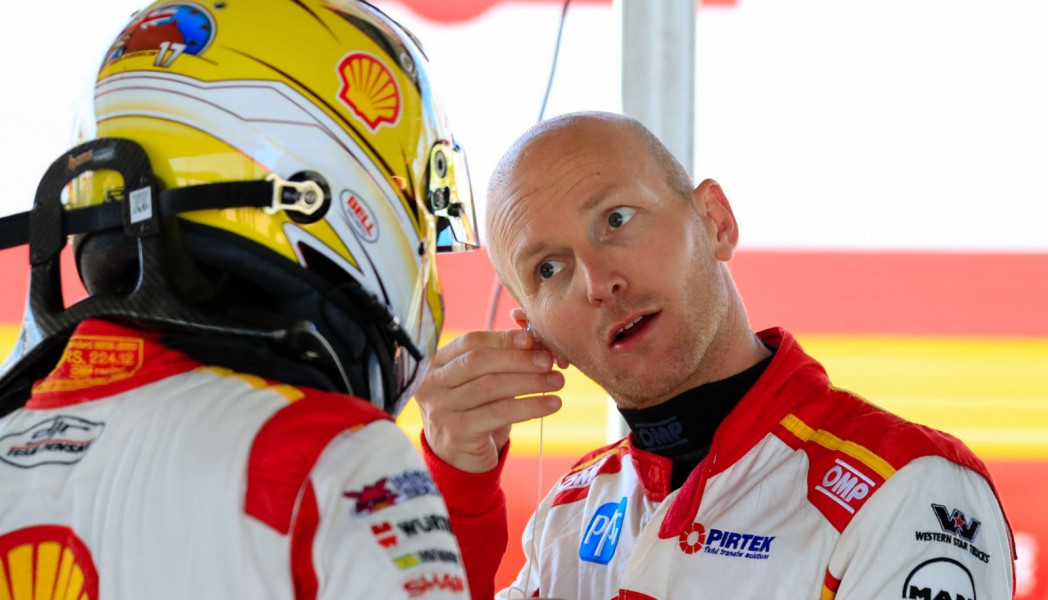 McLaughlin was joined by former Garry Rogers Motorsport team-mate and co-driver Alex Premat, completing his first test in the #17 Falcon following laps during a ride day at the circuit in February.

The reigning PIRTEK Enduro Cup champion with Shane van Gisbergen for Red Bull, Premat says his mindset doesn’t change despite McLaughlin’s points lead, and the Kiwi was pleased with how the day went.

“He was good, slotted straight in and was pretty much on it straight away,” McLaughlin said of Premat.

“He’s getting used to all of the functions. There’s a few different things now, just buttons-wise and stuff, but he did an awesome job as I knew he would.

“We had some good races together (with GRM), so it’s cool to have him back in my corner and we’re looking forward to Sandown.

“I’m feeling good - the car’s obviously fast and I’ve got a good co-driver, we’ve just got to make the most of it.”

How many starts McLaughlin will need to do in the PIRTEK Enduro Cup remains to be seen, with strategy dictating that co-drivers usually start at both Sandown and the Gold Coast.