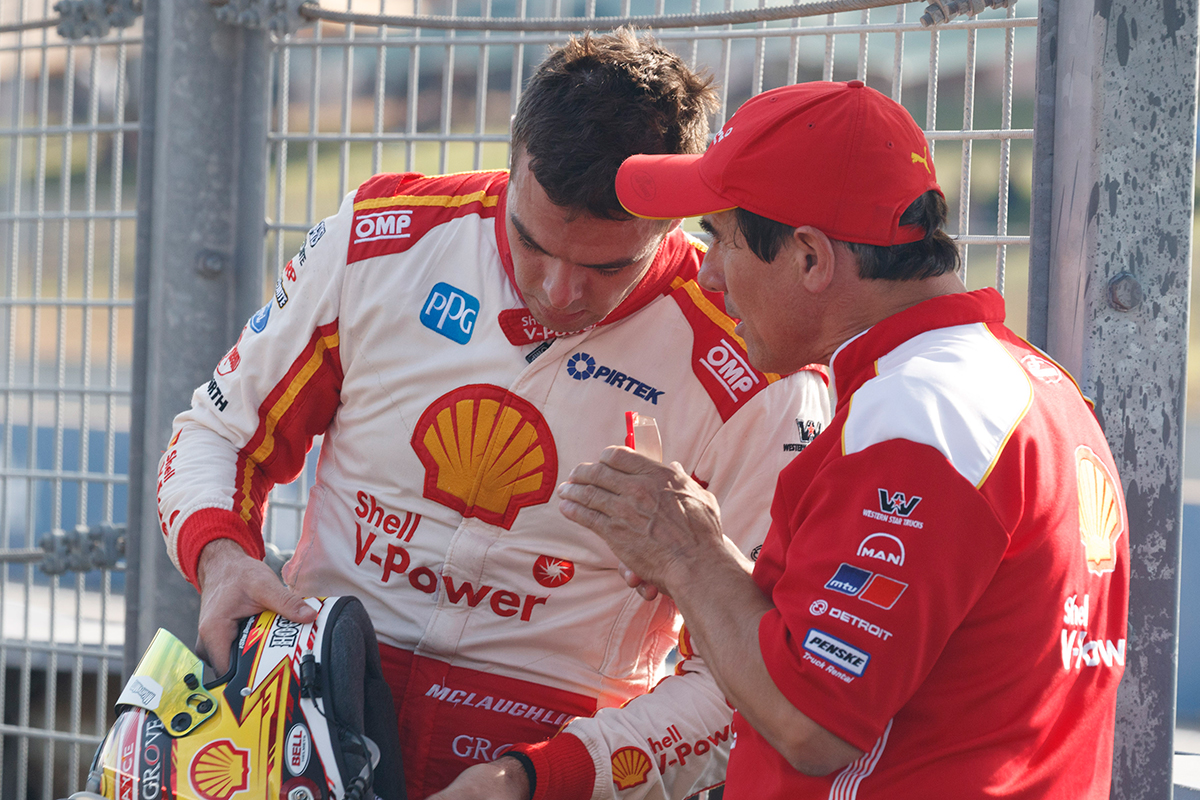 The current FG X Falcon is the last in Supercars, and will be replaced by Ford's Mustang in 2019.

Holden introduced the new ZB Commodore this season, but the current Falcon is largely based on the FG developed for 2013's then-new technical platform.

Work on the Mustang is ramping up, including on the first chassis, but the team has pledged a final push with the Falcon as it chases this year's titles.

McLaughlin leads the championship by 131 points over Shane van Gisbergen after 18 of 31 races, with six wins to his name.

Triple Eight's ZBs returned to form in Townsville after a mixed run, however Lacroix – who is also McLaughlin's race engineer – is not done with the FG X.

Asked by Supercars.com if there was still scope to improve it, McLaughlin said: "Ludo reckons there is. We'll just go with him.

"I think we've got a few things up our sleeve at the moment we're working on, that we'll try to have on the car for QR.

"I don't know what the plan is development-wise but we are obviously working towards next year as well but constantly working on what we have now to make it better.

"At the end of the day, you've got to live for the now and get after this year's championship as well." 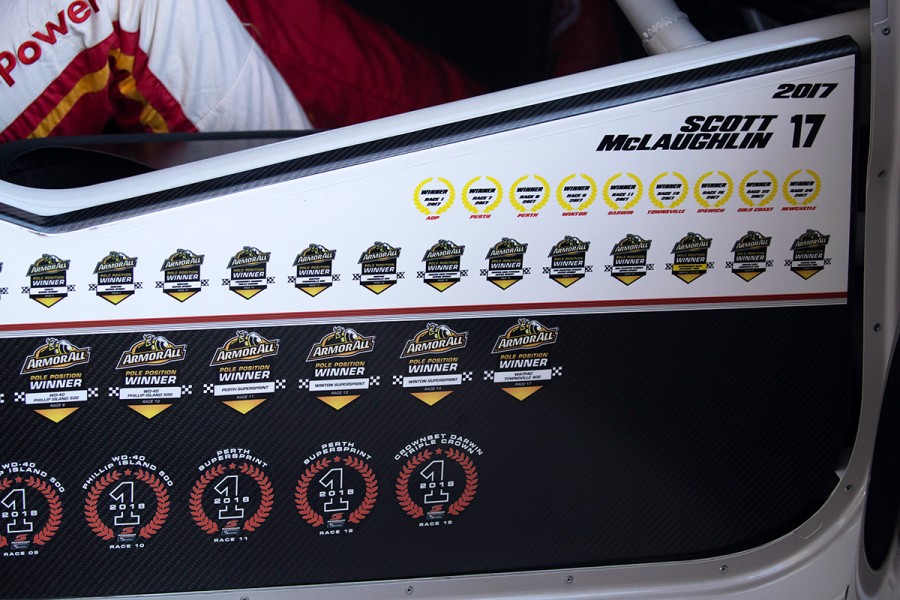 Jamie Whincup on Saturday and van Gisbergen on Sunday led one-two finishes for Triple Eight in Townsville, with Craig Lowndes fourth each day.

Only McLaughlin with third place in both races prevented the Holden squad sweeping the podium at the Reid Park street circuit.

Triple Eight had gone eight races without a win but McLaughlin expected a response, "whether it was going to be [in Townsville] or two rounds ago".

"We’re looking at what we can improve on ourselves.

"Not necessarily against them, it’s more a case of figuring out what we learned [during the weekend] because the car was very different [on Sunday from Saturday].

"We're trying to figure that out and see if we can come back at the next street circuit stronger."

Street circuits on the Gold Coast and in Newcastle account for two of the year's last three events, while the 2018 title fight continues at Queensland Raceway next weekend.