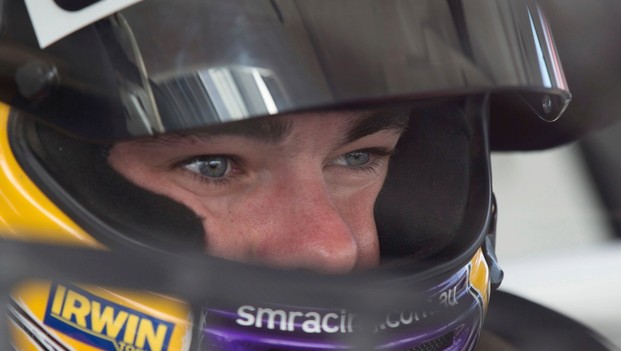 The session was for drivers in the lower 50per cent of the field and rookies – two who have not raced in anycategory at Hidden Valley Raceway, Maro Engel and McLaughlin.

McLaughlinstarted the season strong with his breakthrough win in New Zealand in April,but other than seventh place in one of the last event’s four races, the youngKiwi has found himself outside of the top 10.

After the session McLaughlin said thecircuit was “pretty cool” but found his Holden Commodore wasn’t quite right forthe track.

“It’s a hot track so it’s quite hard, but mycar wasn’t quite suited just then,” he said.

While learning the circuit isn’t a hugechallenge, McLaughlin welcomes the opportunity to run in P1 as a rookie asplenty of drivers in pit lane have raced at Hidden Valley Raceway many times. In fact,three drivers on the grid – Russell Ingall, Garth Tander and Jason Bright –have raced at the circuit in a V8 Supercar ever since it became part of the Championship in 1998.

“Having the rookie session is always good – you’realmost one up on some of the other guys, but they’ve got two or three years up,”McLaughlin said.

“And it’s hard but that’s what happens whenyou’re a rookie and you have to learn as fast as possible and you’ll bealright.”

While McLaughlin’s results have dropped overthe last few events, he insists it is not the car. “I think there’s been afew things out of our hands that have stuffed our results. The car is good enoughto do it – it hasn’t really changed.”

There are four practice sessions today,ahead of ARMOR ALL Qualifying, the Top 10 Shootout and 60/60 race of two halvestomorrow.

Scott McLaughlin  ›
15' Wilson Security Racing GRM ›
2013 SKYCITY Triple Crown  ›
Stay In The Know
Sign up to the Virgin Australia Supercars Championship Newsletter
This website uses cookies to improve your user experience. By continuing, you will be providing your consent to our use of cookies.Ok