McLaughlin: Lacroix has made me ‘a thorough racer’ 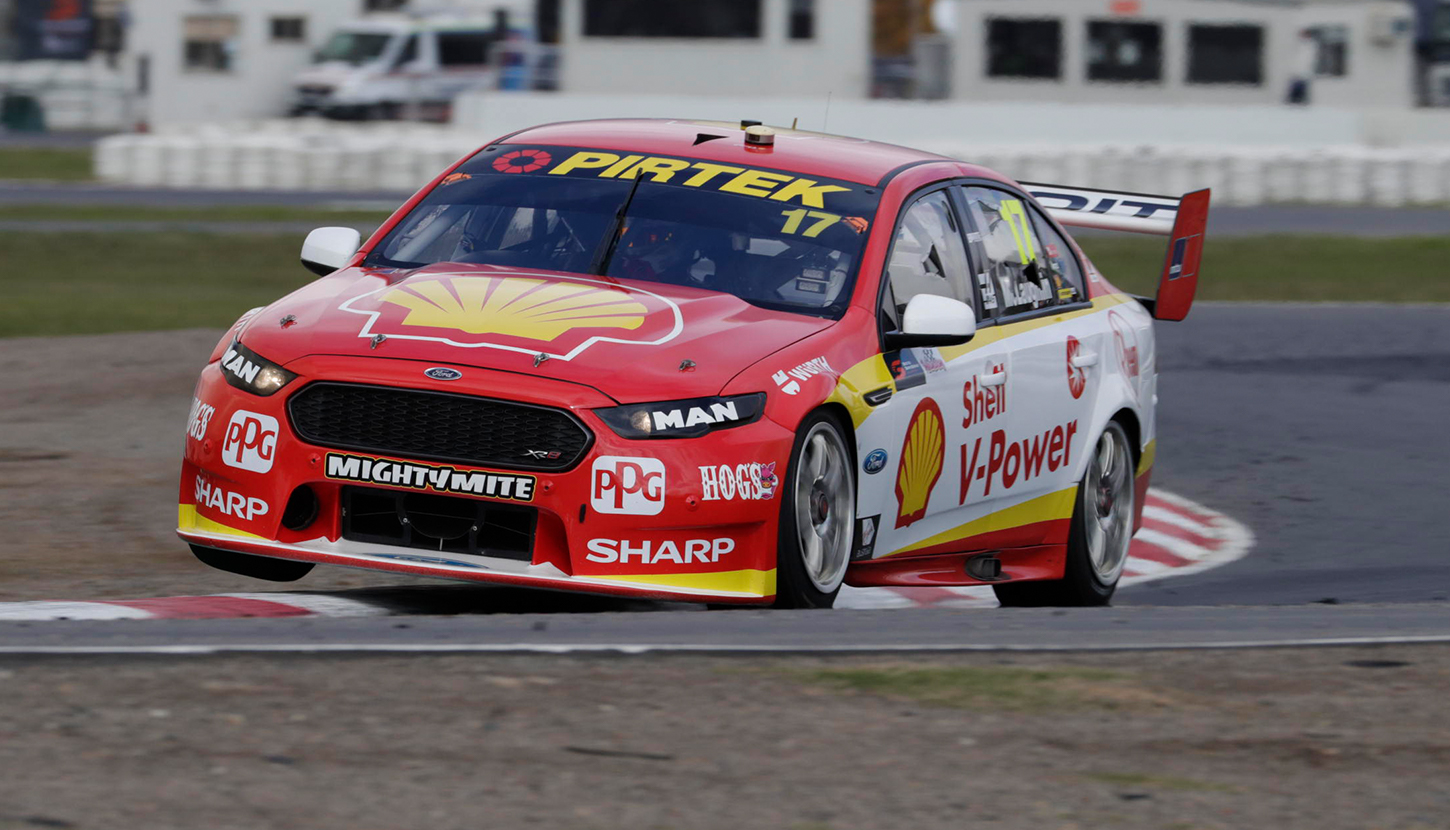 Shell V-Power Racing star Scott McLaughlin says his union with engineering boffin Ludo Lacroix has made him a better racer.

The pair have linked at the Queensland team this season, with Lacroix’s switch from Triple Eight consisting of a dual role as competition direction and McLaughlin’s race engineer.

After failing to convert qualifying pace into race wins until the Perth SuperSprint, McLaughlin added his third victory of the season at the Winton SuperSprint and narrowed the championship gap to team-mate Fabian Coulthard to 28 points.

While McLaughlin has secured six pole positions out of 10 this year highlighted by his 1:19.0721s lap at Winton that was three tenths up on his nearest rival, the Ford racer says Lacroix has had a significant influence on improving his overall performance.

“To be honest, my engineer Ludo, we get along really well. I think he’s starting to understand me as a driver and what I need,” McLaughlin said on Inside Supercars.

“I felt like our car from Saturday to Sunday was completely different and that showed in the time. It felt like we really adapted to each other and to do that 19 flat was a big thing.

“I think we paced the tyre right. We understood the tyre in regards to getting that fast lap out of it.

“He’s really turned me into a bit more of a thorough racer and I’m just glad to have him on my team.” 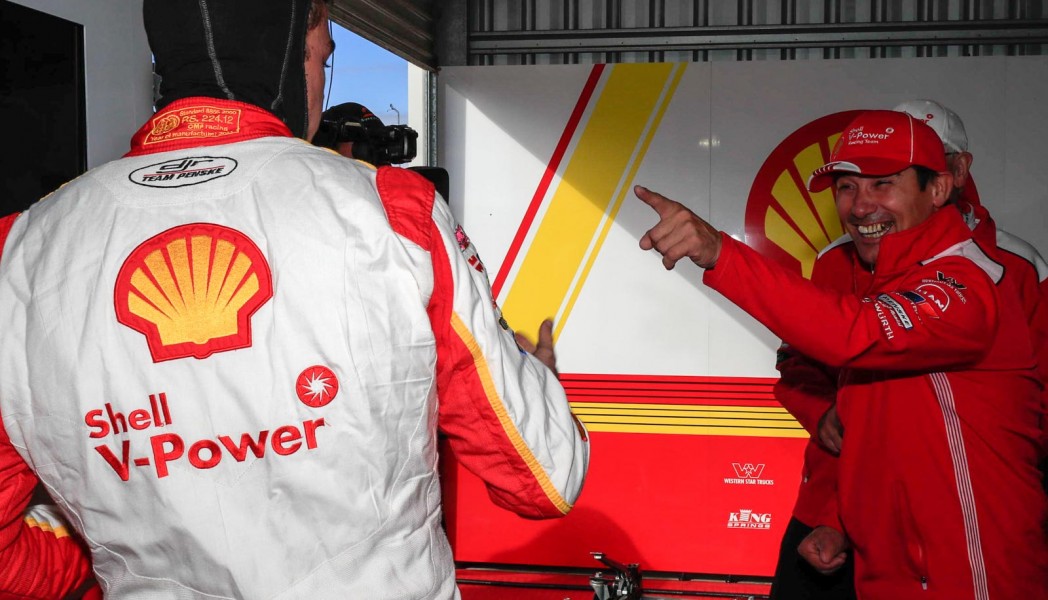 While McLaughlin ended Sunday’s race in fifth place and Red Bull Holden’s Shane van Gisbergen and Jamie Whincup secured a 1-2, the Kiwi remains confident the team has shown enough pace at a variety of circuits to continue their title push.

The team is set to utilise a test day prior to the CrownBet Darwin Triple Crown, with the 23-year-old emphasising the need to further improve the FG X package.

“We’ve got to be fast everywhere from now on,” he added.

“We know that Triple Eight are going to be quick at most of the places from here on in.

“I’m confident, I think we’ve been to nearly (every type of) track now.

“It’s important we keep on the ball and be consistent in regards developing the car and keeping up with that developing R&D throughout the season.

“I think it’s more a case that we’ve just got to take it one step at a time and we’ll be okay.

“But I’m confident, it’s going to be a hard slog to the end but I’m really excited for it. Not just for me, but for the fans as well.”

Ahead of what’s expected to be a tight championship battle between the four Red Bull and Penske cars, McLaughlin admitted he could have fought harder at the start of Sunday’s race.

“Shane’s aggressive as it is. Jamie as well,” he added.

“I think at the end of the day we were battling for keeps out there.

“It was great racing and I really enjoyed it.

“I probably should have been a bit more aggressive on my side.

“I felt like I did enough with Shane, he sort of caught me by surprise which was a great pass by him.

“I was disappointed with my effort in some ways. I made a little mistake into 10 which I shouldn’t have made with a lock up.

“That really got me behind the eight-ball. But it shows you can’t drop the ball. It’s cool, the category is so tight at the moment, between us four especially.”