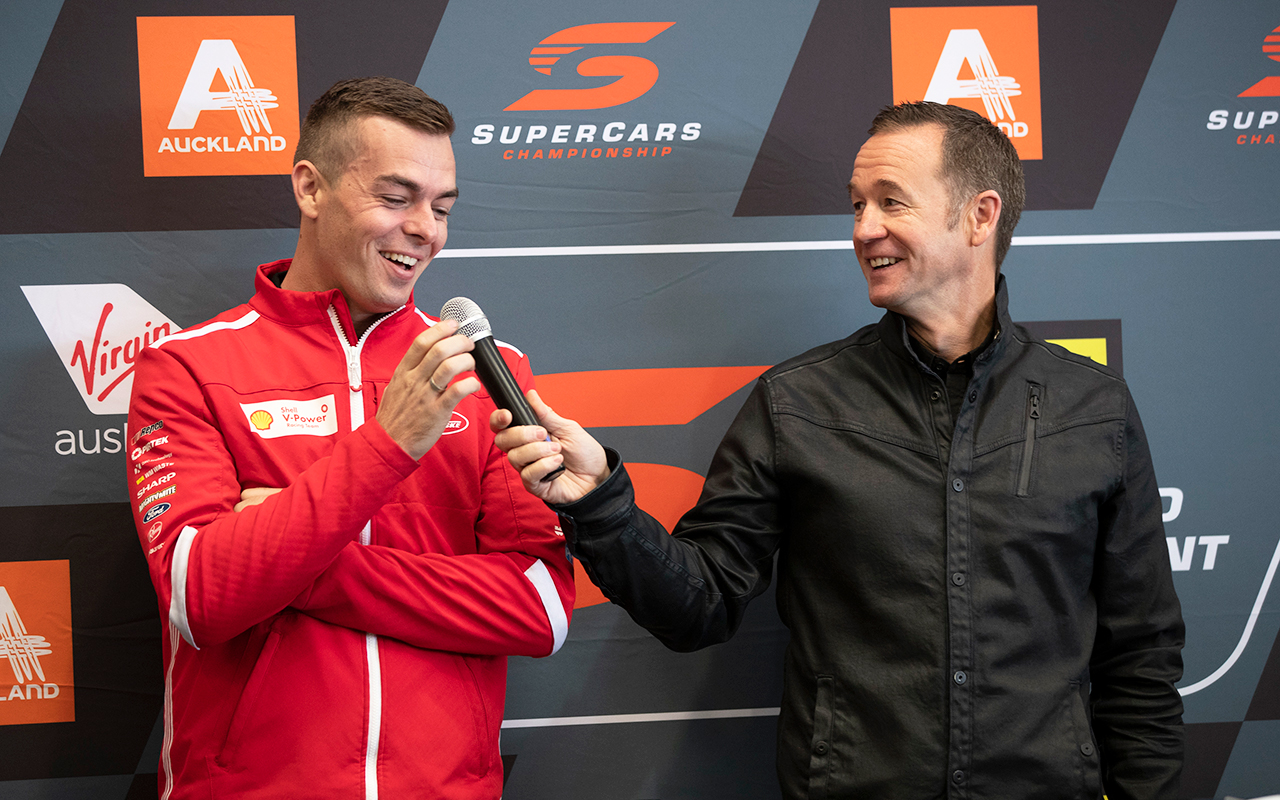 Scott McLaughlin has kicked off the countdown to September’s ITM Auckland SuperSprint, returning to New Zealand for a media launch of the event.

After taking a maiden Supercars title in 2018, McLaughlin is in rare form, winning 12 of the season’s 16 races to date, including the last five consecutively.

This year, the Auckland event moves from November to September 13-15. 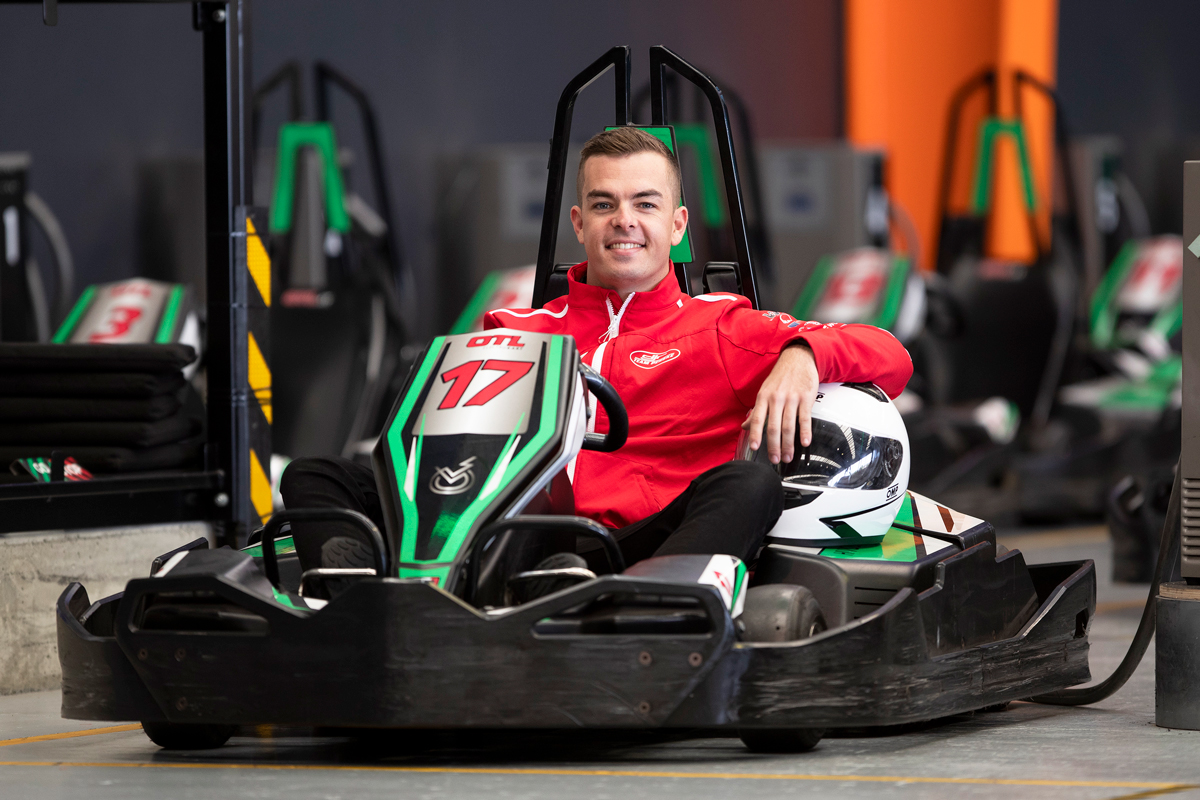 McLaughlin took part in a karting event with media

“I can’t wait to get back to New Zealand. There’s nothing like coming home to race in Pukekohe,” he said.

“It’s the one place I need help or it would take all day just to get from my car to the pits when I arrive. I love the track and the support I get.”

McLaughlin’s season to date has also included 11 ARMOR ALL Poles, showing his affinity for the new-for-2019 Mustang.

“I am in the zone. I understand the car beneath me. I know what I want out of it,” he said.

“Sometimes we have got it wrong but most of the time it is pretty good.

“I have full trust in the team and I go out and drive it as fast as I can.

“I am disappointed in qualifying if I don’t come out with a front row.” 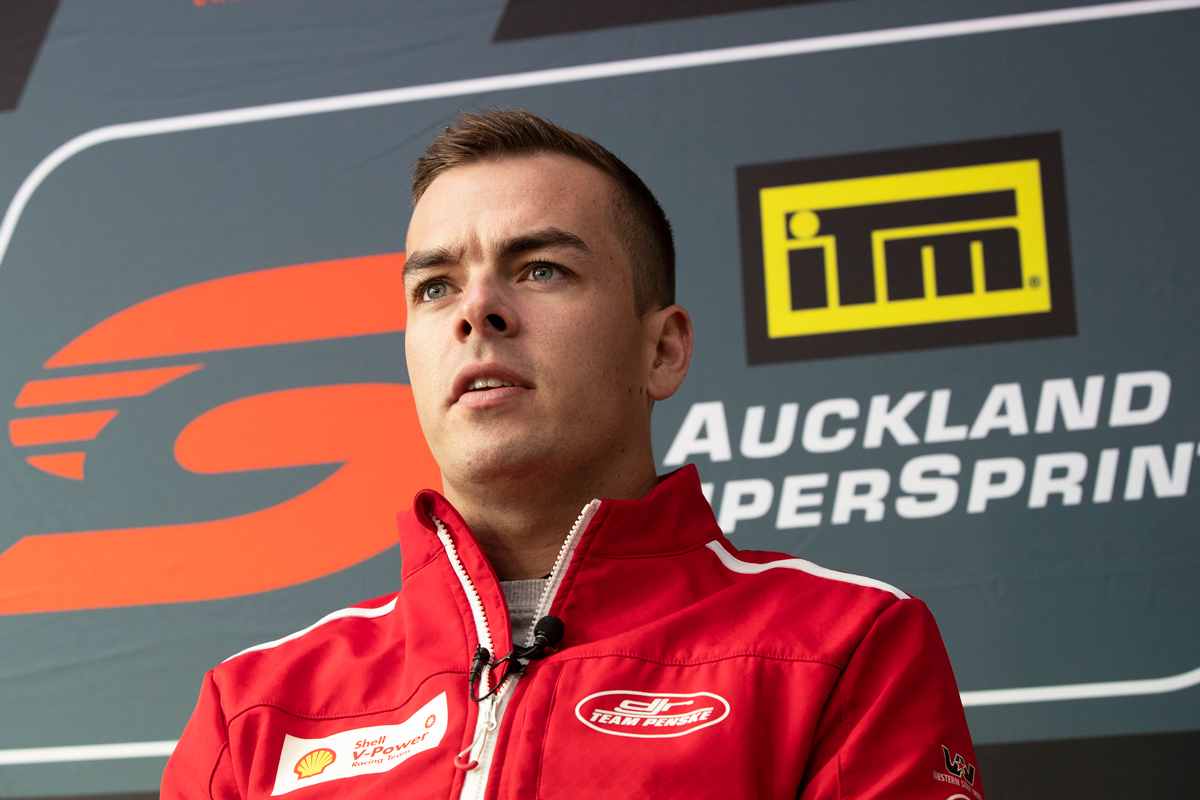 In addition to the event, McLaughlin is also in NZ promoting his book, Road to Redemption, charting his journey from a devastating 2017 title loss to ultimate success 12 months later.

“I was just as fast back then but not as complete,” he said of 2017, when he lost the title to Jamie Whincup after a series of mistakes in the season’s final race.

“I understand and accept things now, and part of that has come from talking about that 2017 Newcastle race.

“It has definitely played a part in who I am now and making me a better driver.”

After taking out the BetEasy Darwin Triple Crown, McLaughlin now has a 319 point championship lead over team-mate Fabain Coulthard.