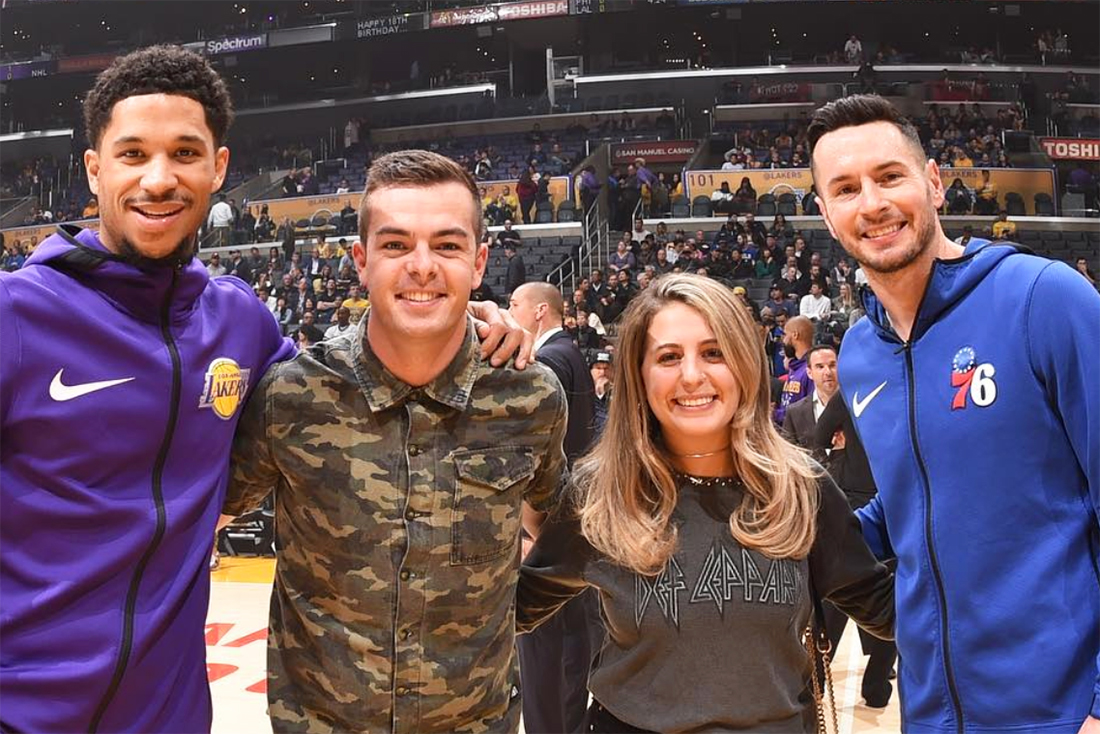 Supercars champion Scott McLaughlin joined NBA powerhouse the Los Angeles Lakers in the latest stop on his US vacation.

McLaughlin has spent the bulk of January holidaying with fiancé Karly, a New York native, his trip including linking with fellow Team Penske drivers for filming.

He attended the Lakers' game against the Philadelphia 76ers, through shared Lakers and Penske commercial partners, and filled the role of 'Honorary Team Captain' for the home side. 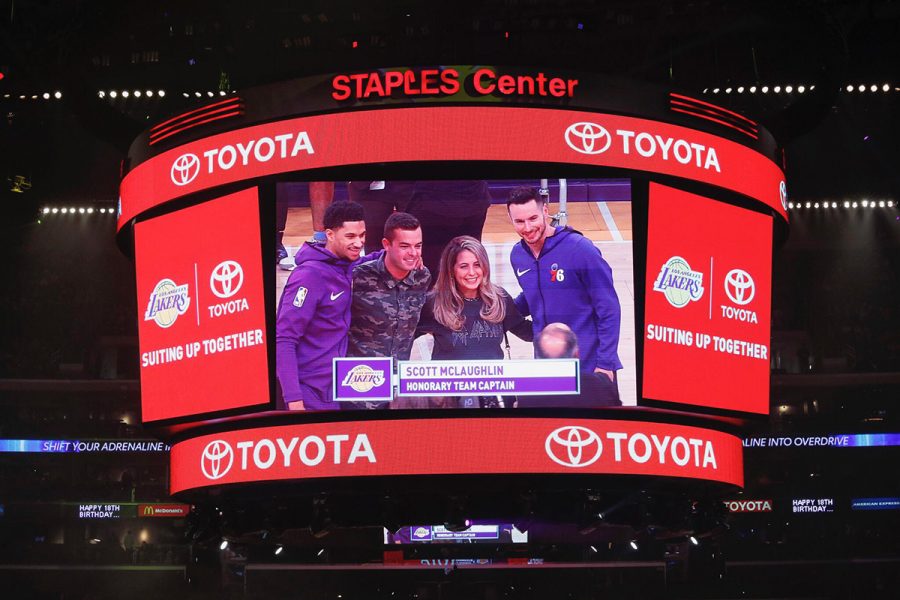 Massive thanks to the Lakers and the Penske Group, for a once in a lifetime experience last night!

The Lakers lost 121-105 to a 76ers outfit including Australian star Ben Simmons.

McLaughlin returns to Australia later this week, a month out from the start of his title defence at the Superloop Adelaide 500.

Ford Australia will launch its new Mustang program next week, followed by the reveal of the Shell V-Power Racing livery on February 11.

With his title-winning Falcon retired, McLaughlin steps into a new chassis in 2019, which he is set to shakedown at Queensland Raceway on February 7.