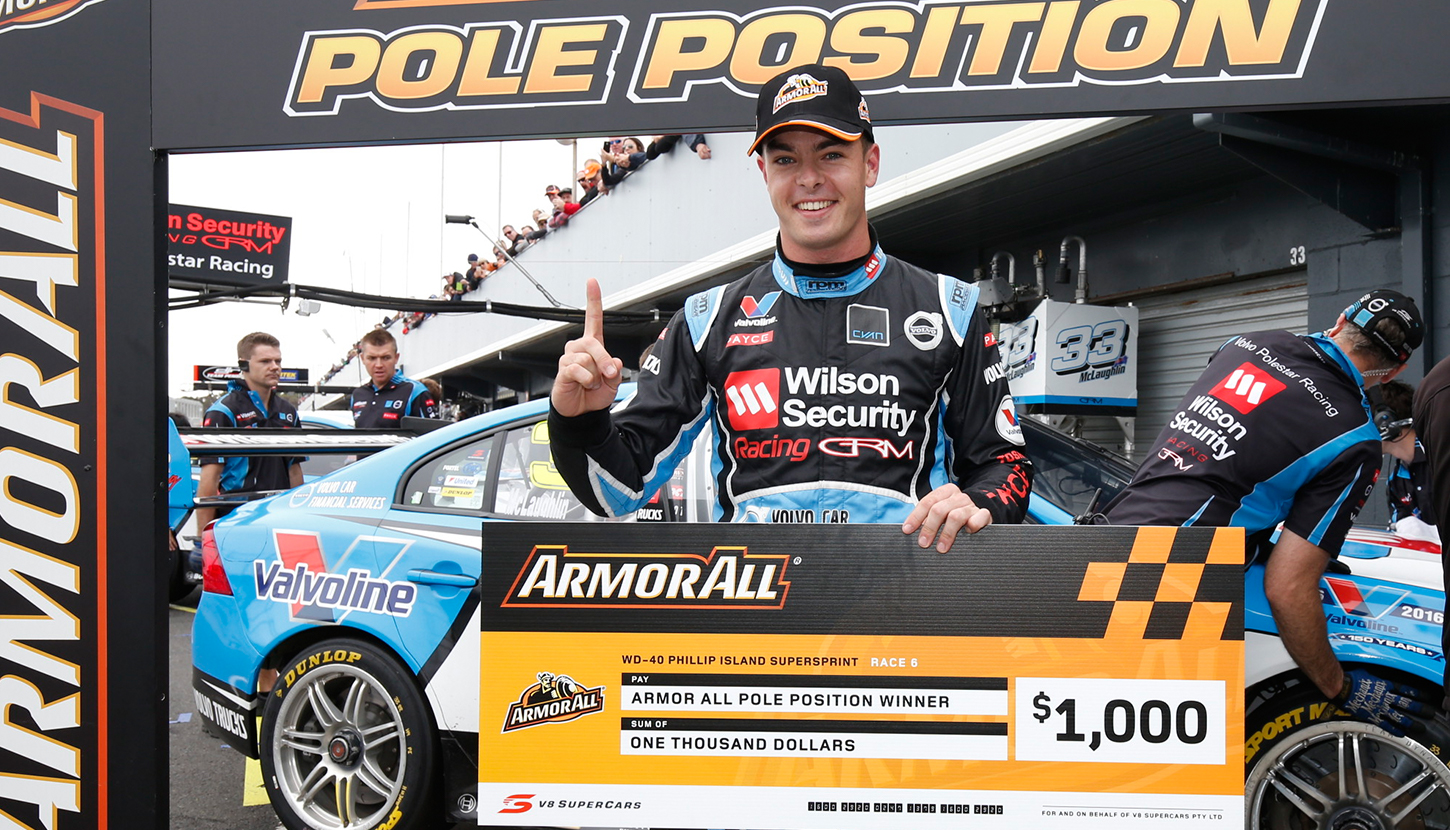 V8 Supercars driver Scott McLaughlin is headed for Sweden after today's Winton test, substituting for Prince Carl Philip at Polestar Cyan Racing in the opening round of the 2016 Scandinavian Touring Car Championship this weekend. 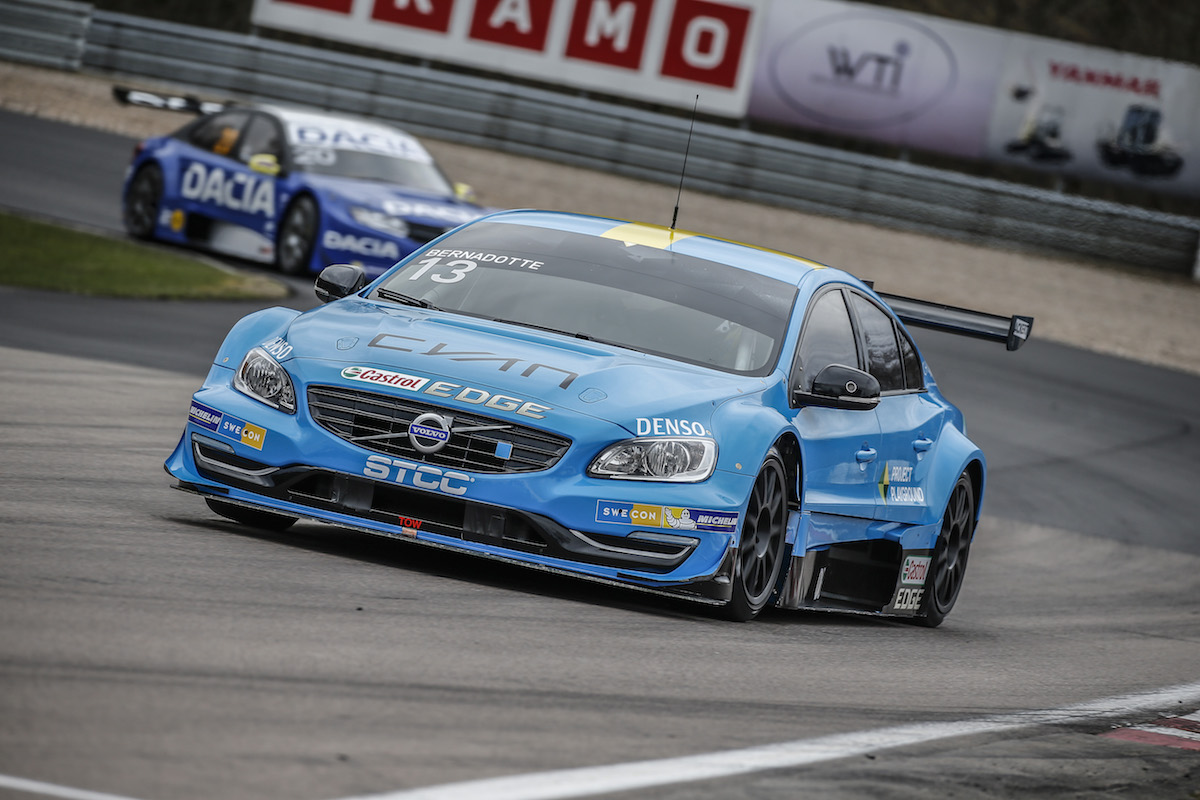 ”I am looking forward to go to Sweden again for my second visit, this time I will be driving a race car which is exactly what I want to do,” said McLaughlin, who visited the team in 2014.

Prince Carl Philip will miss the first STCC race of the 2016 season, with it being his father King Carl XVI Gustaf's 70th birthday. He also become a father himself in the past week.

”Warm congratulations from all of us at Polestar Cyan Racing to Prince Carl Philip and while we are sorry to miss him for the first race, Scott is a young and promising racing talent who has done a great job in Australia," Polestar Head of Motorsport Alexander Murdzevski Schedvin said.

"We are delighted to have him with us for the first race and he will certainly face a tough challenge with so limited time in the STCC car, but we are confident in his abilities to adapt."

Twenty-two year old New Zealander McLaughlin currently races for Volvo Cyan Racing and Volvo Car Australia in the Australian V8 Supercars, one of the toughest touring car championships in the world, most recently claiming a double victory at the fast and challenging Phillip Island circuit.

”I am just looking forward to the challenge and will try to do a good job for the Prince of Sweden who I am subbing in for. I am really excited to join my old team-mate Robert Dahlgren in the STCC with Polestar Cyan Racing. Hopefully we will come away with a podium, that would be great,” said McLaughlin.

Prince Carl Philip will return for the second race at Mantorp Park on May 26 and for the remainder of the season.