McLaughlin fires back at ‘boring’ sledge 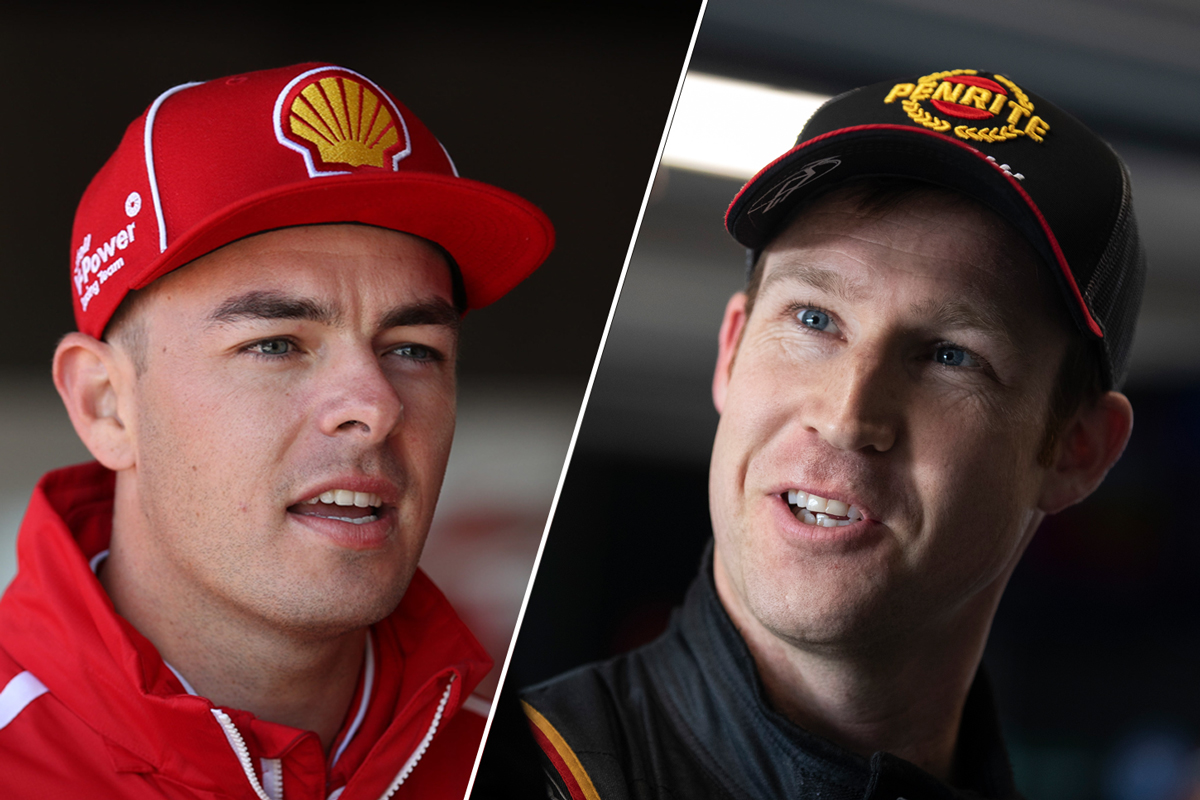 Supercars Championship leader Scott McLaughlin has fired back at archrival David Reynolds, indicating he has grown up and the Penrite Racing ace hasn’t.

Reynolds took McLaughlin to task in the lead-up to The Bend, labelling the defending champion “boring”, “precious” and “corporatised” in a NewsCorp article.

It was the latest salvo in a rivalry between the pair that has bubbled along since the start of the season, and included an on-track clash in Townsville.

Reynolds’ comments come during McLaughlin’s third season at Shell V-Power Racing, where he’s had to display a more clean-cut image than previously at Garry Rogers Motorsport.

Asked about Reynolds’ public swipe at the OTR SuperSprint, McLaughlin was more than happy to respond with a sledge of his own.

“I guess it's just one of those things. It's always going to be different when you go to other teams, there’s a lot of pressures that come with that,” said McLaughlin.

“I'm the same person that I've always been, I just understand that I've got a bit more things riding on my shoulders and I'm in a completely different position.

“The team I was last at, Garry Rogers Motorsport, was awesome for me and I really enjoyed that.

“But the pressure was different. I was looked at as the underdog, and now there's a pressure for me ... I can have a crack at winning every race.

“It's just a different way of going about things.”

McLaughlin starred on Friday, topping both practice sessions for lead drivers, including setting a record time of 1:48.8046s in the afternoon – more than half a second quicker than any of his 25 competitors.

It comes 12 months after The Bend had proven a handful for the Ford powerhouse, with neither McLaughlin nor Fabian Coulthard recording a top five race finish across the weekend.

“There was a lot of extra motivation for sure, I circled this event because last year was tough by our standards and I just really wanted to come here and have a good crack at it and focused a lot on balance,” McLaughlin said.

“A lot of hard work, we’re working hard behind the scenes to make our cars better and it certainly worked out pretty well.

“There’s going to be a few quick excuses out there and people will point to the Blue Oval, but we’re certainly just happy doing our thing and pushing along.”

All seven Mustangs in the field, including rookie wildcard driver Thomas Randle, ended Practice 2 in the top 10, allowing them to skip the first phase of ARMOR ALL Qualifying.