Saturday race winner Scott McLaughlin set the pace again in Sunday ARMOR ALL Qualifying for the Superloop Adelaide 500, but Jamie Whincup will not contest the Top 10 Shootout.

While McLaughlin will lead the field into the ARMOR ALL Top 10 Shootout, Shane van Gisbergen only scraped in with 10th and Whincup missed out in 12th.

Lee Holdsworth, Nick Percat and David Reynolds had stints at the top, before a flurry of efforts at the halfway mark.

By the end of that, the time to beat was a 1:19.7101s from McLaughlin to lead Mostert and Reynolds, who had fallen to 11th but improved again to third.

Waters and Anton De Pasquale slotted into second and third before the final runs started with two minutes remaining.

McLaughlin was not done, finding nearly three tenths to lower the benchmark to the 1:19.4625s that ultimately topped the 20-minute session.

Tickford pair Mostert and Waters were both within a tenth of McLaughlin's time, and five of the six new Mustangs will tackle the Shootout.

Percat was the best of the Holdens for Brad Jones Racing in fourth, ahead of Fabian Coulthard and Penrite Racing pair Reynolds and De Pasquale and Will Davison. 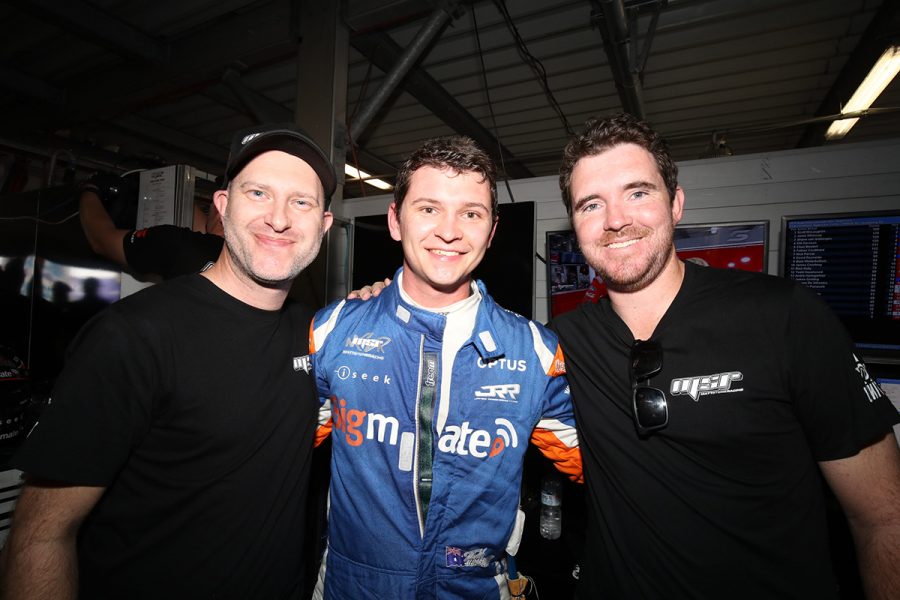 Todd Hazelwood impressed for Matt Stone Racing to make a Shootout for the first time, the second-year driver setting the ninth-fastest time.

"It’s a great reward for everyone," Hazelwood said.

"The guys were still here at 4am this morning trying to sort out everything.

"I’m just absolutely stoked. To do this in-front of the home crowd is really special."

Van Gisbergen was 19th in the closing stages, having been unhappy with his Red Bull Holden Racing Team Commodore, but did enough at the death to snatch 10th place.

He denied Tim Slade the final Shootout spot by 0.133s, while Whincup spent the bulk of the session in the top 10 but faded to 12th. 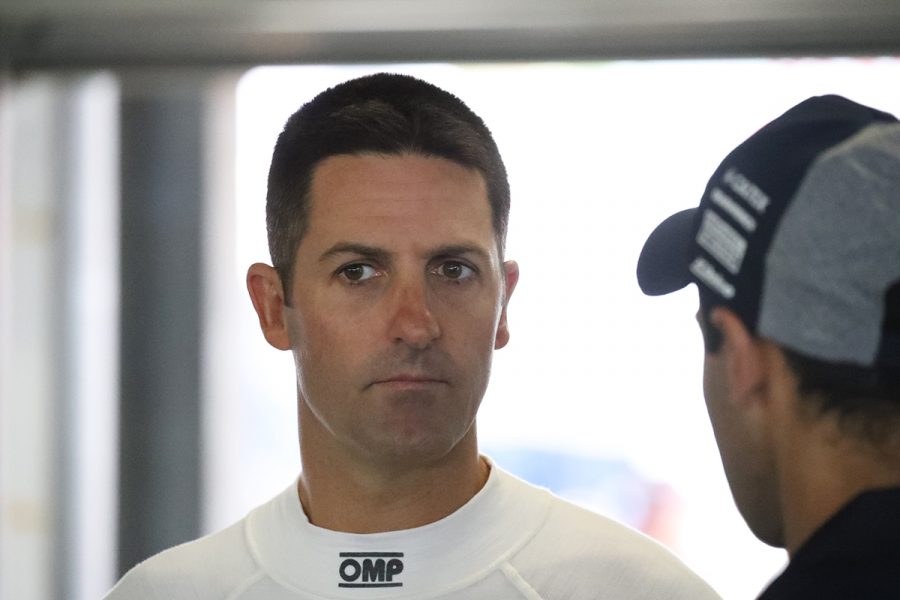 "The car is good, I just made a mistake down at the hairpin at a critical time," Whincup said.

"On the second set of tyres, you’ve got to go hard, my car was on for one lap and I just made an error."

James Golding qualified 18th but will drop three places as a penalty for impeding James Courtney at Turn 8, Courtney having finished 15th.

Rookie Macauley Jones was back in action after his brake failure-induced crash in Practice 4 on Saturday morning.

The CoolDrive Commodore missed Saturday's race but was repaired overnight, with Jones setting the 21st-fastest time.