Scott McLaughlin led the way in final practice at the Red Rooster Sydney SuperNight 300, as all three Triple Eight drivers missed a free pass through the first part of qualifying.

That means they miss the cut for the top 10 on the combined order and do not proceed directly to the second phase of ARMOR ALL Qualifying later on Saturday afternoon.

The session was delayed by 10 minutes due to barrier repairs at Turn 3, following an accident in the preceding Australian GT Championship session.

Friday pacesetter Chaz Mostert was fastest through the first half of the session with a 1:29.7322s, just ahead of Michael Caruso, Whincup, Coulthard and Scott Pye. 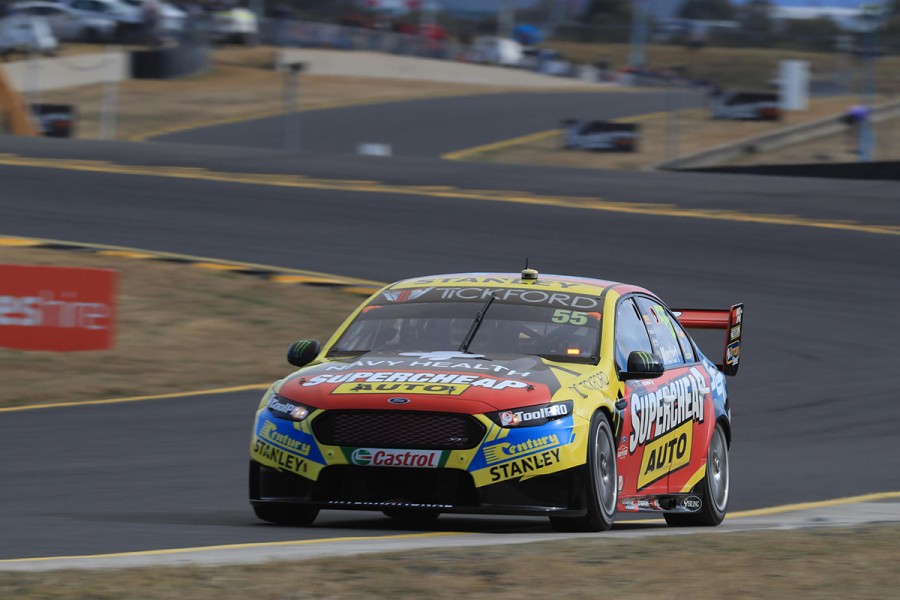 That - and the combined top 10 with Practice 1 - was unchanged into the final nine minutes, when Coulthard and then McLaughlin lowered the benchmark.

McLaughlin's 1:28.9786s was four tenths clear of his team-mate, who had another three tenths back to Mostert.

A gain from Mostert put him back between the Shell Fords with five minutes to go, with McLaughlin's advantage trimmed only slightly.

Despite a big mid-corner moment at the final turn, McLaughlin went faster entering the final minute, with a 1:28.8369s.

It means the championship leader heads the field into qualifying at 4:20pm and is one of 10 drivers skipping the opening stanza.

“It’s a lot different this track in the day, that’s for sure,” said McLaughlin.

“You’re back in your natural habitat. I like the night, but it’s nice to push that little bit harder in the day.

‘The car is really good, I probably lost three or four tenths in that final corner. I’m excited.”

Kelly got his Castrol Nissan within 0.0148 seconds of McLaughlin in the closing stages, amid a flurry of quick times on fresh tyres, with Coulthard also within 0.0903s having been 19th overnight.

“I really struggled with locking yesterday and the boys did a great job to tune it up," noted Coulthard.

“I would just breathe on the pedal and it’d lock. I think it was a chassis (set-up) thing.” 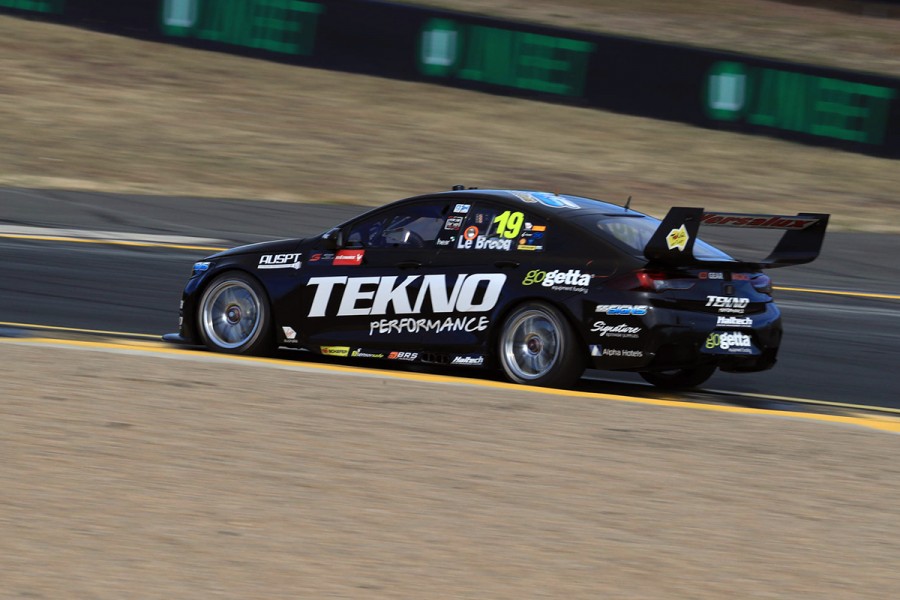 “I’m really starting to get into a groove now," said Golding. "I’m comfortable in the car and it’s starting to pay off.

“We left the car the same from last night initially and then made a few tweaks on the go there, just to make it work on the green tyre.”

Mostert and Caruso rounded out the top 10, ahead of Lowndes and David Reynolds.

On the combined order, though, Mostert stays third - between Kelly and Coulthard - based on his Friday effort.

From that group, Pye and Winterbottom - like Mostert - did not improve on their Friday times, but proceed despite finishing 17th and 18th.

On the combined order, Triple Eight's Lowndes, Whincup and van Gisbergen were only 14th, 16th and 17th and will join Bathurst winner Reynolds in tackling Q1. 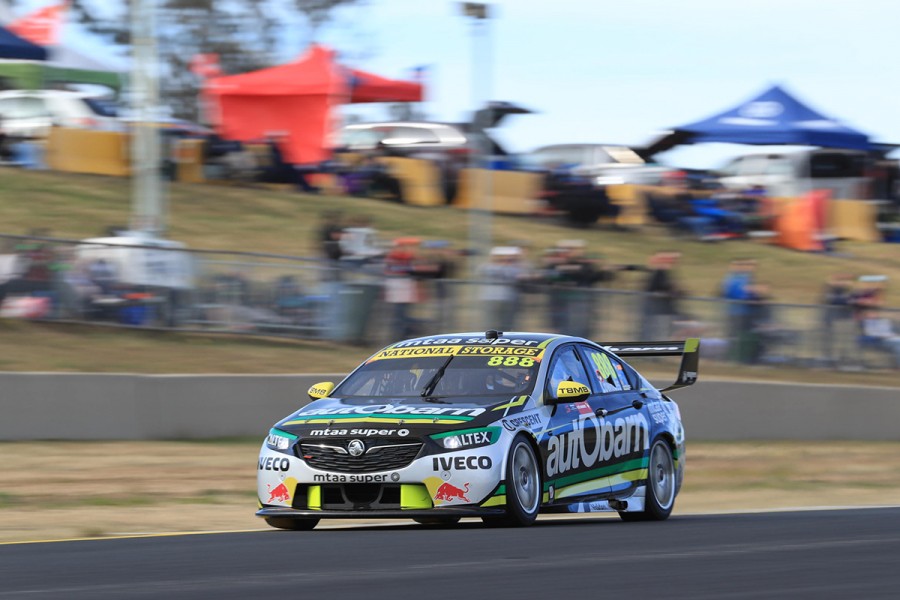 Whincup missed out on doing his late run in the practice session after set-up changes took longer than planned.

“We didn’t get a run at the end there, which we would have liked,” he said.

“We had a bit of a feel (on the out-lap) and unfortunately it wasn’t a rocket. We’ve still got work to do.”

The knockout ARMOR ALL Qualifying session starts at 4:20pm, setting the grid for the 77-lap race from 7:20pm.