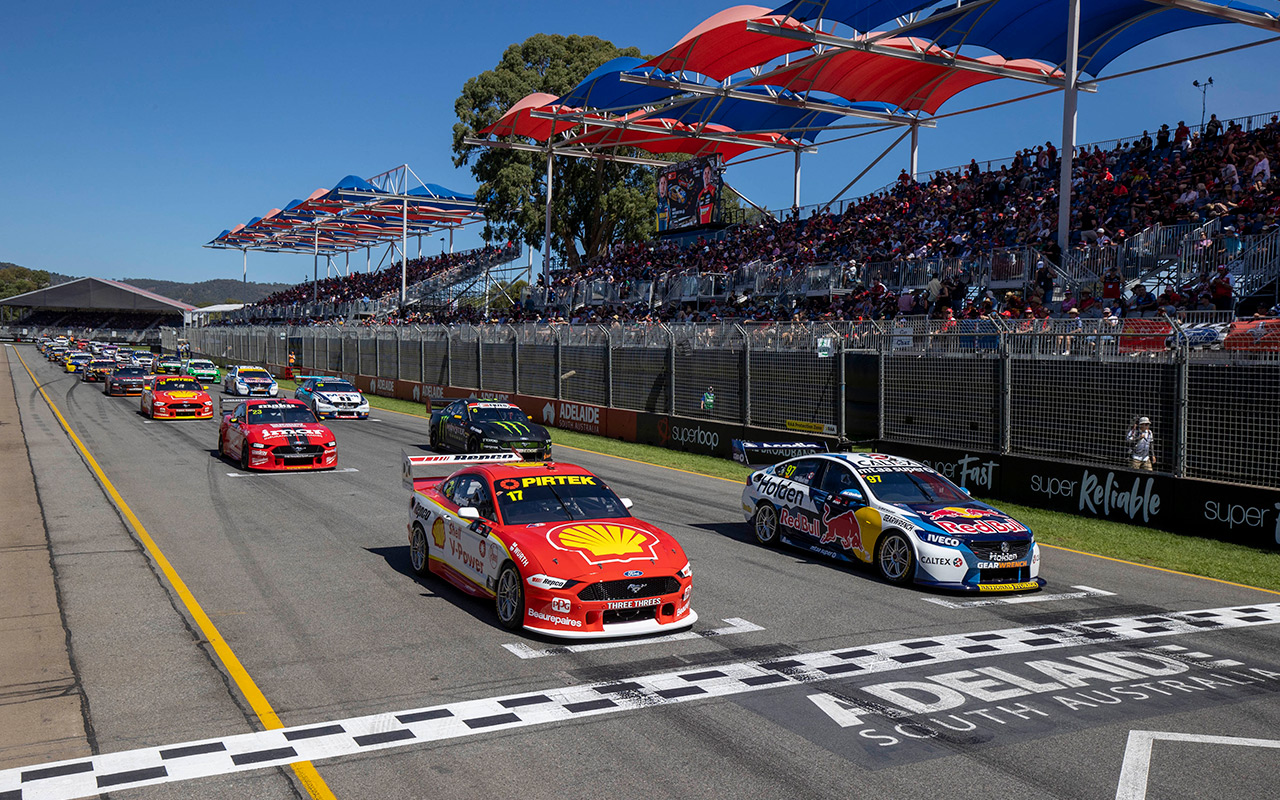 Scott McLaughlin expects the introduction of Dunlop’s softer compound tyre has the potential to shake-up the Supercars field at Albert Park.

A new control shock absorber and off-season aero changes did not stop the heavyweight teams sharing the wins in Adelaide.

McLaughlin was second behind the Red Bull Holden Racing Team’s Jamie Whincup on Saturday, before taking the victory on Sunday.

Teams were only allowed to run the new shock for the first time at the BP Ultimate SuperTest on Tuesday of race week, leaving a big unknown ahead of the weekend.

While the competitive order in Adelaide ultimately changed little from 2019, McLaughlin is wary of the curveballs ahead.

In addition to being a very different layout to Adelaide - with sweeping corners instead of 90 degree bends - both tyre compounds will be in play at Albert Park.

Drivers will need to use both compounds in each race, marking a return to the mixed tyre racing absent in recent seasons.

“It’s nice to go away on a damper you don’t really know and learn from it,” said McLaughlin after his Adelaide win.

“But [Albert Park] is going to be another learning curve for sure, it’s going to be a very interesting weekend especially with the hard and soft tyre. 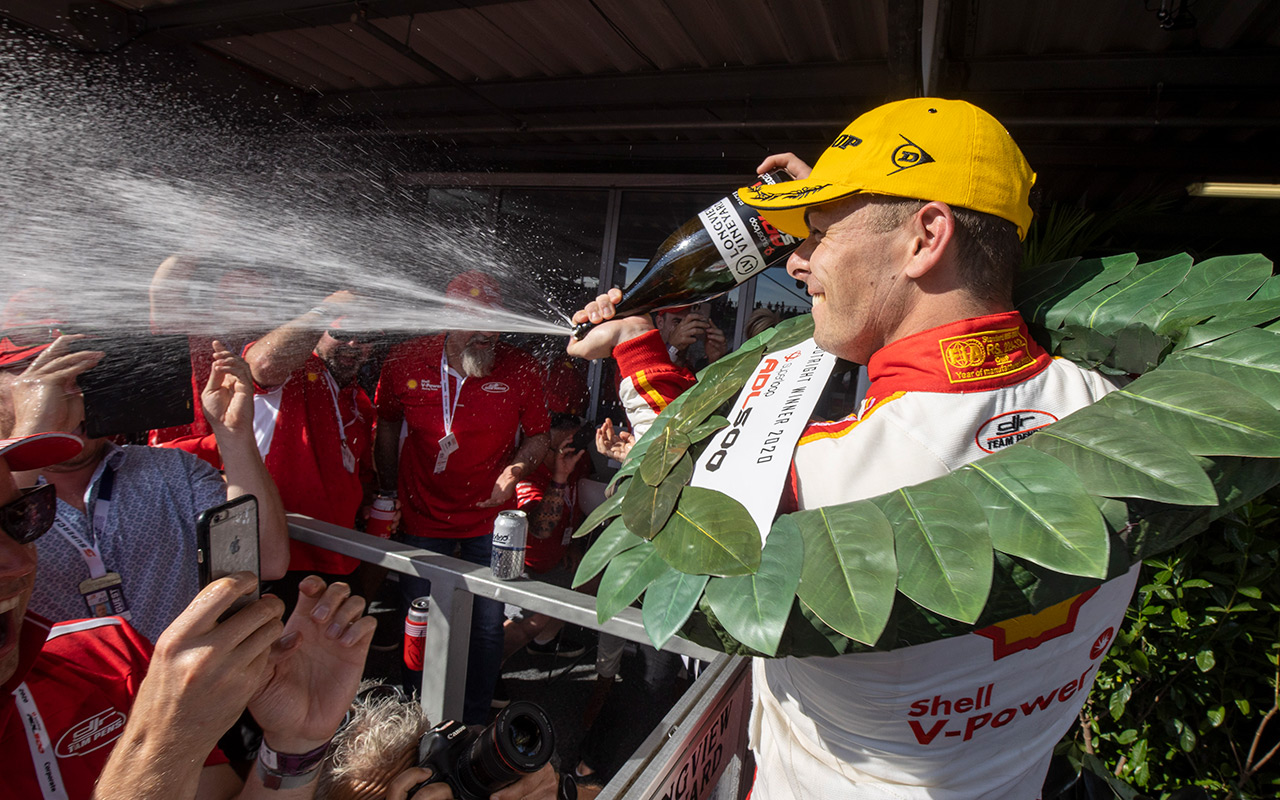 In addition to the competitive order, McLaughlin is interested to see how the 2020-spec aero packages perform on the high-speed layout.

The downforce on the Mustang and the Commodore was trimmed by around 10 percent for this season, in a bid to improve racing.

“I think there’s a slight aero-wash issue at this track,” McLaughlin said of Adelaide.

“I certainly noticed last year when they put the double gurney-flap on the Holden, following that car was definitely difficult.

“Then putting a double-gurney on our car as well and taking some front downforce away, it’s always going to have a bit of aero-wash.

“Hopefully when we get a better tyre it might be better, but AGP is going to be very interesting, especially following cars and all that sort of stuff.”

The Beaurepairs Melbourne 400 will take place across March 12-15.