Scott McLaughlin and David Reynolds were separated by just 0.0590s at the top of the order in final practice ahead of ARMOR ALL Qualifying at the Century Batteries Ipswich SuperSprint.

Following their high-profile clash last time out in Townsville, the duo traded the fastest time in the closing stages of the 30-minute session.

The Shell Ford driver then returned serve with the chequered flag flying, edging the Penrite Holden and continuing McLaughlin's sweep of the three sessions to date. 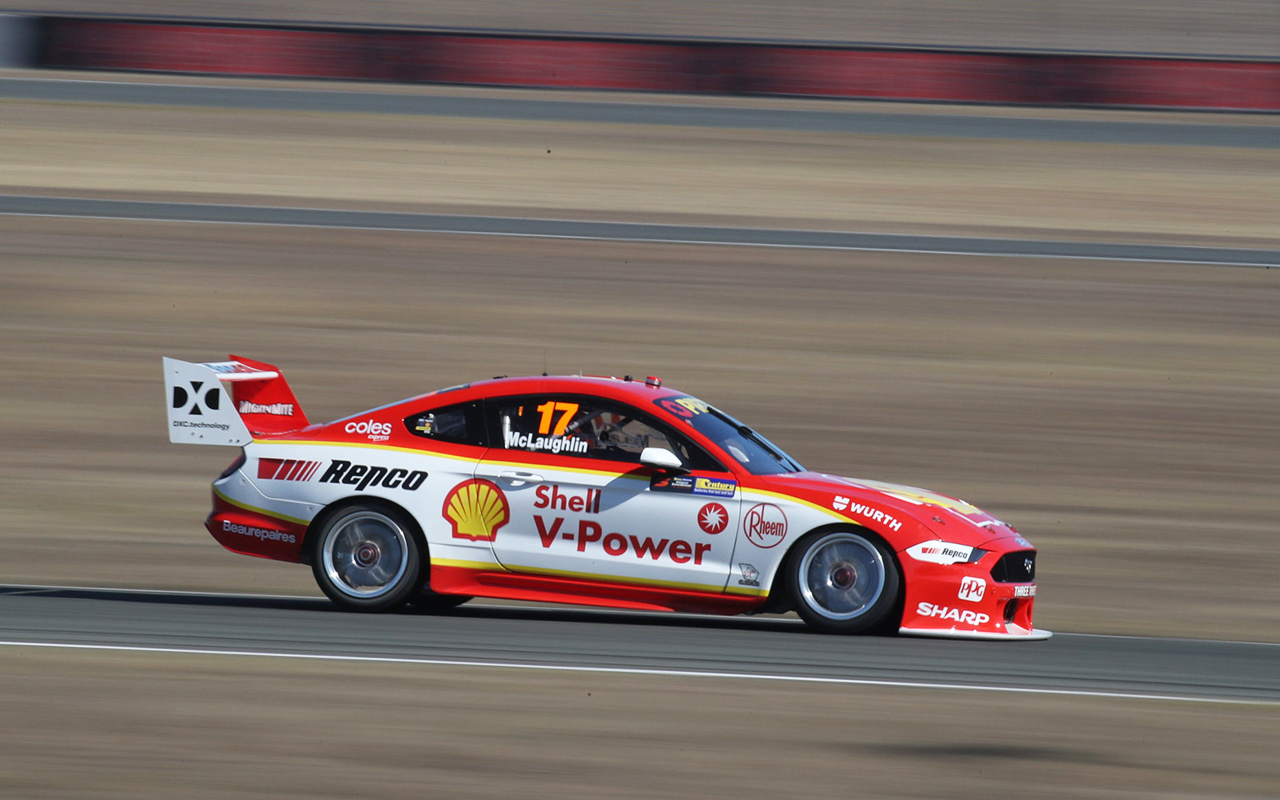 "I'm not really 100 percent happy with it,” said Reynolds. “Even though we were second it didn't feel that competitive.

“We'll have to wait until qualifying to find out where we really sit. We made some changes overnight and I wasn't really happy with it, but we had to stick with it.

“We made some changes during that session that improved the car, so hopefully we can make the best of both worlds and have the car we had on Friday with the changes we made then."

McLaughlin’s session included an off at Turn 6 just prior to the halfway mark, skipping through the gravel before heading straight to pitlane.

Will Davison continued his strong Friday form with third in Practice 3 ahead of Tickford Racing stablemates Chaz Mostert and Cameron Waters.

James Courtney (11th) and Fabian Coulthard (16th) were among drivers to receive a bad sportsmanship flag for having all four wheels off the track at Turn 2.

It was a low-key session for the Red Bull Holden Racing Team; Shane van Gisbergen 14th and Jamie Whincup 18th.

"We're not 100 percent happy,” said Whincup. “For sure there's a lot to come from the car, but a lot of it is tyre-related.

“I was P3, there or thereabouts in the middle of the session, and then everyone put tyres on at the end.

Knockout ARMOR ALL Qualifying will kick-off at 1:25pm local time.