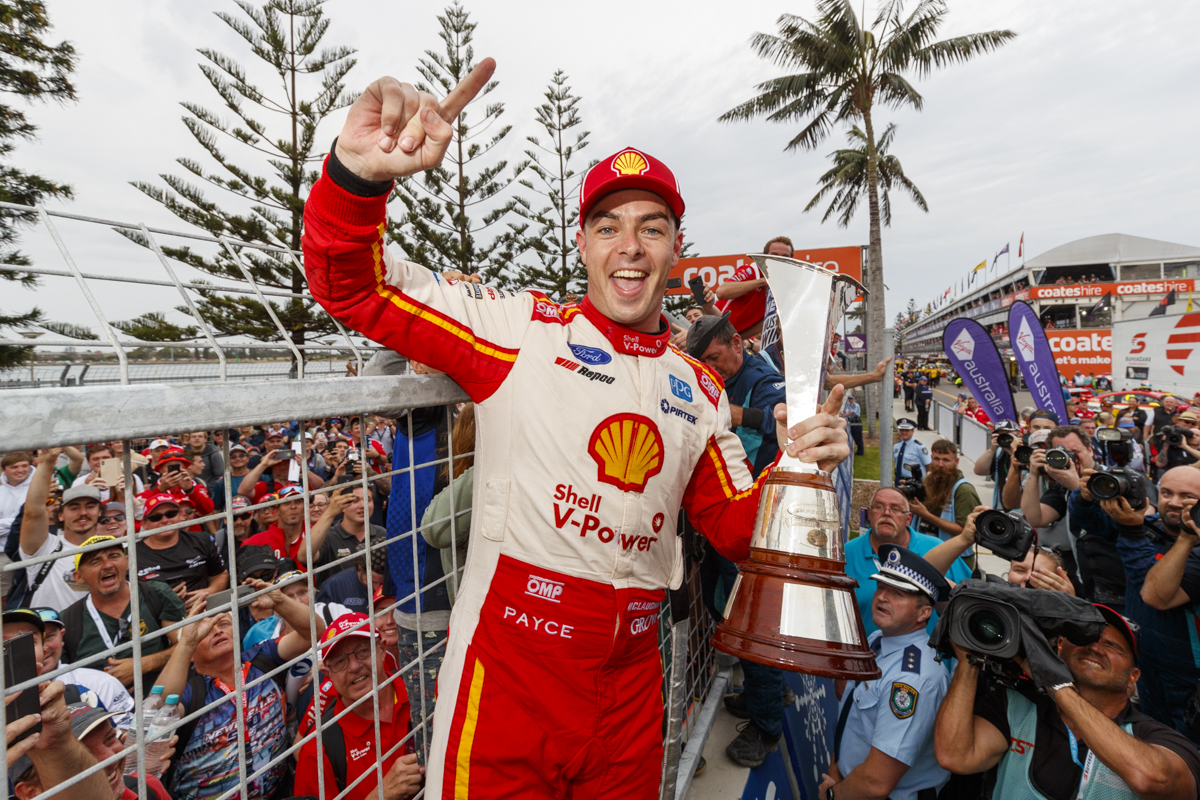 Scott McLaughlin hopes all Supercars drivers will "come into the sport with a better perspective" next year and be "better role models" for youngsters.

The 26-year-old was officially crowned the 2019 champion on Sunday at the Coates Hire Newcastle 500, having already put it mathematically beyond doubt at Sandown earlier this month.

While McLaughlin did not have a title fight to worry about in Newcastle, the ongoing fallout of his team’s Bathurst breaches – for sporting and technical infringements – dominated the build-up.

That included an Instagram spat between McLaughlin and rival Scott Pye on Thursday, which resulted in Supercars issuing a letter to teams and drivers about social media conduct.

Asked following Sunday’s race how hard the last few weeks have been, McLaughlin called for all drivers to have a better perspective next season. 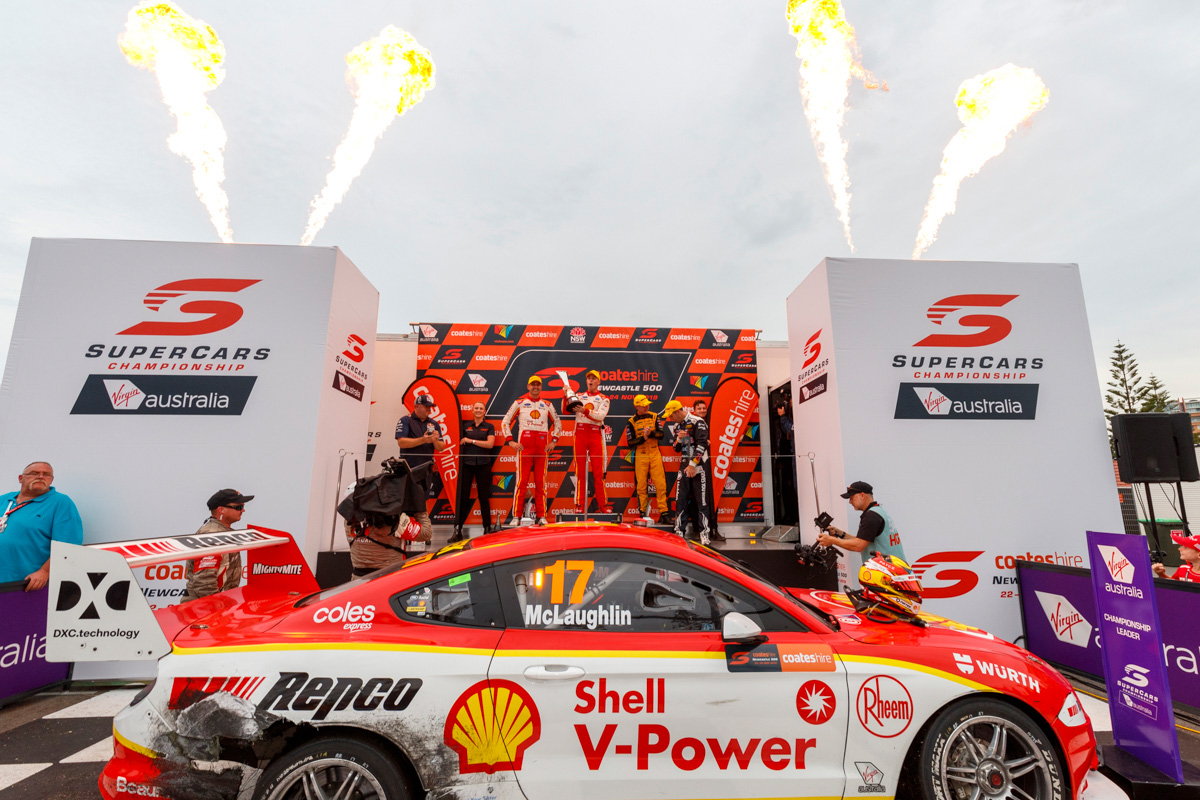 “It’s been hard for me because Mum and Dad, [fiancé] Karly and my sister, they probably feel the pain more than I do and that’s not on,” he said.

“For me, I feel like we did a really good job, I feel like I drove the best I ever have but sometimes you can’t win with some people and you have just got to accept that.

“Unfortunately it is how it is in this sport, you just get used to it, but I just hope next year that all of us come into the sport with a better perspective.

“I feel like we can be better role models.

“Banter is great, we all do it, but I just hope we can come with a better perspective and just be professional for not only our sport and the younger drivers coming through, but also for other sports and athletes around the world.” 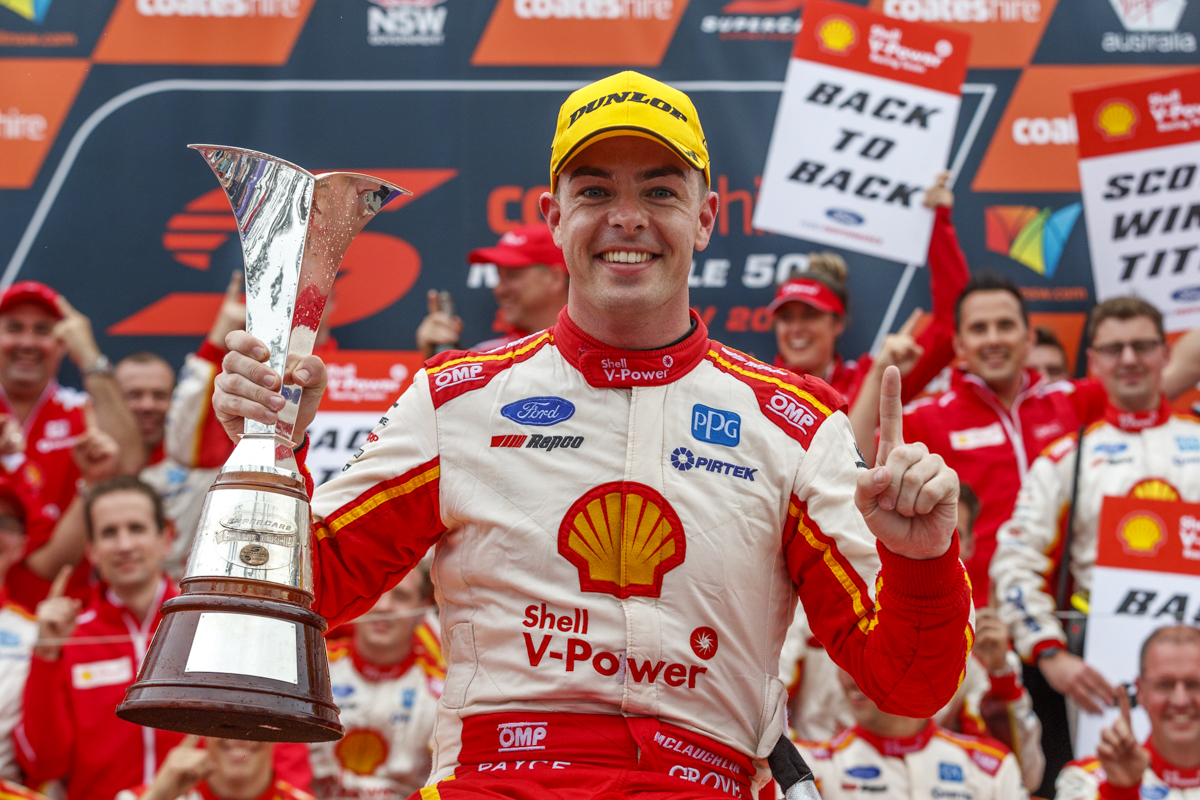 He secured the drivers’ championship at Sandown before helping Shell V-Power Racing clinch the teams’ title in Newcastle.

Next month he’ll head to the United States to marry fiancé Karly, declaring that “the off-track stuff is really what matters”.

Asked if he feels like he needs a break, McLaughlin said: “I think you go through peaks and troughs throughout any championship year.

“When you are winning, you are disappointing people, it’s just how it goes.

“For me, I’m definitely looking forward to the break more so because I’m getting married, but also I’m just excited to come back stronger next year. 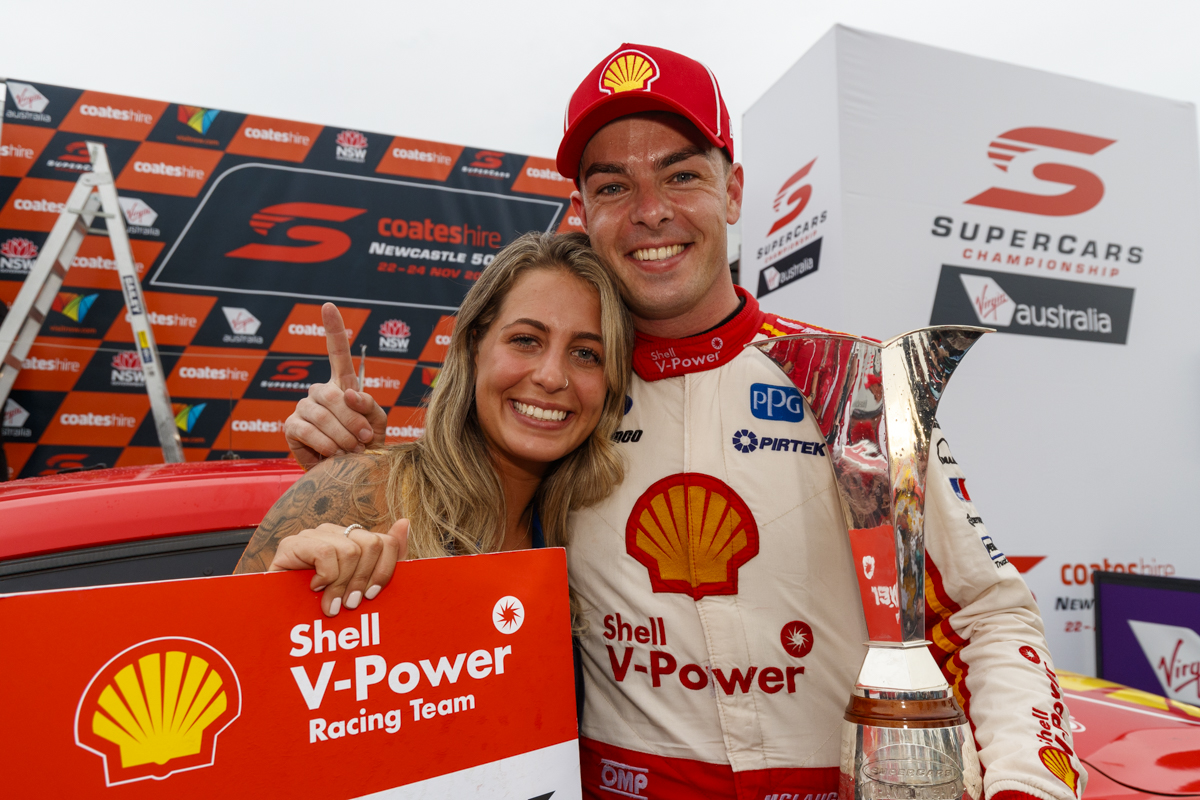 “I think we can continue this trend and be right at the front again but sure, there’s going to be other people coming to the front especially with the shock change and that sort of stuff, it’s going to be different.

“For me as a person it has probably made me stronger, I guess.

“The last three weeks or four weeks, especially probably this week, it has been one of the hardest of my career just off-track-wise.