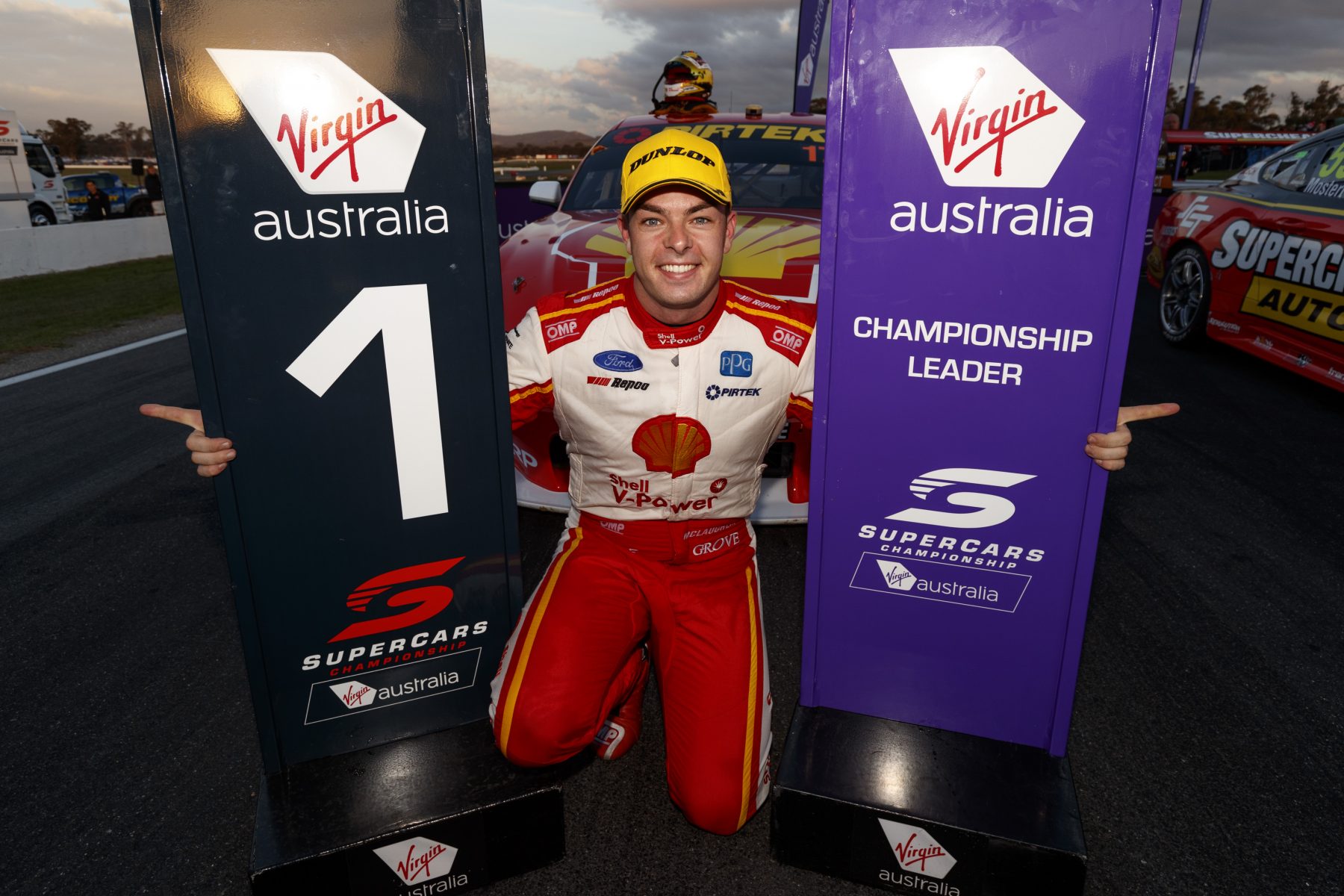 Scott McLaughlin has welcomed the ‘passionate’ response from fans on social media to his shortcut on Saturday at Winton, declaring the controversy ‘good for the sport’.

The Saturday win came after a touch from Coulthard at Turn 5 while battling for second on the opening lap speared both Shell Mustangs off the road.

McLaughlin cut through the infield and rejoined at Turn 8 in the lead, before slowing and slotting back into third, while Coulthard came back on at Turn 6, dropping to last.

Coulthard was penalised for the contact and ultimately finished 15th, while McLaughlin sailed on unpenalised to victory.

McLaughlin’s actions were in line with written instructions given to all competitors at the Winton drivers’ briefing, stating those who go off at Turn 5 must rejoin prior to the T9 flag post.

Amid a storm of social media backlash on Saturday night, McLaughlin posted the notes on Twitter in a post captioned “just for the haters”, before personally responding to some fans.

Reflecting on the issue after winning Sunday’s second race, McLaughlin said: “It was full-on.

“Obviously people have different views on it and bits and pieces, but I just felt like I followed a rule.

“Obviously for me, I understand going off, if there was a wall there I was screwed, but I wasn’t prepared to go the wrong way against people and by the time I gathered it up, she was all on.

“It was nice to get through, rejoin where I needed to, and I knew I was going to cop a fair bit of controversy.

“But it’s good for the sport. It’s a talking point.

“If people are booing me or whatever, Holden fans, it’s good, and if I’ve got support it’s good too, it’s passion and that’s what we need in our sport.”

McLaughlin hasn't been the only driver to wade into controversies on social media during race meetings this year, and is pragmatic about the nature of such debate.

“Sometimes you read stuff,” he said of the online fan reaction.

“You try and not be too into it, especially [Saturday] night was pretty full-on, so I thought I’d clarify a few things for the people, but there’s also some people that didn’t like that either.

“If you can’t take it you shouldn’t be on there, but passion is what we need.”