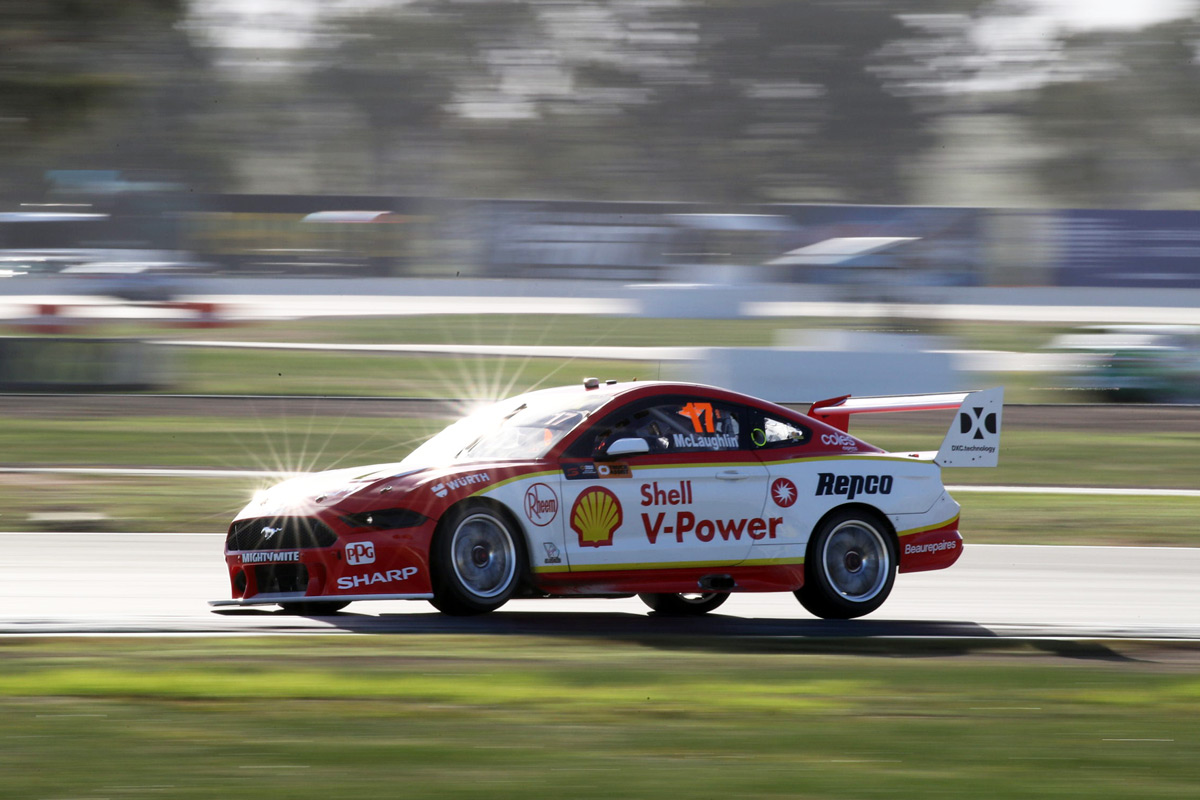 The Saturday race winner set the pace with a 1:18.9202s, having moved to the front with a commanding margin midway through the 30 minutes and improving again late.

Red Bull Holden Racing Team driver Shane van Gisbergen is, though, among the drivers set to tackle the opening phase of knockout ARMOR ALL Qualifying after winding up 15th.

That had McLaughlin six tenths clear of the field, the rest of the pack led by Mostert, entering the final 10 minutes.

The gap came down to 0.2600s amid the final runs through a Whincup effort, then 0.1744s inside the last two minutes by Mostert.

McLaughlin improved marginally to a 1:18.9202s with another effort to cement his final advantage.

"We made a bit of a chunk [of lap-time gain] last night, we changed a fair bit because it just didn’t feel good over the kerbs," he said.

"It’s definitely better there today, so we’ll see how we go." 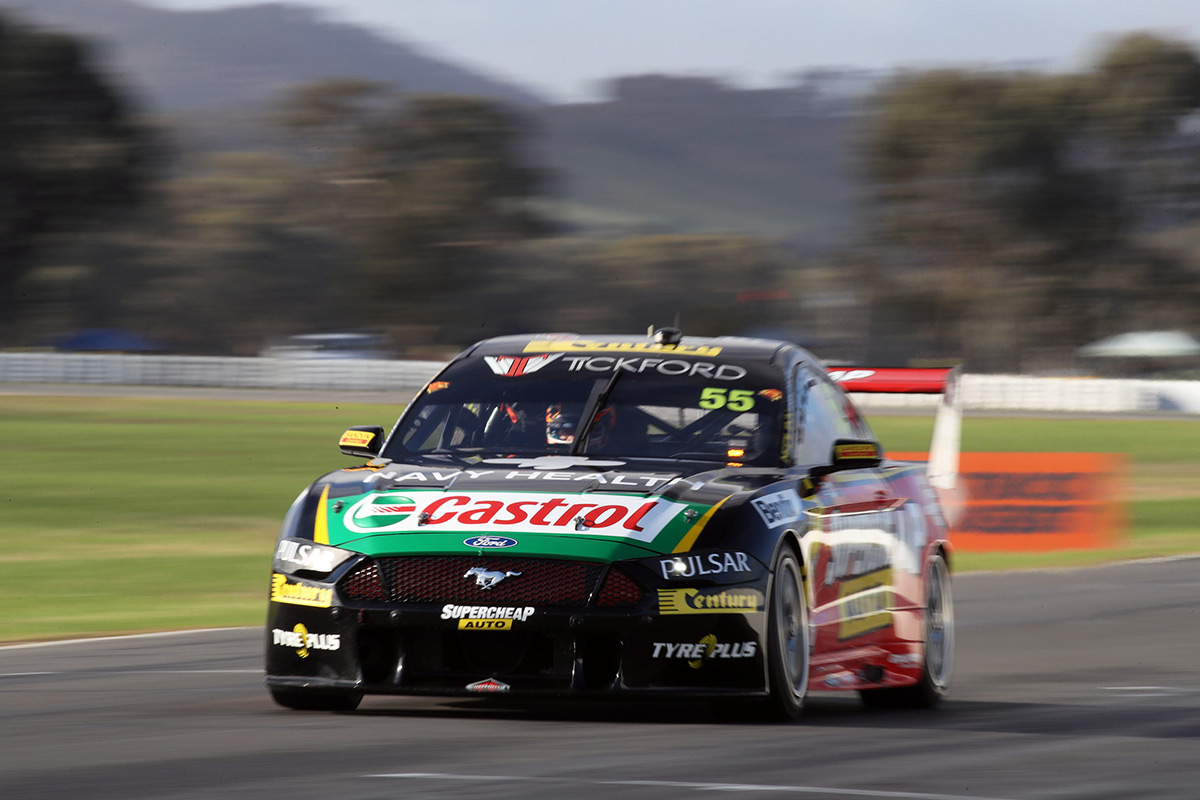 Mostert finished second on Saturday to McLaughlin, while Coulthard was down in 15th after a first-lap tangle with his team-mate.

"I think they’ve still got our measure, but the car’s working well, we’re just doing what we can at the moment," Mostert said.

"Hopefully we’re on for another good result today. It’s good to get through to Q2, we’re just taking it each session as it comes."

Coulthard is keen to move on from his tough Saturday, noting: "I wouldn’t say I went to bed and didn’t think about it last night, it’s not my style.

"I’d like to think I’m one of the fairest out there and yesterday was a small blip."

Whincup wound up fourth, ahead of David Reynolds for Penrite Racing and Will Davison.

"It’s the first time we’ve really had some dry track, other than the race, to do some tuning,” Reynolds said.

"It’ll be interesting what we change going into qualifying."

Scott Pye, Cameron Waters, Anton De Pasquale and Nick Percat rounded out the top 10, and all progress directly to Q2.

Amid a late flurry of laps, Lee Holdsworth fell to 11th in the order, finishing just 0.0063s behind Percat.

James Courtney finished fourth on Saturday but could only manage 17th after a spin.