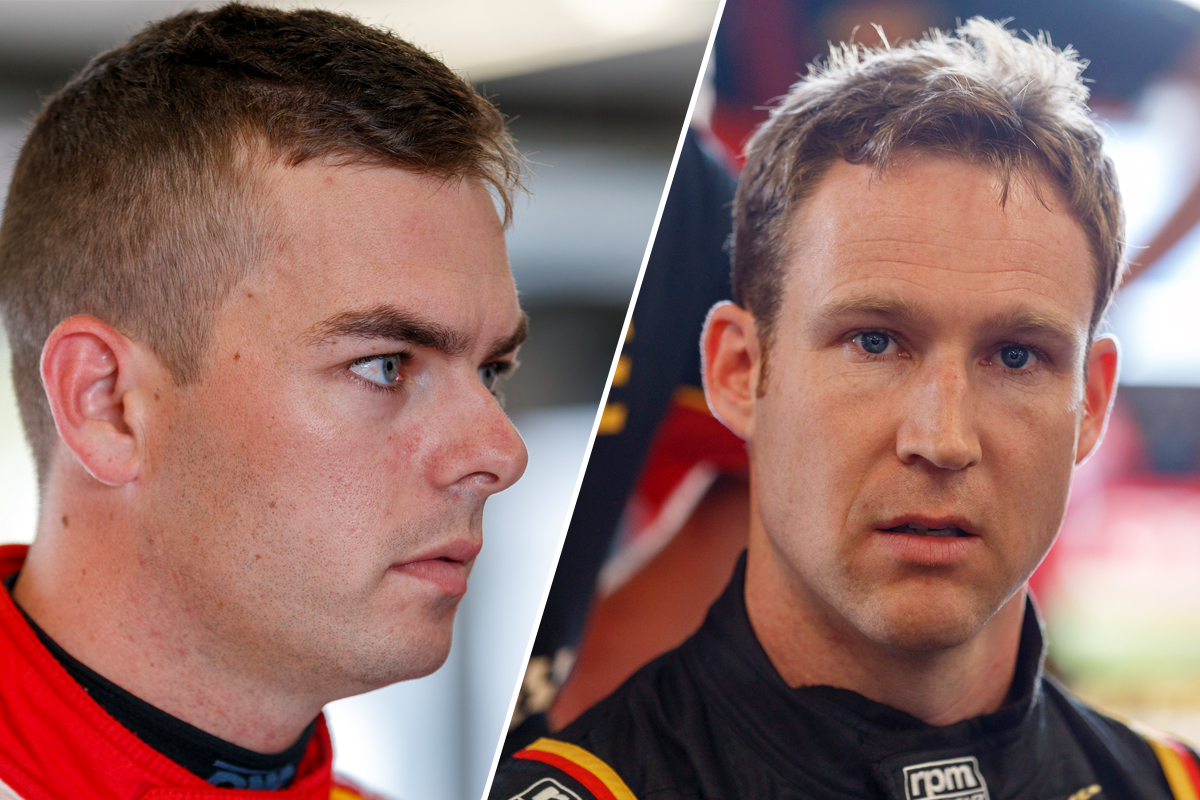 David Reynolds was left perplexed by Scott McLaughlin’s fury over their clash on the opening lap in the Sunday race of the Watpac Townsville 400.

The left-front of Reynolds’ Penrite Holden clipped the right-rear of McLaughlin’s Shell Ford on the run to Turn 2, in a race that started in greasy conditions.

McLaughlin limped back to the pits with a flat tyre before rallying to finish 11th, while Reynolds was four laps down in 20th after a stint in the garage to fix damaged steering.

His run of race wins ending at six, McLaughlin was fired up about the clash, confronting Reynolds in the Penrite Racing garage immediately after the race.

McLaughlin then labelled Reynolds’ effort a “desperado” move, before heading to the Erebus truck for a second conversation with the Holden driver.

The pair emerged from the transporter after reviewing the footage together, both still adamant they were in the right.

“He came down and he was a little bit disappointed I think,” explained Reynolds of the first conversation.

“[My response was] 'go look at the footage and then come back'. 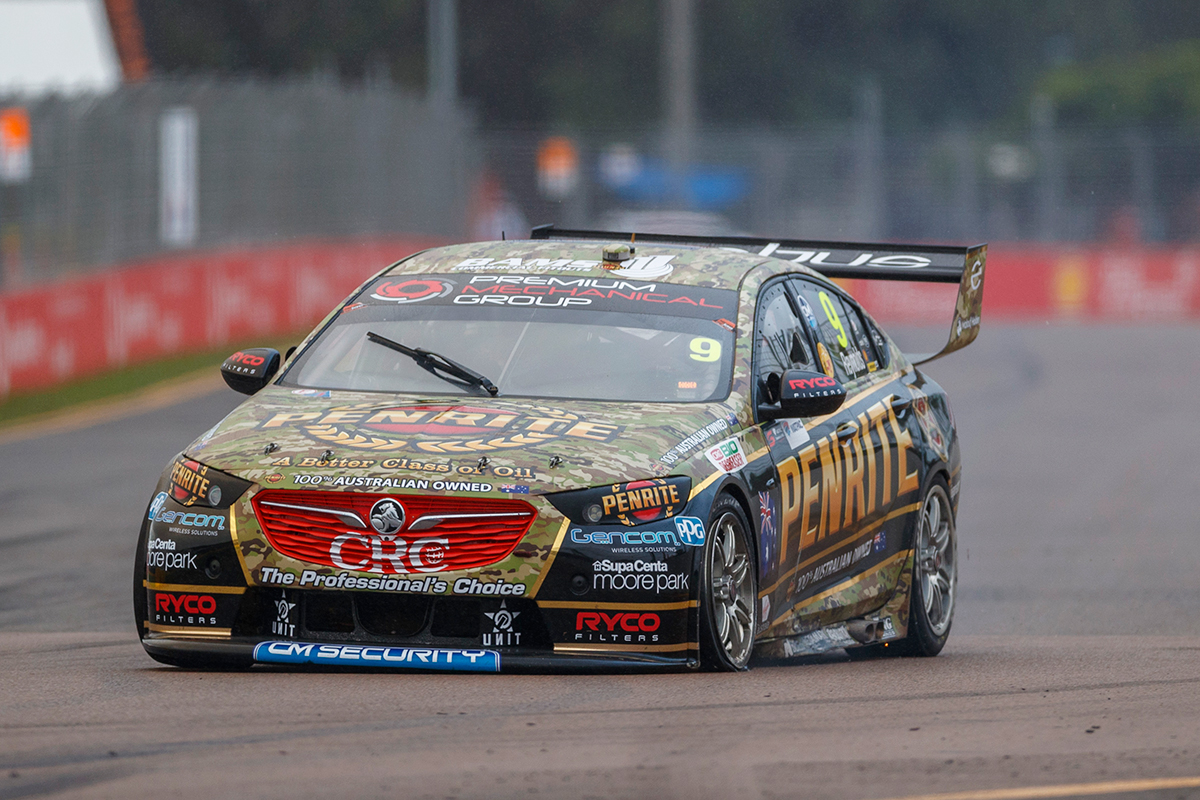 “I went for a move, I lunged him because he braked early, and it looks like he jinked right a bit under brakes. We touched wheels and it's day done.

“I should be going down to see him, not the other way around.

“He's leading the championship, you don't have to crash into people do you?

“I didn't really say anything, everyone else was yelling at him.”

Reynolds added: “We’re just here racing. If I don’t go for the spot we’re not racing, we’re just following each other around.

“It’s not fun, it’s not interesting.”