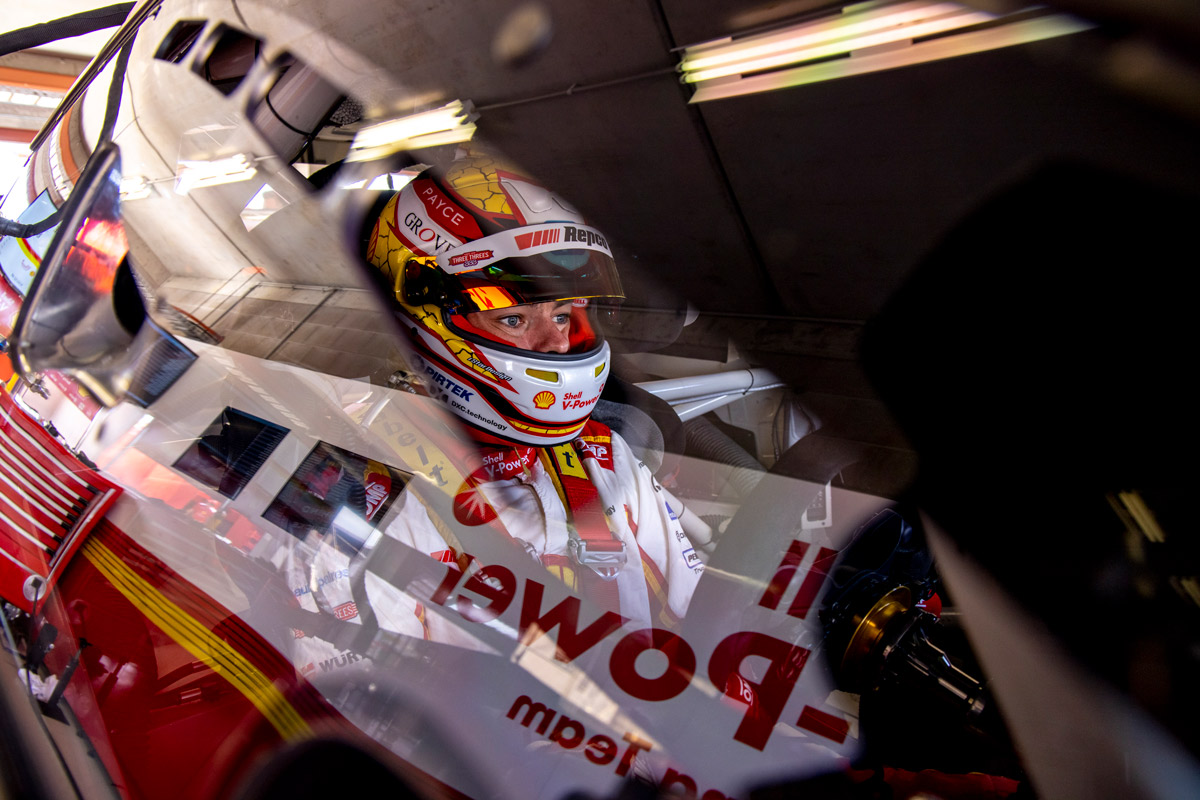 Scott McLaughlin believes a more straightforward round is possible this weekend after unusually struggling for pace throughout much of the Townsville opener.

Having qualified inside the top three the previous 13 races, McLaughlin could only muster starting positions of 16th and 13th for the first two heats last weekend.

He did turn those into placings of seventh and sixth to limit the points damage to rival Jamie Whincup, who won both those races, before suddenly getting a handle on the Reid Park circuit for the finale.

McLaughlin was pumped to put his #17 Mustang on pole for Race 21 and converted that into victory, leaving him feeling upbeat about his chances for the Robson Civil Projects Townsville SuperSprint starting today.

“[The Race 21 qualifying performance] helps us with a direction but I think we did have an extra set there just to put on and we were able to probably have a second go at it so that was lucky,” McLaughlin said.

“I think we’re definitely like a top four car at the end of that qualifying, which again from where we were, absolutely we couldn’t qualify in the 10 to save ourselves.

“We’re a lot more confident heading into this weekend that we’ve got a direction but we’ll focus on that in practice and try to get a qualifying set-up for Top 10 Shootout if we can make it.” 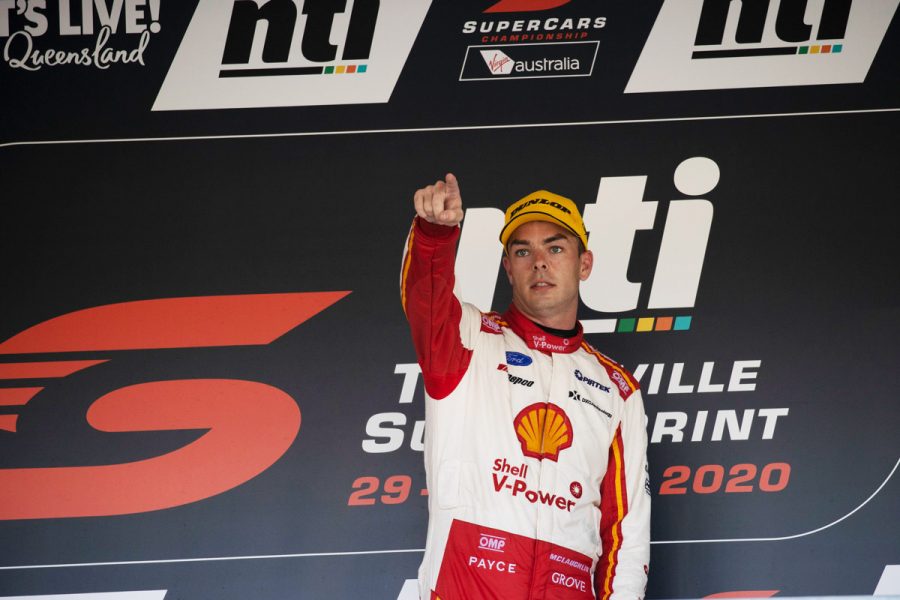 Refreshed by some well-earned days off and a long-awaited chance to catch up with wife Karly, there is also renewed talk of McLaughlin making his IndyCar race debut this year.

With the Supercars season confirmed to finish at Bathurst on October 15-18, the opportunity could be there for McLaughlin to make an appearance for Team Penske the following weekend at St. Petersburg.

“It hasn’t been something that hasn’t been talked about, it’s just the circumstance that we’re all in with quarantine periods and date clashes and stuff like that,” McLaughlin said.

“Absolutely it’s more positive for me that I can be flexible but at the end of the day there’s a lot of water to go under the bridge before we even discuss it.

“It’s all pretty new because obviously it was only announced on Sunday what was going to happen for the rest of the year here and we sort of haven’t really spoken about it at all.”

McLaughlin leads Whincup by 123 points in what appears to be a two-horse battle for the Supercars title.