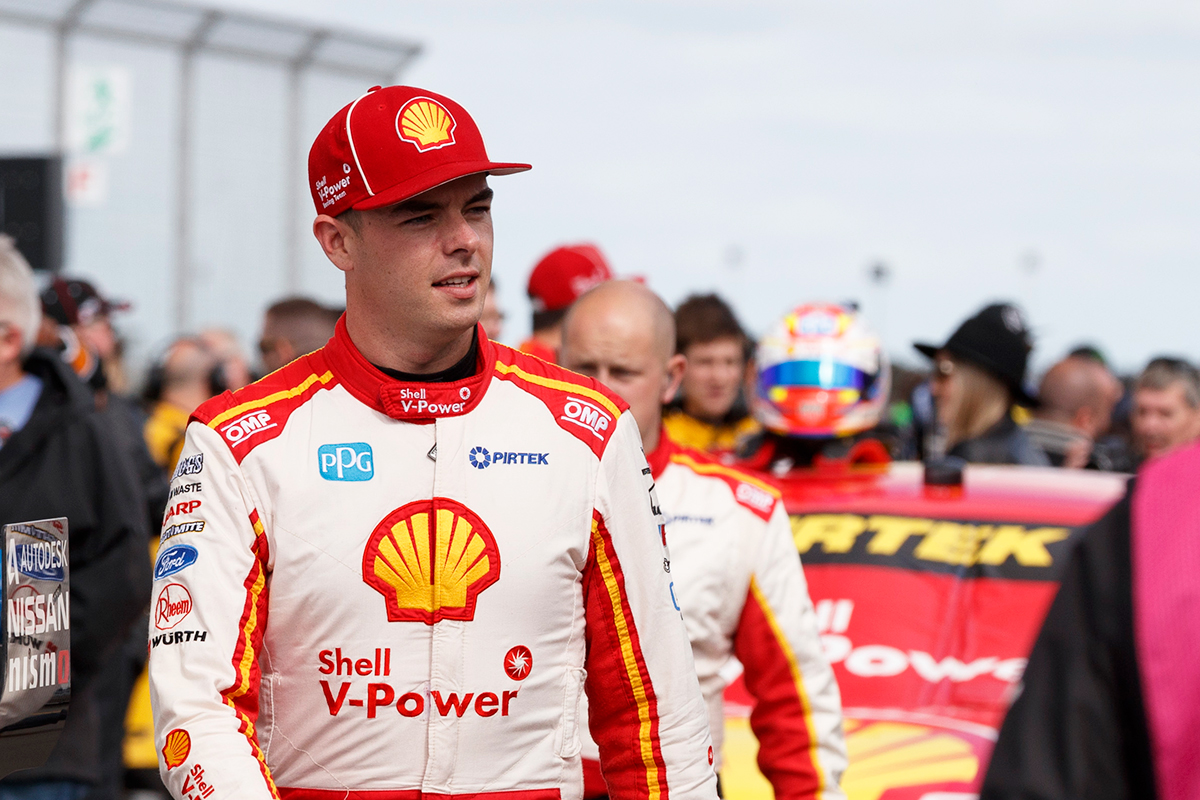 He qualified fifth on Saturday before finishing sixth, then took a step backwards with 10th in qualifying and the race on the Sunday.

The new track surface and unique conditions faced at Tailem Bend, combined with the use of the hard tyre, meant the team struggled to get its cars in the window all weekend.

Asked whether he has any concerns over heading back to other hard-tyre events at Bathurst and Pukekohe later in the year, McLaughlin said: “I think it was a one-off.

“It was definitely one of those things where we just missed the mark and now we’ve had a chance in the shop to look back at it and understand what went wrong.

“It was just a couple of little things in set-up land that we missed, that didn’t allow us to qualify at our fullest. Every change we threw at it didn’t feel that great.

“But we believe we found the issue there right at the end [of the Sunday race]. It annoyed me that we found it really late, but I’m glad we walked out of there with something.

“We were able to leave going ‘that makes sense now’, rather than going ‘oh my god, what’s going on, have we lost it?’.

“It was nice to have some sort of confirmation and the best thing is we’ve now got the test day, which should confirm it for us.” 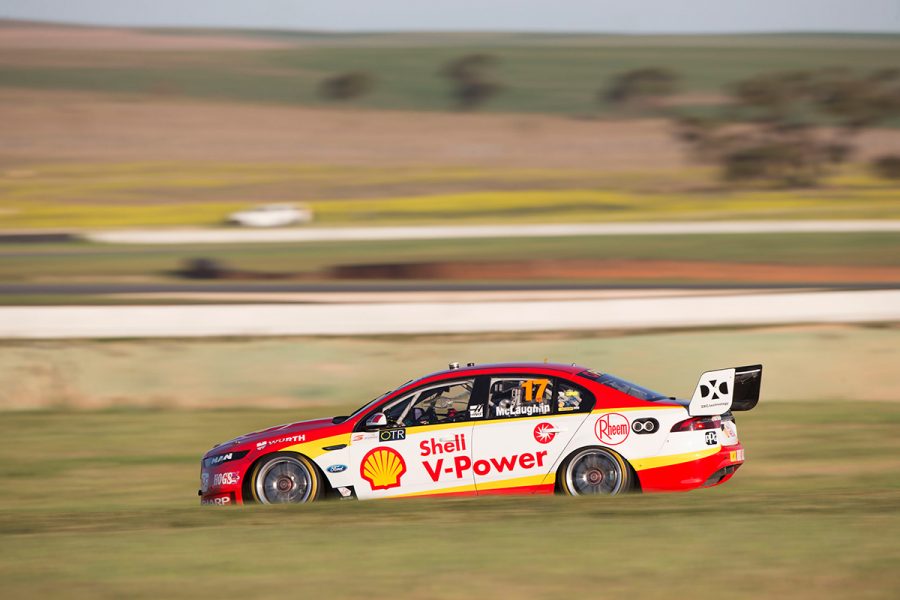 The Ford driver led Jamie Whincup by 12 points heading to Sandown last year, before the equation took a series of swings through the Sandown, Bathurst and Gold Coast events.

Both suffered engine failures at Bathurst, but Triple Eight’s ability to get its car back on track and salvage some points was ultimately critical to the championship’s outcome.

“It’d be nice to have a buffer before we go into the enduros, but it’s not like that now,” said McLaughlin of the title fight.

“We were chasing at the start of the year, it’s something we’ve just got to get onboard with and get after.

“If we finish first and he (van Gisbergen) is second or third we could be back in the lead after Sandown.

“It’s so close, but we need to make sure we don’t make any mistakes because Bathurst is what really hurt us last year. We can’t let that happen again.”