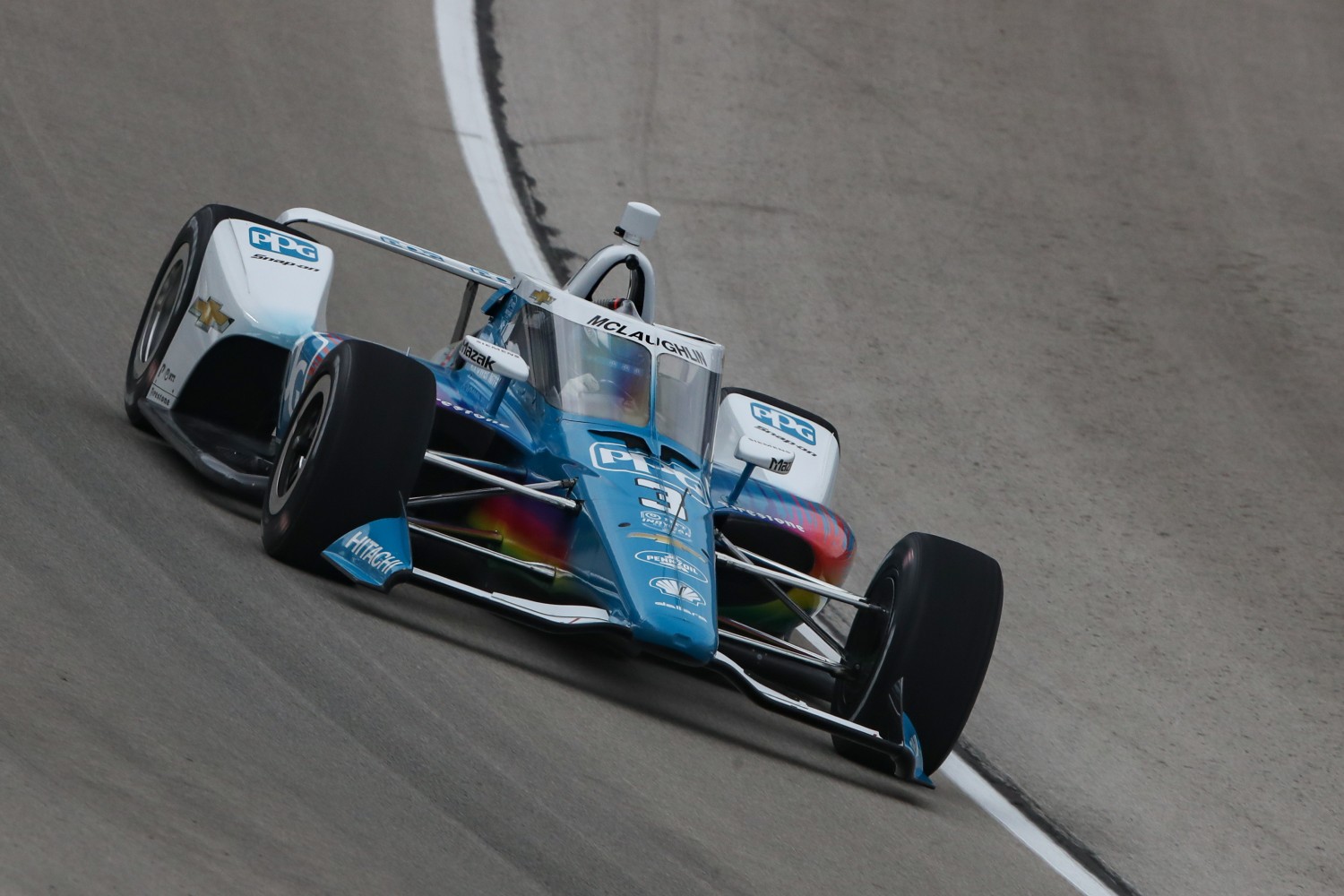 Making McLaughlin’s drive even more impressive was the fact he started 15th and made his way through the field to claim second; on the first oval circuit he has ever raced.

The New Zealand star was beaten only by Dixon, a five-time IndyCar champion, in the 212-lap Genesys 300 at Texas Motor Speedway.

An elated McLaughlin said: “I’ve never been so bloody happy for second.” 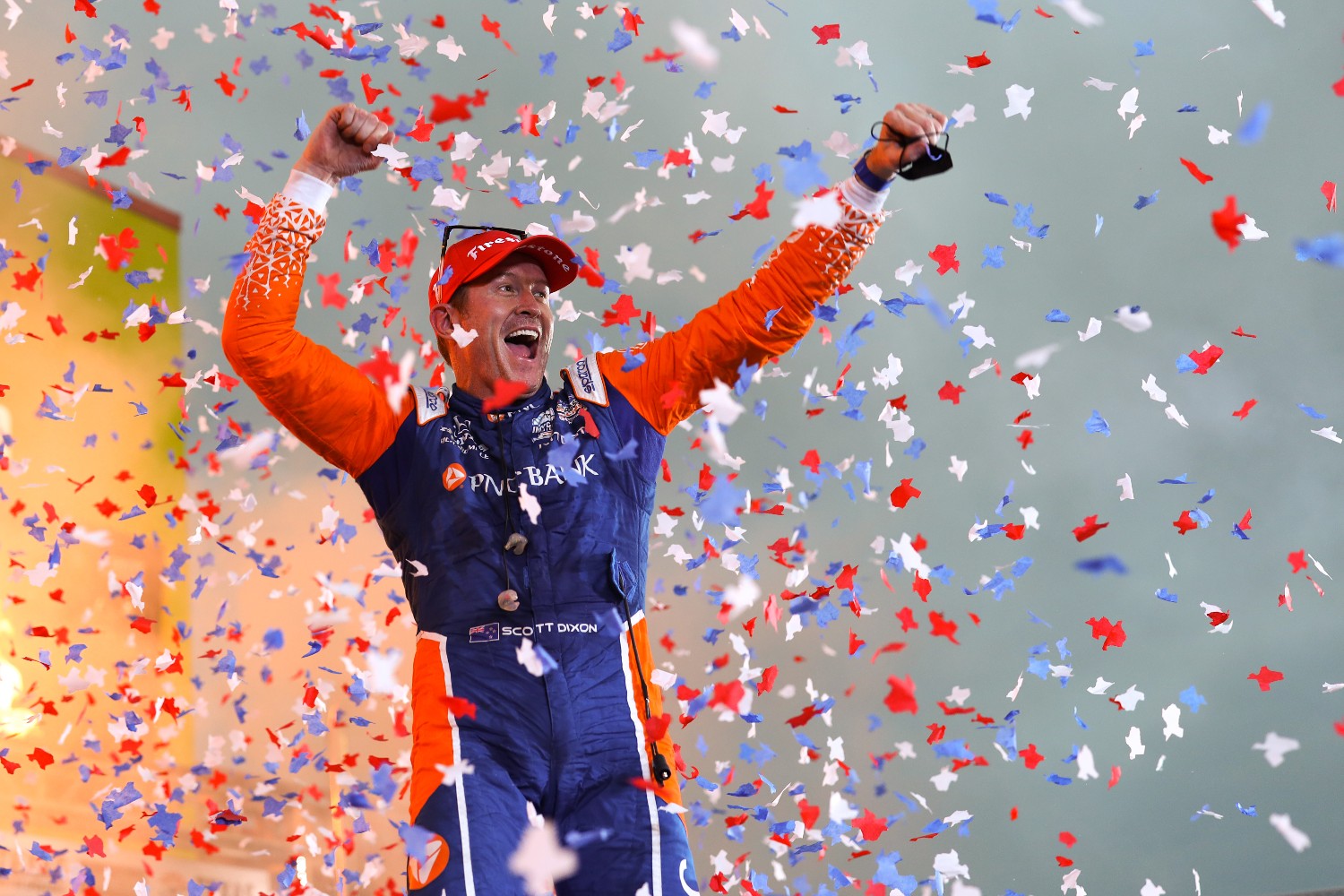 “It was awesome battling my all-time favourite hero,” McLaughlin declared of Dixon.

Dixon was asked how much attention he was paying to McLaughlin behind him. 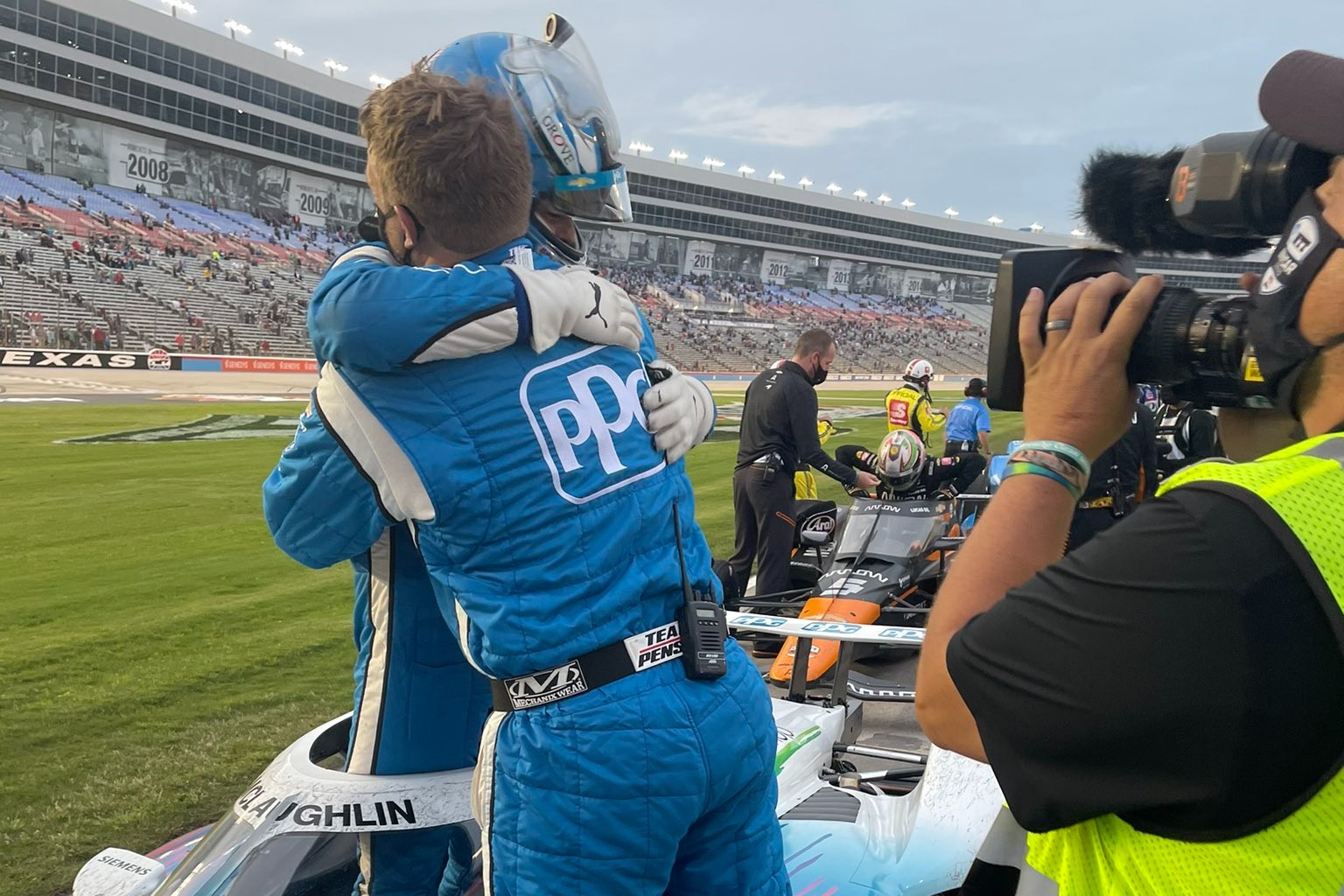 “I have this thing on my dashboard that tells me the gap to the other cars but I might need to remove it because it was stressing me out. He was fast.”

Massive congratulations to @smclaughlin93 @Team_Penske to finish 2nd in Texas....unbelievable result in his 1st oval track race....finishing so close to one of the @IndyCar all time greats @scottdixon9 so impressive and so thoroughly deserved. @Fox_Motorsport @supercars

Supercars return to the track next weekend in South Australia, at the OTR SuperSprint at The Bend.

The three-race two-day event will be broadcast live on Foxtel, streamed live on Kayo with highlights screening on Seven.