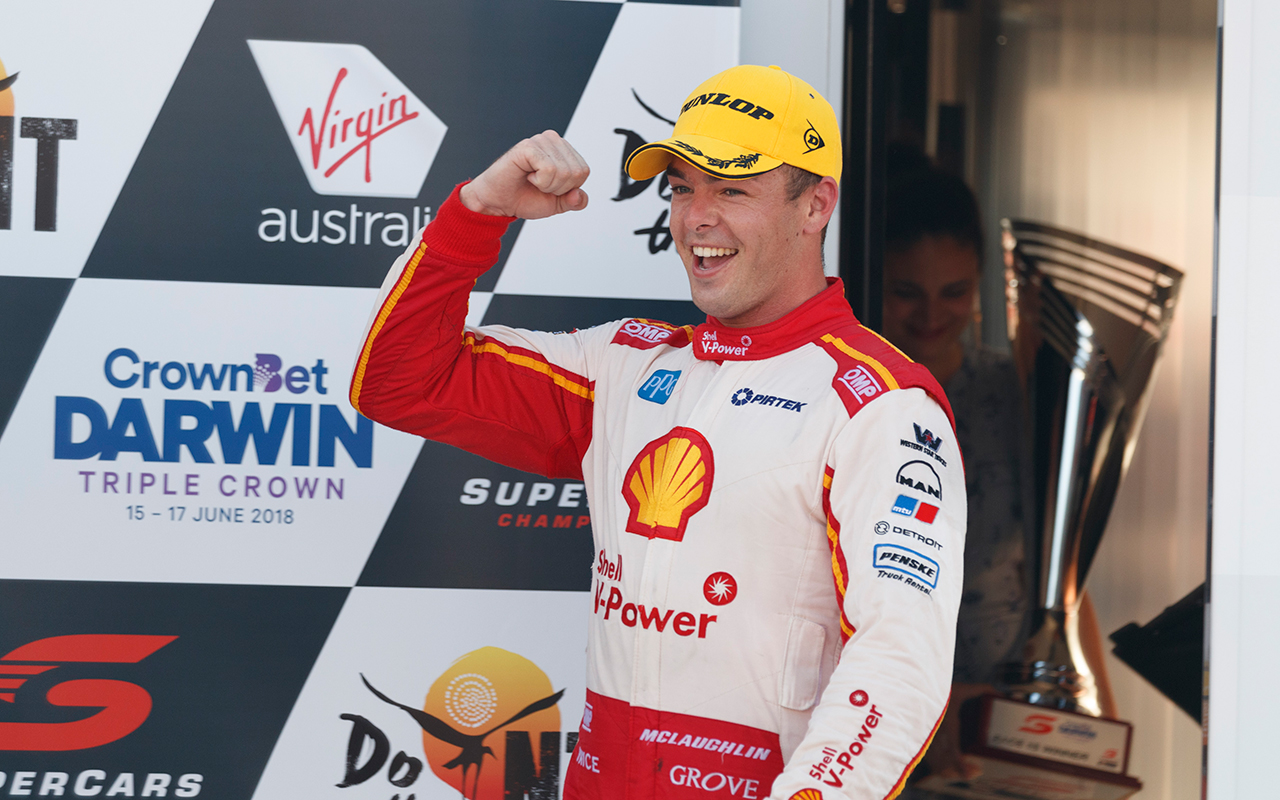 The Triple Crown title is reserved for any driver who can clean-sweep the Hidden Valley weekend.

Initially that meant winning all three races and in recent years, under the two-race format, it’s included Sunday's ARMOR ALL Top 10 Shootout.

Incredibly, it’s still yet to be won. In fact, not since 2014 has a single driver won more than one race over the weekend.

However, Scott McLaughlin’s blistering 2019 form has the Triple Crown well and truly under threat.

From 14 attempts so far this season, the Shell V-Power Racing driver has won 10 races and scored nine ARMOR ALL Poles.

It’s a run that has him on course for all kinds of records, including most wins in a season, and the prospect of taking the Triple Crown. 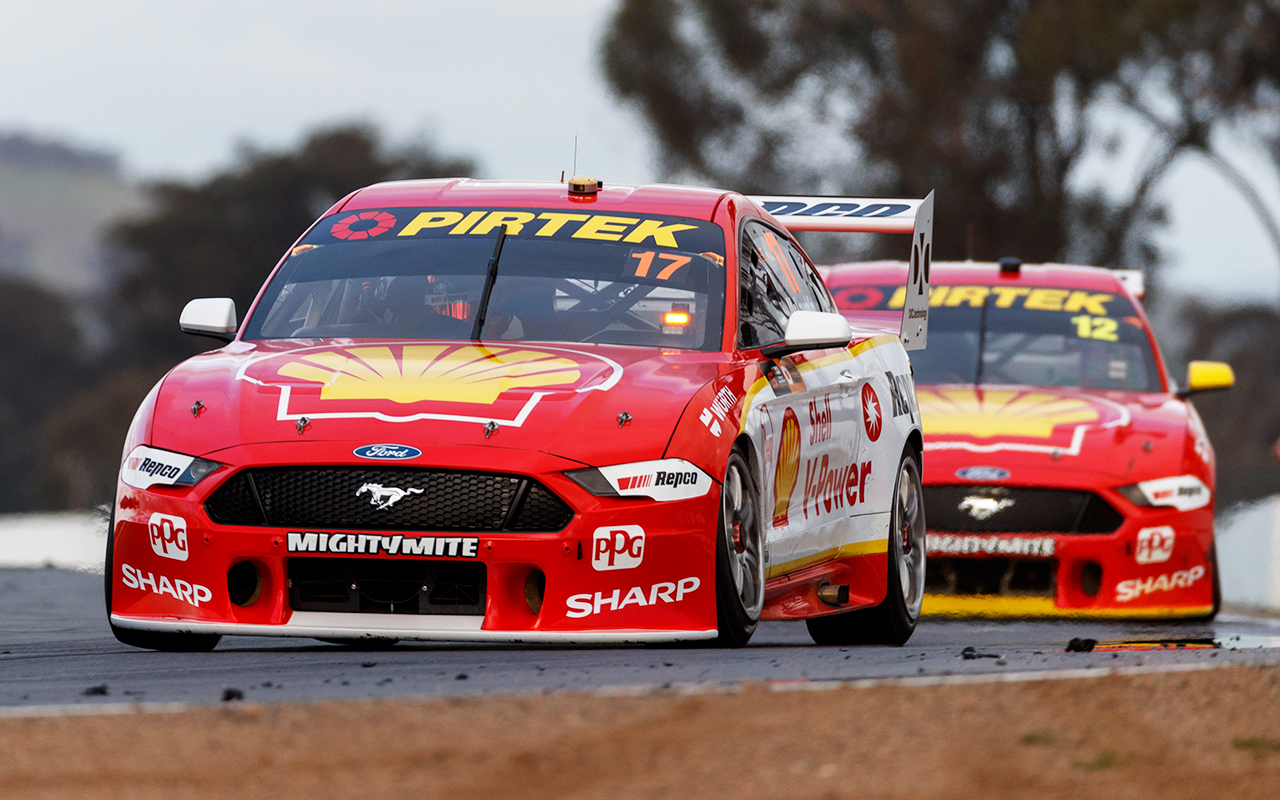 “It’s a cool thing, and I’d love to win it for sure,” said McLaughlin of the Triple Crown, after winning both races and taking the Sunday pole last time out at Winton.

“There’s 24 others that want to win it just as much, including my team-mate.

“I’m excited and I think we’ll go there with a lot of confidence.”

McLaughlin is among those to have taken out two legs of the Triple Crown; scoring the Sunday win and pole in 2017, after a mistake left him second in the Saturday race.

He won the Saturday encounter last year, but was second in the Shootout and race on the Sunday, suffering from overheating issues along the way.

McLaughlin is keen to see how the new-for-2019 Mustang fares at Hidden Valley, including on its 1.1km front straight.

“I think it’s probably one track we're interested in seeing how we go against the others,” he said of the 2.9km circuit.

“I think the long straight is going to be interesting, straight speed-wise.

“I think our car overall has been fast there the last couple of years, so I can't see any reason why we won't be there, but it’s definitely going to be a tough one.

“The heat, adapting to the tyre deg and all that sort of stuff with the heat is tough too. But I'm excited, I always like going up there.”

McLaughlin will sport an indigenous-themed helmet and boots in Darwin, with the latter auctioned off to raise funds for Motor Neurone Disease prevention charity FightMND.