The Shell V-Power Racing driver heads to Barbagallo Raceway after taking a sweep of ARMOR ALL Pole Positions and wins at Phillip Island.

That moved McLaughlin from equal second in the standings to a 60-point advantage over Erebus driver David Reynolds after 10 races.

McLaughlin was the class of the field in Western Australia 12 months ago, taking his first two victories for the Shell Ford squad, complete with co-owner Roger Penske in town.

Known for its abrasive track surface, Barbagallo Raceway is also the second-shortest circuit on the Supercars calendar at just 2.42km.

“Perth is a wildcard for everyone,” McLaughlin said.

“It’s a very abrasive surface, so it takes a lot of the tyre, patience with the throttle and all of that sort of stuff.

“We do go there with a lot of confidence, we won both races there in the #17 and got a one-two as well on the Saturday.

“That was an ideal situation for us, winning in front of Roger. It really kickstarted our year from that point on.” 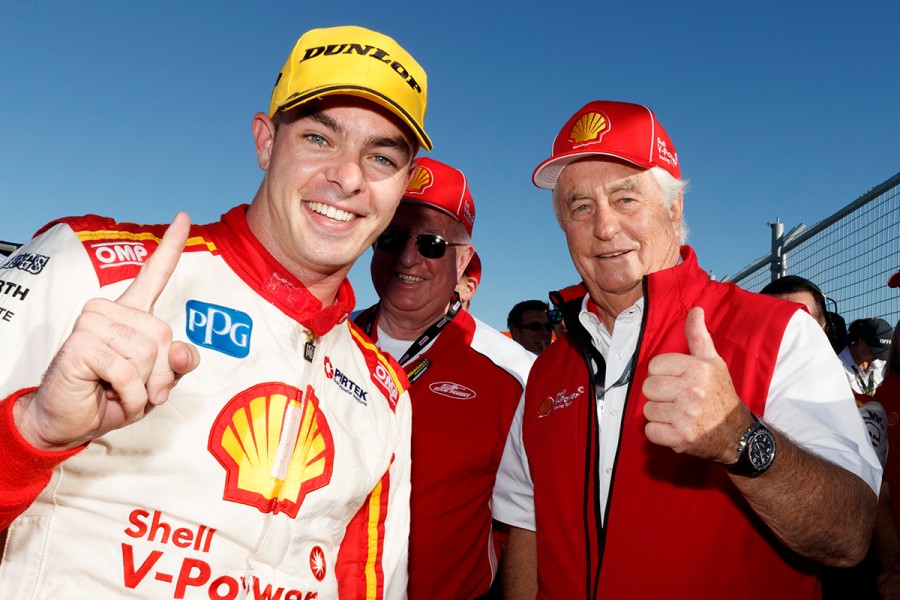 McLaughlin is the only driver to have won in something other than Holden’s new ZB Commodore so far in 2018, with three victories.

He is also Ford’s sole polesitter and driver in the top six of the championship, with Tickford Racing’s Chaz Mostert seventh and team-mate Fabian Coulthard ninth.

“I feel a lot more comfortable where I am, in the positions that I’m in,” McLaughlin said.

“I think we need to push hard as a team, the pace is obviously going to keep building, the other teams aren’t going to stop pushing.

“As a team, me and Fabs, we’ve got to keep pushing each other and bringing in more points and more and more consistency.”

At what Coulthard classes as a “tricky little track”, the Perth SuperSprint includes the second use of a new ARMOR ALL Qualifying format.

Incorporating practice results and with three stages, the system was introduced at Symmons Plains last month, with Barbagallo Raceway its other 2018 venue. 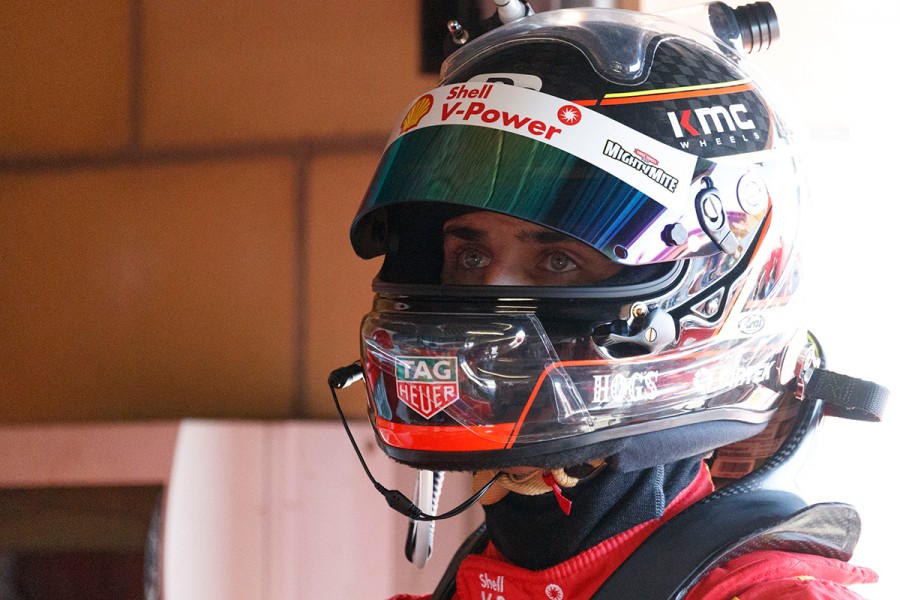 “There’s a few little key elements [of the circuit], but qualifying at the front at Perth is pretty much imperative,” Coulthard said.

“I think the 10-minute qualifying sessions will work in Perth.

“They worked well at Tasmania, we saw that putting less cars on the track gave us a good run in qualifying on the Saturday.

“It puts a lot more emphasis on Fridays, you want to be in that second group in qualifying on the Saturday.

“You’ve really got to make sure you’ve got a good car on Friday to get into that session.”