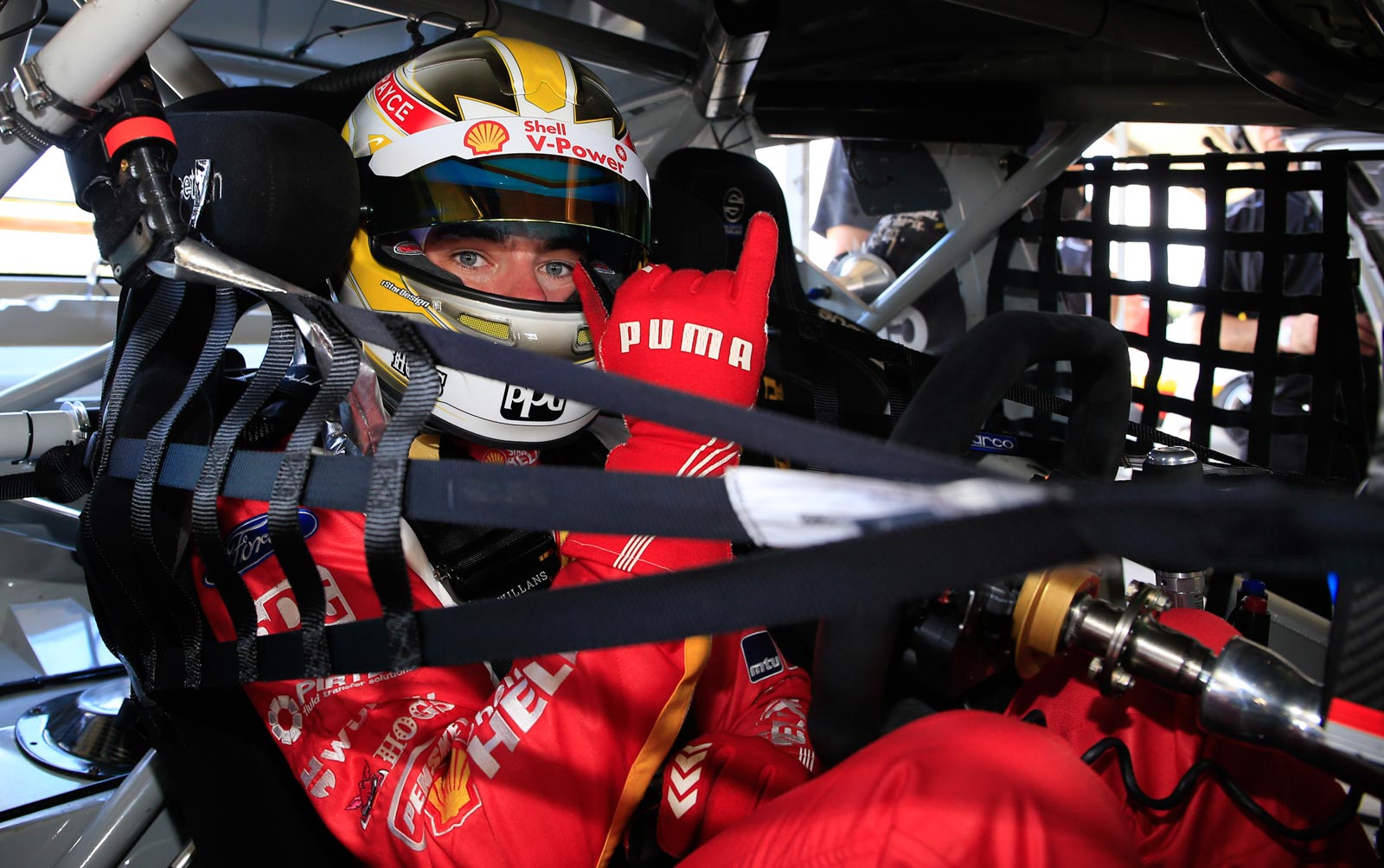 Scott McLaughlin is confident of a smooth transition to DJR Team Penske this season following an encouraging first run with the squad at Queensland Raceway.

McLaughlin and recently confirmed co-driver Alex Premat took to the wheel today as part of a team ride day at the Ipswich venue, marking their first drives of an FG X Ford.

Although required to run passengers for the session, McLaughlin said it was a useful opportunity to get comfortable in the car.

McLaughlin joins Penske after four seasons at Garry Rogers Motorsport in which he quickly adapted to both the Holden Commodore (2013) and Volvo S60 (2014).

“It’s hard to get a good read on a car when you’ve got a 100kg dude next to you on a ride day, so today was more about working on ergonomics,” McLaughlin told Supercars.com.

“Straight away I felt at home with the car. The boys have done a good job trying to make me comfortable.

“It’s not until we get to the test day (at Sydney Motorsport Park on February 21) that we can really focus on looking at faster driving styles and all of that. 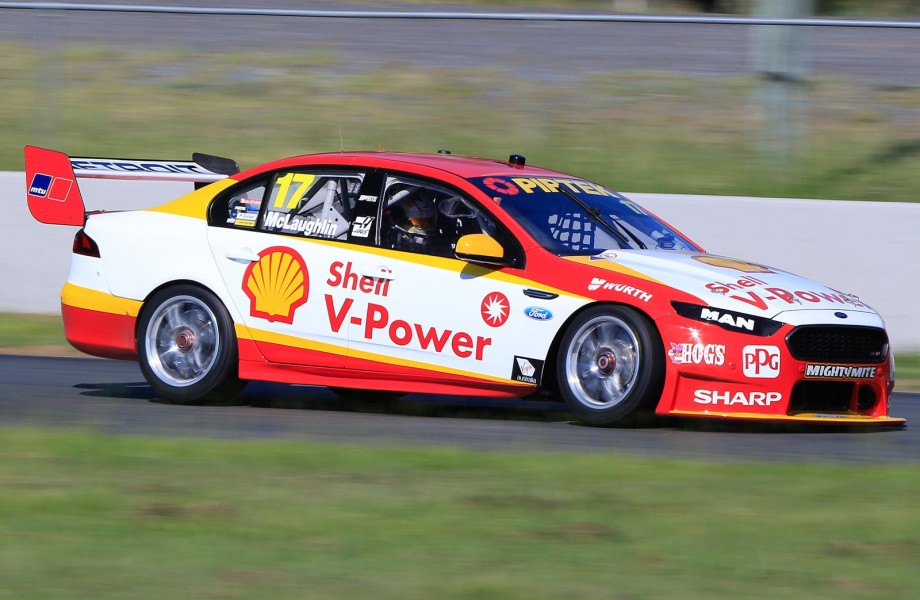 “But I got a semi-read on it today and I’m surprised that it’s not too different to what I’m used to.

“I feel reasonably happy and I think moving forward it’s a matter of keeping the updates coming and making sure the cars are fast.”

Although stressing that there’s plenty of work ahead, McLaughlin believes Lacroix’s appointment has been a morale boost for the team.

“Ludo was on the radio to me today and he was easier to understand than I thought he’d be,” said McLaughlin.

“I’ve known him for a number of years now, even though I haven’t worked with him before.

“It’s cool to see how he works at the shop and the morale that he brings.

“Everyone is getting around each other. It’s pretty amazing to see.”

McLaughlin will be back on track prior to the Sydney test, undertaking a shakedown of a new chassis on a yet-to-be-determined date. 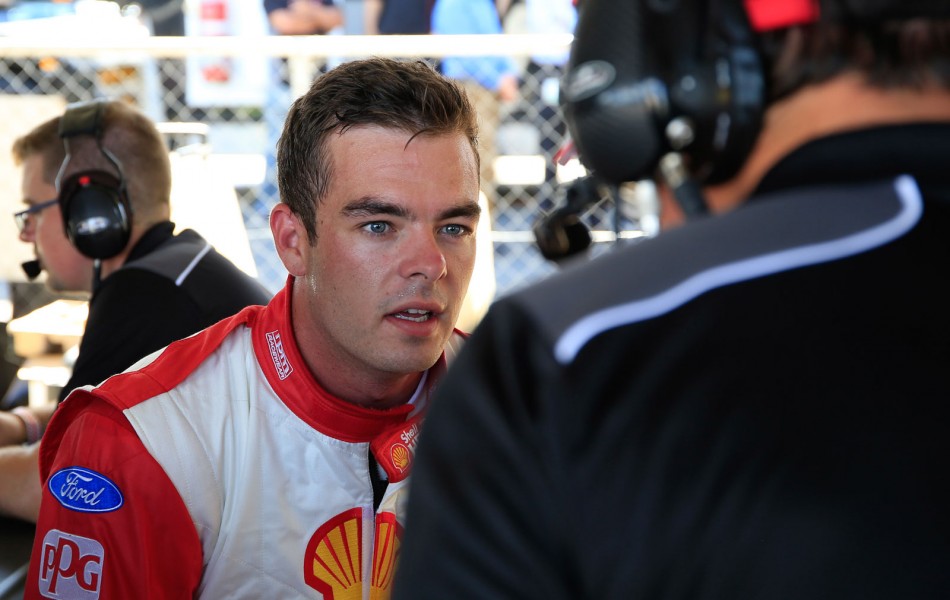