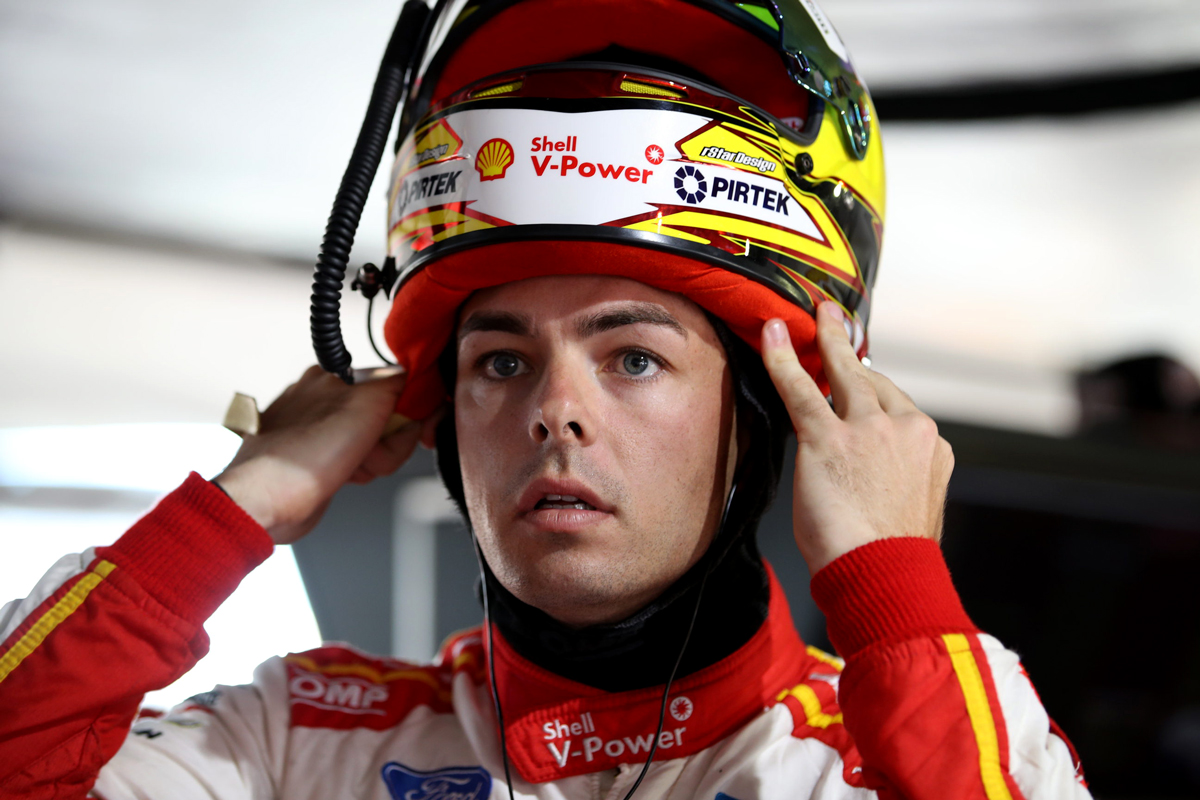 No penalties have been applied over the outlap incident between Scott McLaughlin and Cameron Waters ahead of Saturday evening’s third race at Albert Park.

An investigation took place following the collision, which prevented both Ford Mustangs from taking part in the race, which they were due to start from the front row.

The contact occurred at the exit of Turn 5; Waters’ left-front clipping McLaughlin’s right-rear as the Monster-backed driver attempted to overtake.

Although trackside cameras missed the incident, officials reviewed onboard vision and data, as well as conducting interviews, as part of their investigation.

They concluded that neither driver was wholly or predominately responsible, with no further action required.

McLaughlin remains in the lead of the championship despite his failure to start the fifth race of the season, now with a 24-point advantage over Jamie Whincup.

Waters has dropped from second to ninth, with his run of podiums ending at three-straight.

While McLaughlin and Waters went un-penalised, Richie Stanaway and Triple Eight have both been hit with punishments for separate incidents in the 25-lap race.