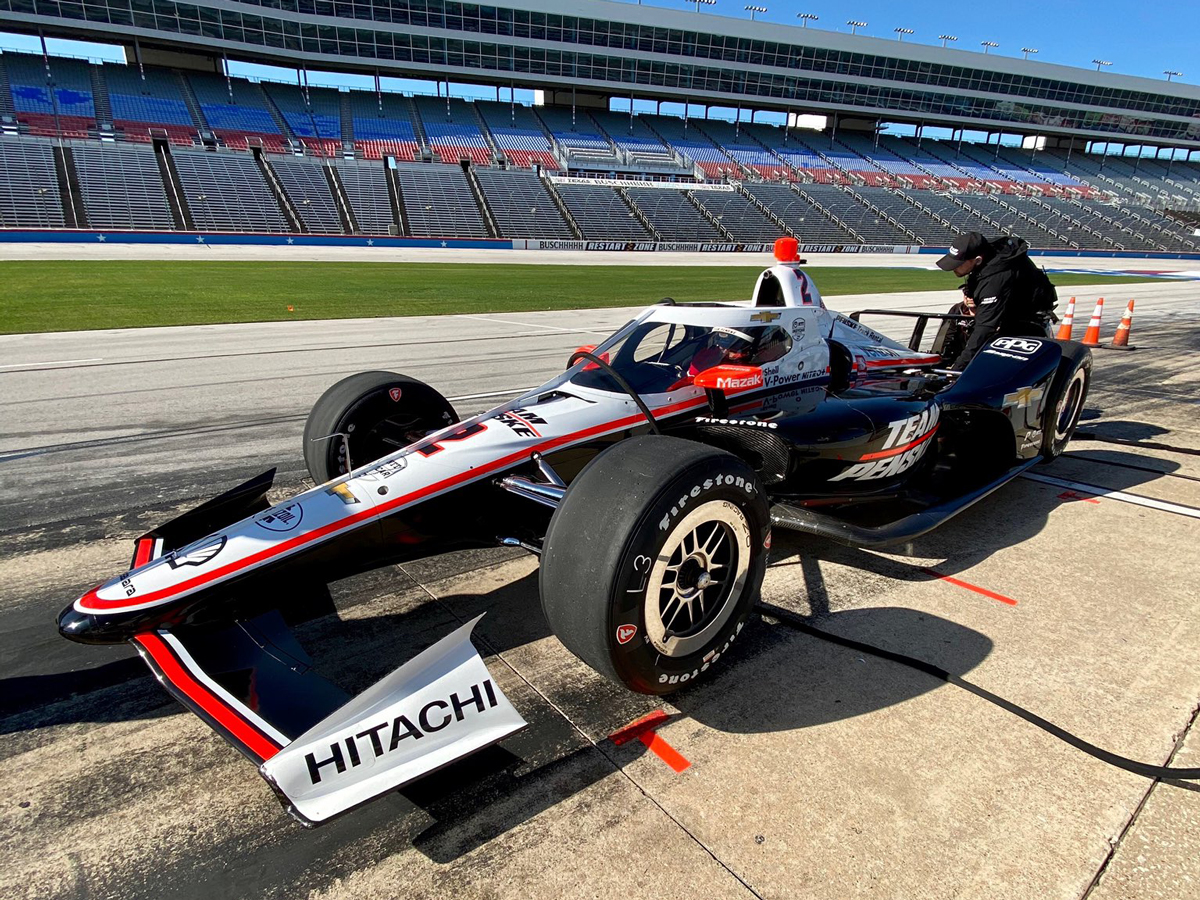 The 26-year-old continued his week of open-wheel mileage with Team Penske by heading to Texas Motor Speedway, about 350km north of the Circuit of the Americas venue where he starred in a full-field test.

The speedway outing gave McLaughlin his first taste of an oval track – and it’s not one he’s about to forget.

“The last week testing IndyCars with Team Penske in Texas has been like a dream,” he said.

“Adapting to the car has been a major adjustment for me. The sensation of speed in these cars is just incredible.”

McLaughlin was in awe of the top speeds reached around the 2.4km course. 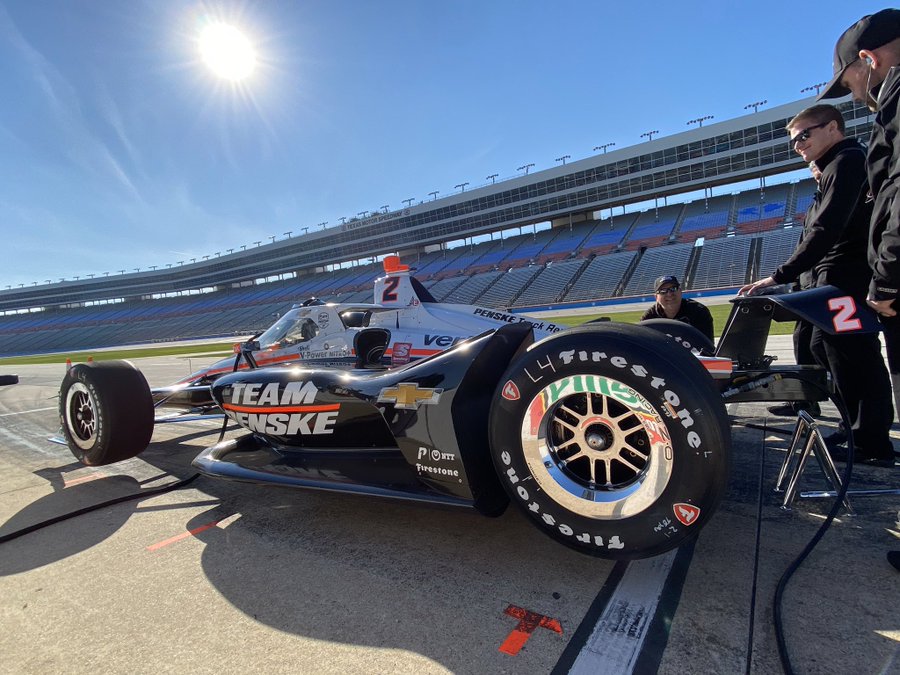 “My out lap was well and truly the fastest I've ever gone in a race car in my life.

“It's an amazing feeling. You need to be so precise.”

McLaughlin will be back in the States for his IndyCar race debut in the GMR Grand Prix at Indianapolis in May, but for now returns to Australia in preparation for his Supercars title defence with Ford giant Shell V-Power Racing.

“Thanks again so much to everyone at Team Penske and especially to Roger Penske for putting his faith in me,” he said.

“Now I head back home to start my Supercars title defence in Adelaide. Bring it on!"

McLaughlin will take part in the BP Ultimate SuperTest on Tuesday at Tailem Bend ahead of the season-opening Superloop Adelaide 500 from Thursday to Sunday.