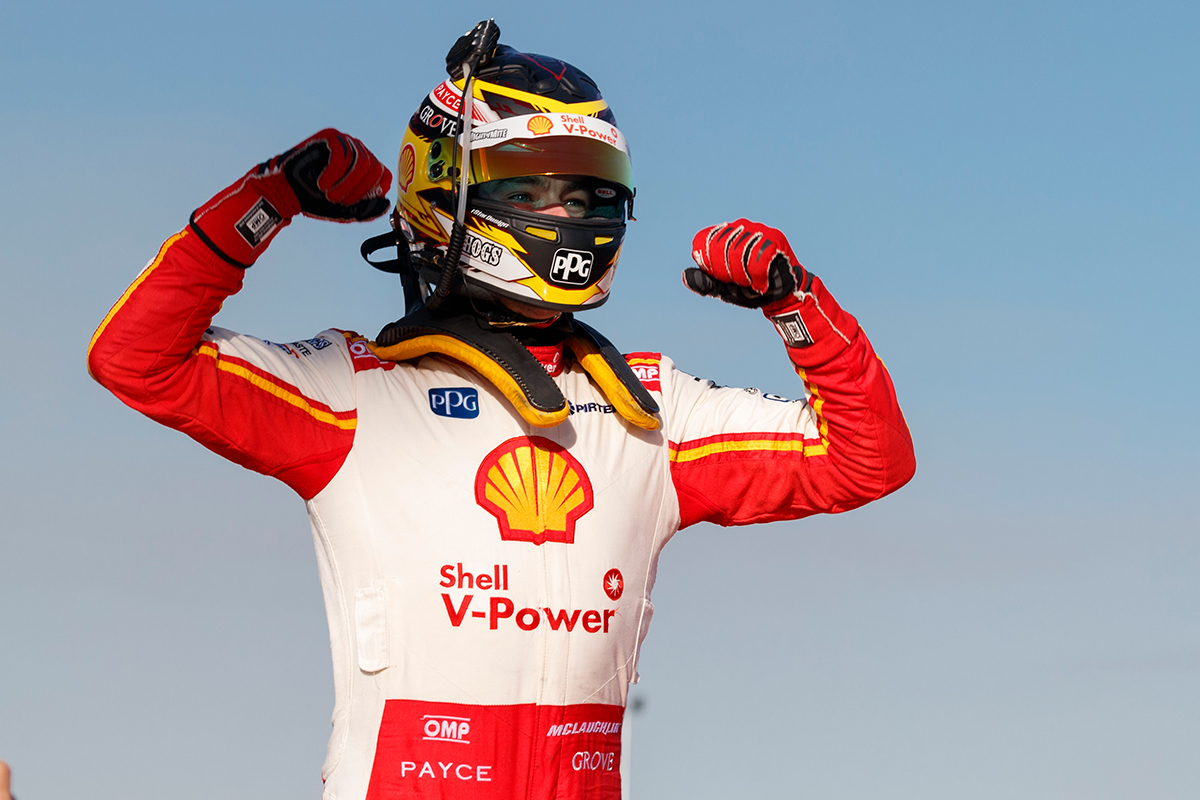 Supercars Championship leader Scott McLaughlin says race wins and extending his points lead is his focus, to help stop the title fight going down to the wire again.

He led the way for seven races from Race 13 of the 26 in Townsville until an engine failure at Bathurst and then once more on the Saturday evening in Newcastle.

Through that run, McLaughlin’s biggest points lead was 129 after Race 16 at Queensland Raceway.

After 12 races this season, McLaughlin enjoys a 158-point advantage over Shane van Gisbergen.

The 24-year-old has won the last four races across the Phillip Island and Barbagallo events, taking the championship lead at the start of that sequence.

Jamie Whincup - the man he displaced at the top - said leading after Race 8 at Symmons Plains meant nothing, but McLaughlin hopes his efforts now pay off later.

“But, that's only going to come if we win races. When you've got a good car you've got to maximise it.” 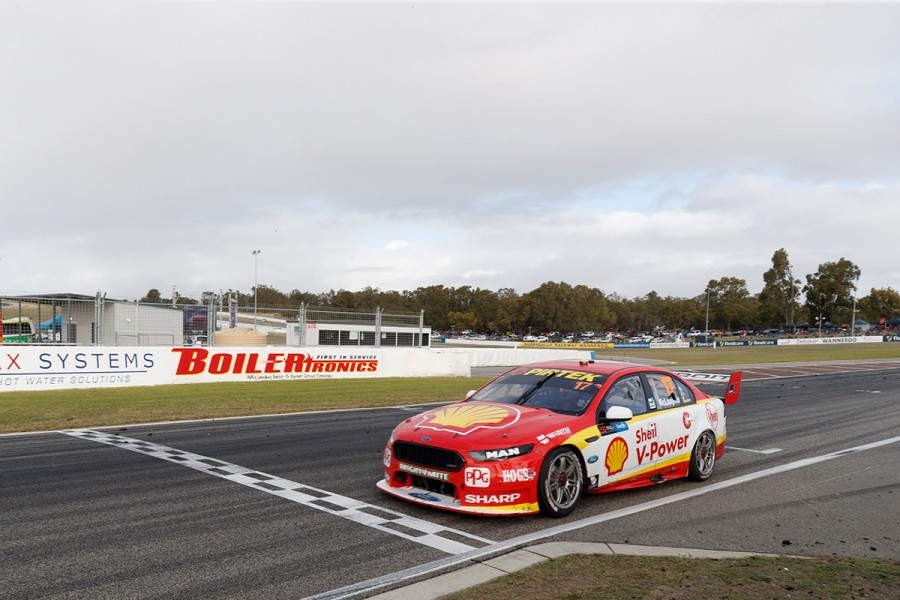 McLaughlin’s fifth victory of the year came from 19th on the grid in the second leg of the Perth SuperSprint, only the second time he has won in Supercars from beyond row two.

“We didn't maximise it in qualifying but we maximised it in the race,” McLaughlin, who has a further three podiums in 2018, added.

“We used our car speed and came back through and on our bad days when they could potentially be bad, that's what you've got to do.

“And on the good days you've got to make sure you use your fast car. I felt like we've maximised it the last four races for sure.

“Even Tasmania I felt Craig [Lowndes] was the dominant car and we managed to just fall in behind him in second and beat everyone else.”

McLaughlin has this week moved from his long-time Melbourne base to Queensland to be closer DJR Team Penske’s headquarters. 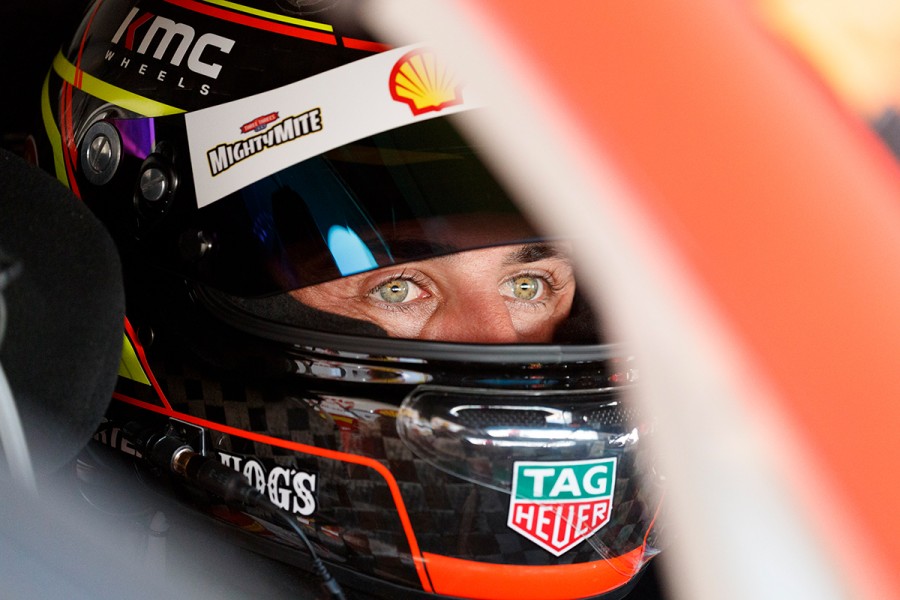 McLaughlin is the only Ford driver in the top seven of the championship, with Shell Ford team-mate Fabian Coulthard ninth after a troubled start.

Coulthard has two podiums and five top-sixes to his name after 12 races, but also six finishes outside the top 10.

The latest of those came at Barbagallo Raceway on Sunday, with 16th from 17th on the grid.

Having been caught up in an incident at Turn 5 on the opening lap, he lost more ground double-stacking at the early pitstops and then in an incident with Lowndes at Turn 6 on lap eight.

Coulthard’s progress was also hampered by an off at Turn 1 on lap 28, just before making his second stop.

“I got a good start and then something happened at Turn 5, the field checked up and I got taken out from behind,” he said.

“Then it was exit stage left, and I was on the dirt. That took me back to last.

“So 16th, I think given the circumstances we did the best we could with what we were handed.

“We’ve had so much bad luck this year, but the package is there for success, we’ve just got to put it together.”