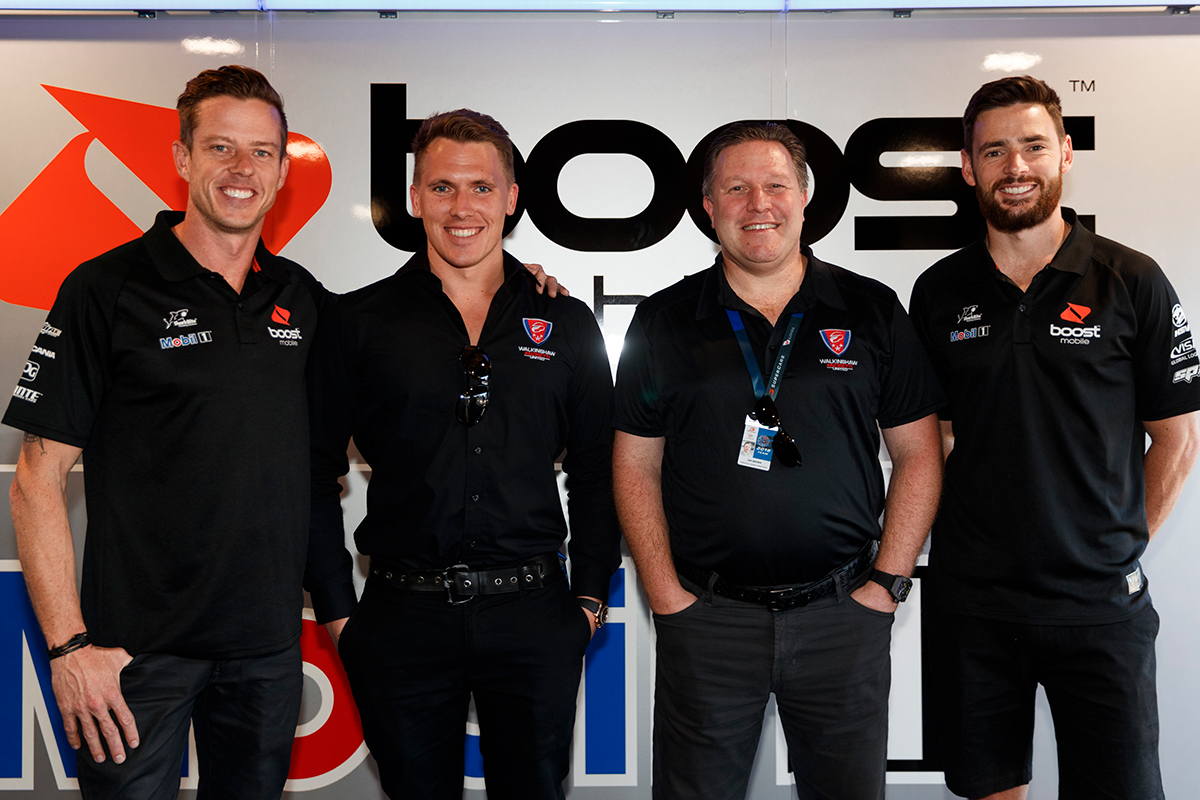 Zak Brown will attend Supercars’ Bathurst 1000 with Walkinshaw Andretti United in October, rather than the Japanese Grand Prix with his McLaren Formula 1 team.

The ‘United’ in the newly-formed partnership through the United Autosports sportscar operation he co-owns, Brown is at Albert Park this weekend for the Australian Grand Prix.

That includes his first physical contact with the Holden Supercars outfit since he bought in late last year, and follows Michael Andretti’s Adelaide visit earlier this month.

Brown is the executive director of the McLaren Technology Group, but will prioritise his first trip to Mount Panorama over F1’s visit to Suzuka on October 5-7.

“So between the two of us hopefully we'll make half of them.

“I’ve always wanted to go to Bathurst and I think McLaren will survive without me for the weekend.

“And then probably Gold Coast, and then maybe one other. I'm going to kind of wait for the team to tell me which one they think I can be most useful at.

“[McLaren’s] very comfortable with my racing involvements. McLaren always comes first, but on a race weekend, my role is a leadership role, a commercial role.

“I’m not helping them make faster pitstops, so I go to about 15 grands prix a year, I miss five or six.” 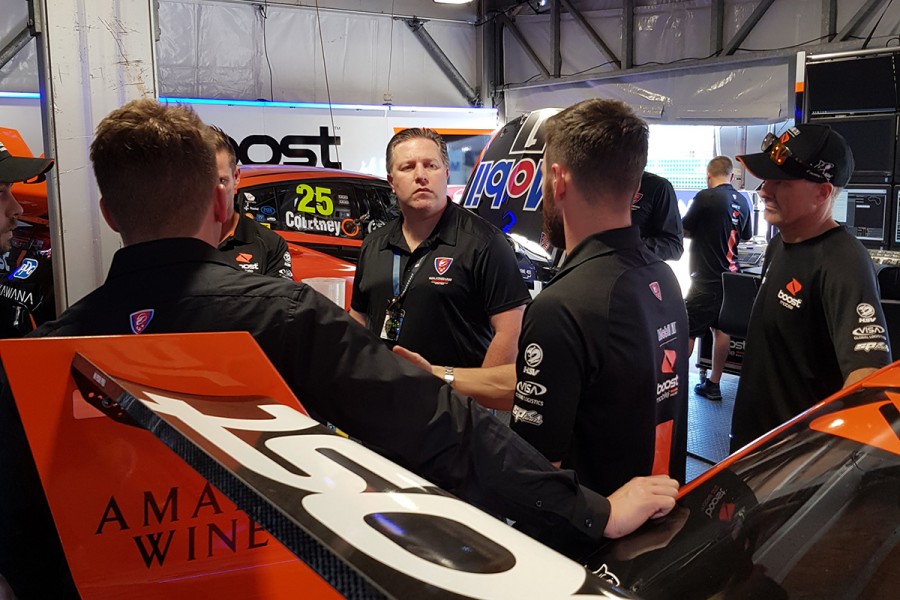 Before venturing to Albert Park on Wednesday, he visited WAU’s long-time base at Clayton, Brown’s second look following one in 2017 to inspect the car he now owns.

“I think it's great,” he said after emerging from the garage. “I love Aussie V8s, I always have.

“I’ve got an old one so I wanted to see what the difference between the old one and the new one is. They look faster; mine's fast enough!

“[It’s] just getting to know all the team. Spent today at the factory, then we did a lunch with the partners.

“Then I'll be fortunate that pitlane's not far [away from the F1 lane] because I'll be running back and forth between the two throughout the weekend.”