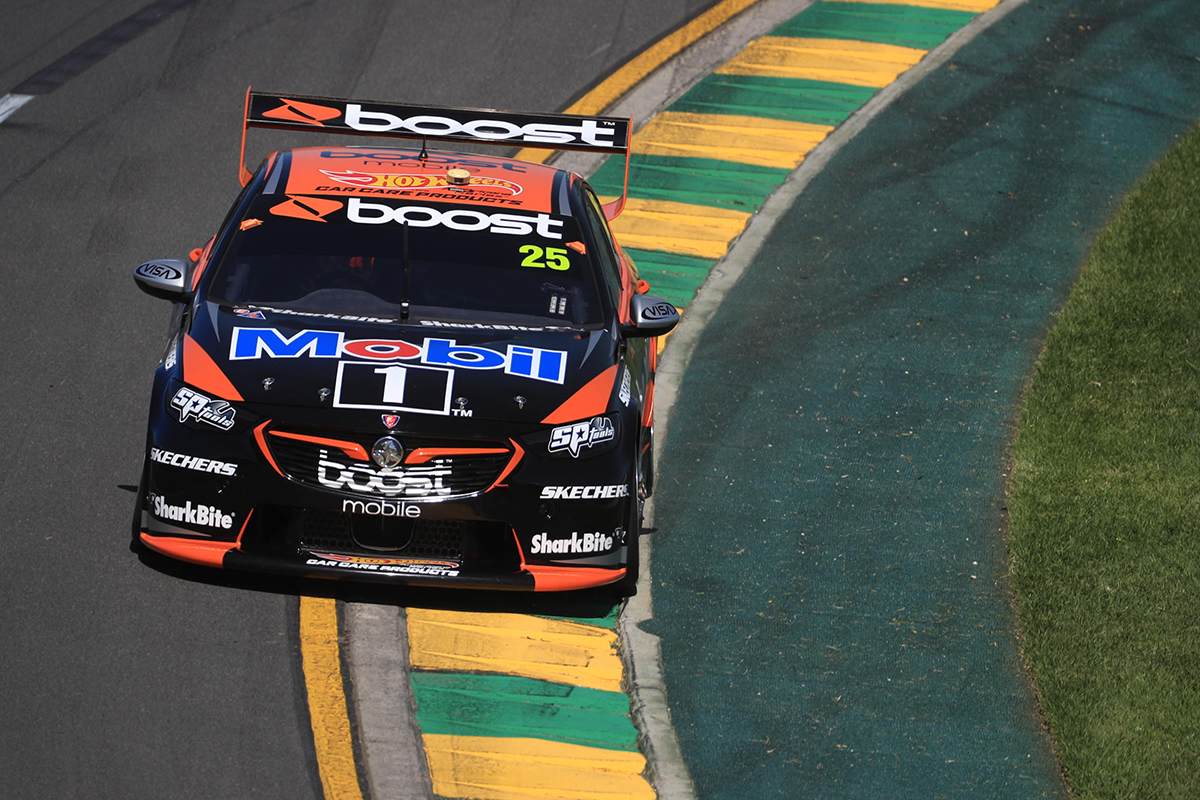 Attending his first Supercars event since United Autosports bought into the Holden team, Brown has combined visits to the Supercars paddock with his McLaren Formula 1 duties.

Before practice for the Coates Hire Supercars Melbourne 400, Brown jumped in for a ride with Courtney in his Mobil 1 Boost Mobile Commodore, his first high-speed taste of the 5.3km circuit.

“He woke me up!” Brown told Supercars.com. “I don’t need coffee now.

“That was a lot of fun, I think he was in qualifying mode. It’s an awesome track, awesome driver, awesome car. A lot of fun.

“It looks like a tricky track, especially in these cars.

“The Formula 1 cars I’m sure are pretty glued through the straights, which all have a bit of a bend, but in these, he’s leaning on them pretty hard.

“It was getting my attention. I feel like the race season has now started for me.”

Courtney and Scott Pye were sixth and seventh in Supercars’ combined Albert Park practice order, while F1 running for McLaren starts on Friday. 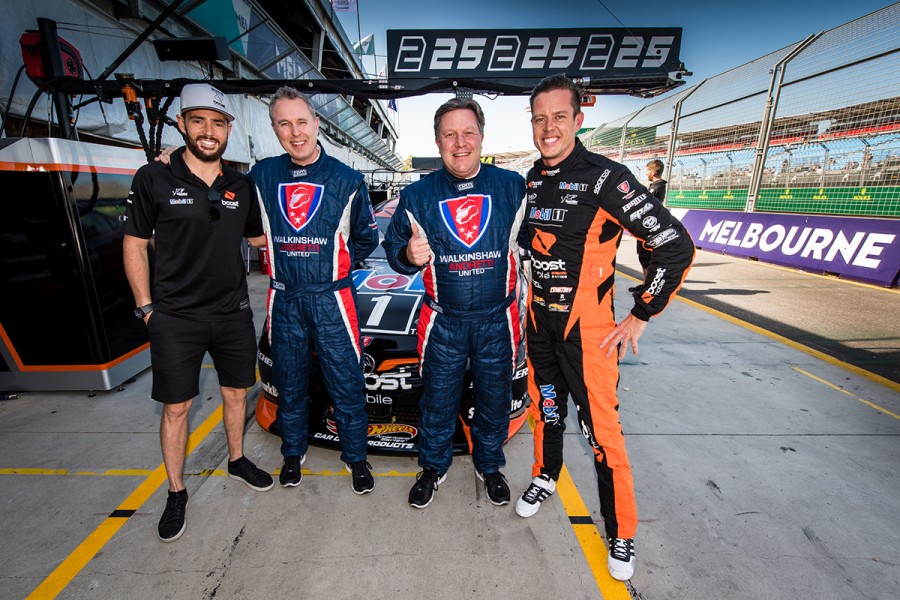 Allert also went for a hotlap, while Boullier wore a radio headset during Practice 1 and showed a clear interest in proceedings.

He has tested the VE twice in Europe, and nearly had Fernando Alonso sample the Supercar last November.

“He bought the car Garth won Bathurst in a couple of of years ago and drives that,” Courtney said.

“When we got out I said ‘is that what it feels like when you’re driving?’ And he said no. He was pretty pumped.

“It’s great to have those guys here. A heap of the McLaren guys have come down, our guys are frothing and can’t wait to go down and look at their stuff.

“It’s great to have that unity between the two teams.”