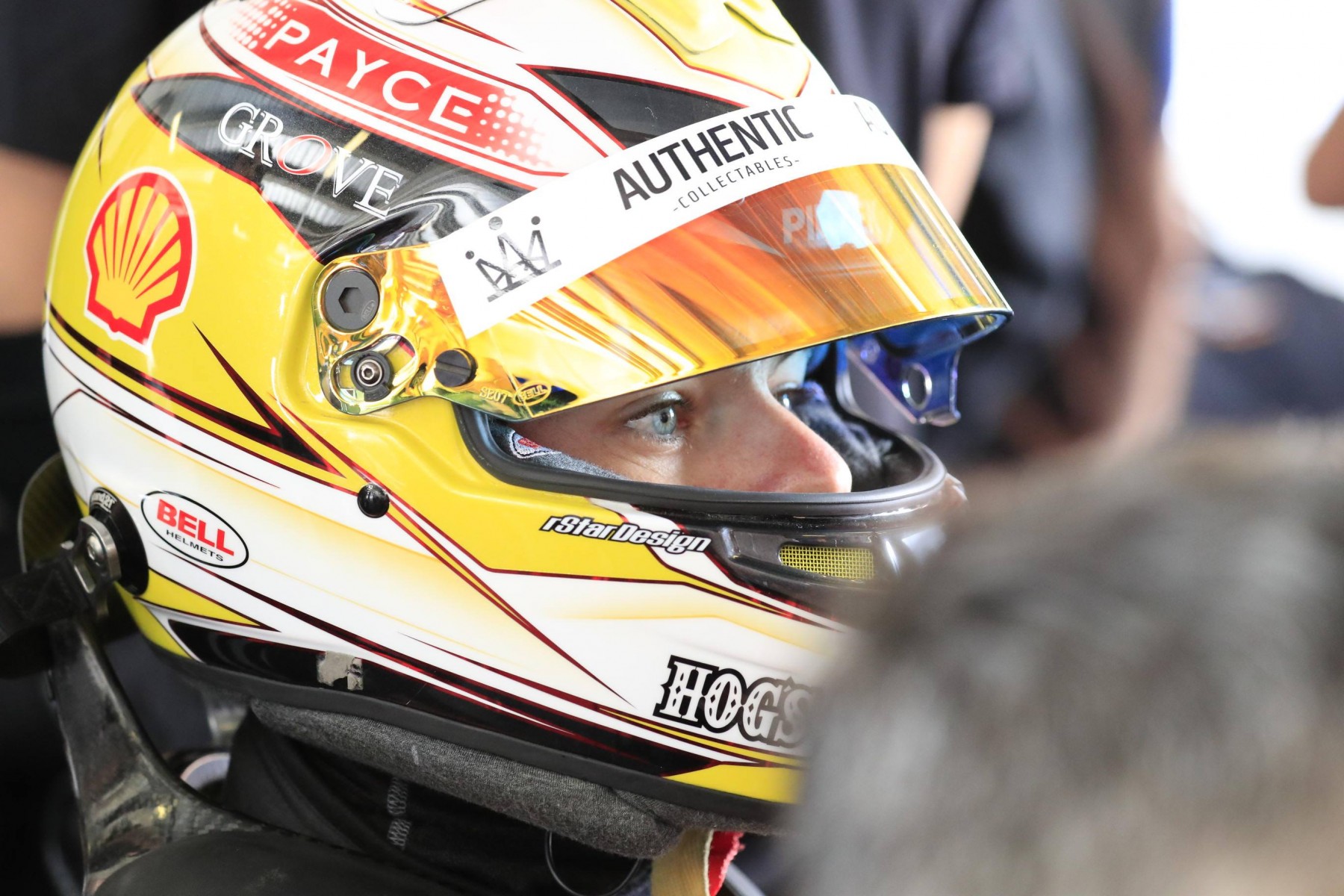 Unexpectedly, the car had been the quickest of the McLarens throughout the weekend, with McLaughlin out-gunning Pro Class spearhead Shane van Gisbergen in qualifying and the Shootout.

With van Gisbergen’s McLaren sidelined with overheating issues before the race’s halfway mark, the Pro-Am car carried the team's hopes for much of the race, where McLaughlin also excelled.

“In the car he was just superb. He didn’t put a foot wrong the whole time he was here and it’s great to see someone get out of a car with a massive smile on his face.

“He’s such a great guy to have around, he’s so enthusiastic about it all, he just loves it.

“We talked a year ago about having him do something here [Bathurst], but sponsor clashes meant it didn’t work.”

Apart from a handful of co-drives in Porsche Carrera Cup cars, McLaughlin has largely stuck to touring cars since he made his Dunlop Super2 debut at 16 years of age.

“It’s on my radar to do that sort of stuff, but I’ve got to do the right thing by my current squad and everything gets approved by them,” he said 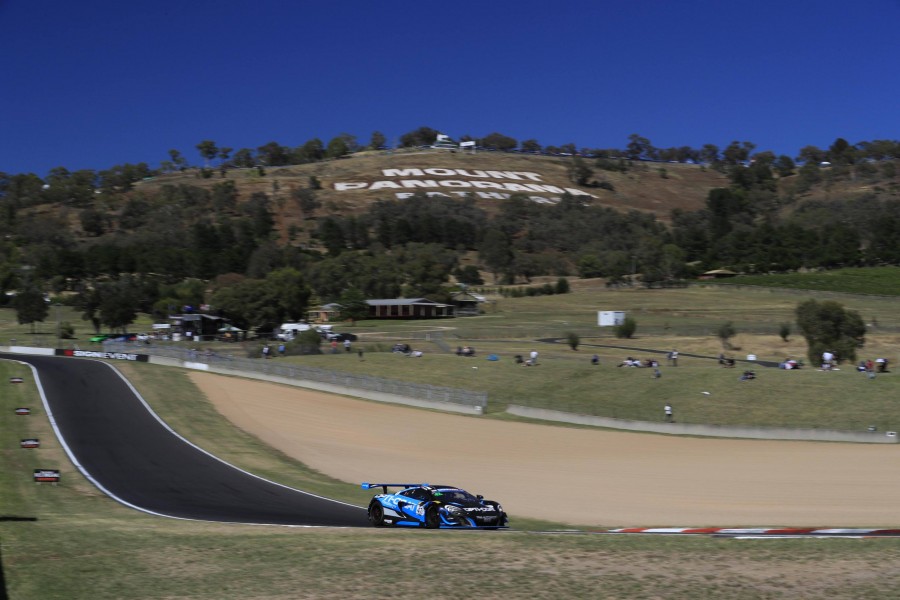 Van Gisbergen put himself on McLaren’s radar with a sterling run in Tony Quinn’s car, which was also co-driven by Kirkaldy, in the 2014 Bathurst 12 Hour.

The Kiwi was then invited to do that year’s 24 Hours of Spa with McLaren, which was followed by Blancpain Endurance Series campaigns the following two years, winning the title in 2016.

While date clashes with Supercars events prevented another crack at the series last year, van Gisbergen is expected to return to McLaren’s European program for at least one event later this season.

“I can’t say what at the minute, because he has to clear things at his end, but I’d like to do something this year with him in Europe,” said Kirkaldy.

Spa appears van Gisbergen’s most likely assignment as McLaren chases its first win in the iconic race which, scheduled for July 26-29, falls between the Ipswich and Sydney Supercars events.

Although a different personality to McLaughlin, Kirkaldy also spoke favourably of van Gisbergen’s off-track demeanour when asked about his qualities.

“He’s got very, very good feel in the car, gives very good feedback, and he’s just so chilled out and relaxed, which I really like about him,” he said.

“In general the racing over here and the people down this way, it’s just a really, really good atmosphere to be in."