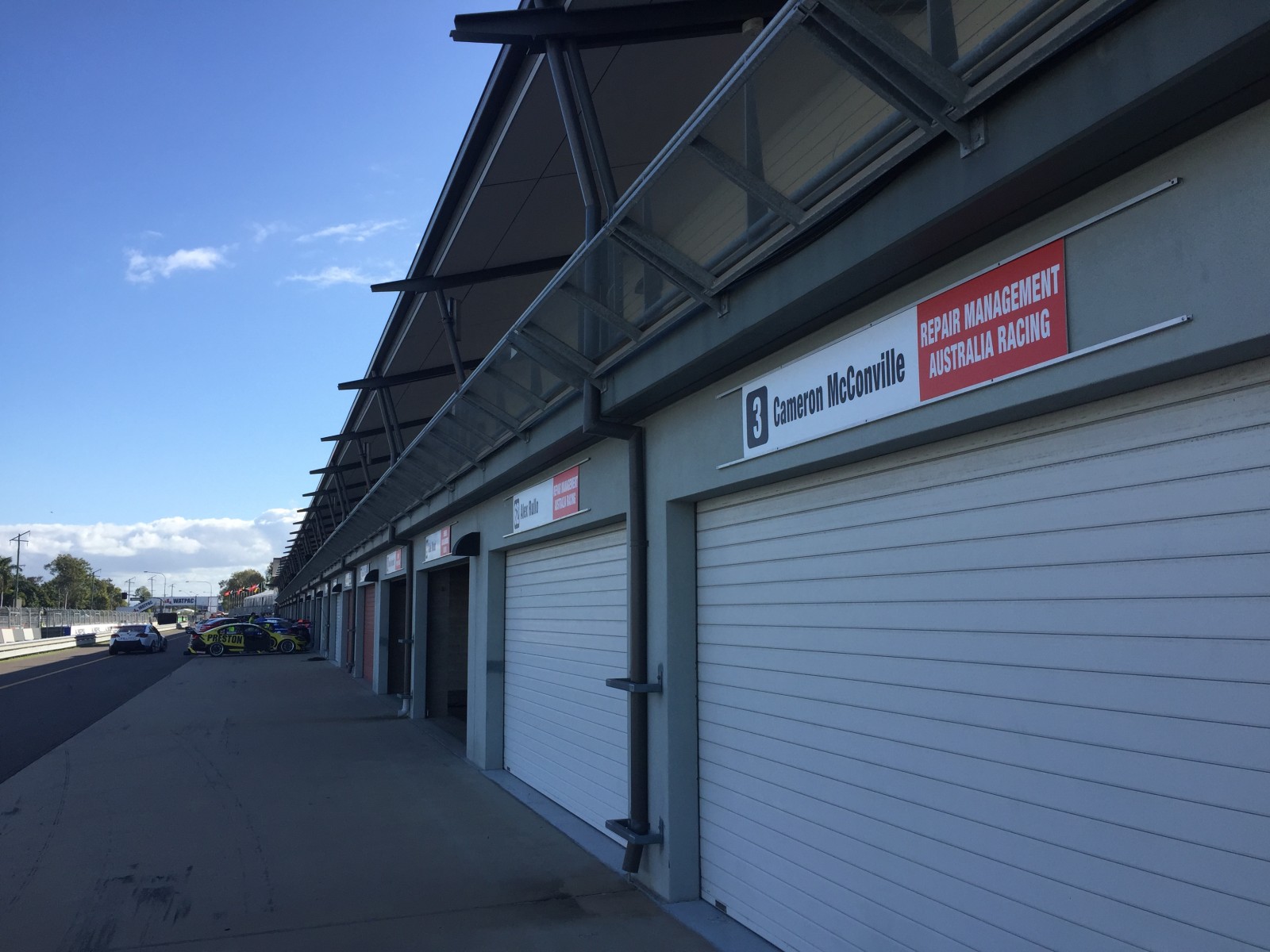 Lucas Dumbrell Motorsport is once again scrambling for a last-minute driver after the withdrawal of Cameron McConville from this weekend’s Watpac Townsville 400.

The 43-year-old had been scheduled to complete the Hidden Valley and Townsville events, but informed sponsor Phil Munday last Sunday that he will not return to the #3 entry.

McConville, who manages the Zagame Motorsport GT, Carrera Cup, GT3 Cup and Formula 4 teams, told Supercars.com that he had to reassess his situation after Hidden Valley.

“The intention was always to do Darwin and Townsville and Phil and Lucas had spoken to me about the enduros and possibly finishing the year off,” explained McConville.

“I was genuinely excited about it and grateful for the opportunity but with Zagame growing and my other racing commitments it’s just too much.

“You can’t turn up to the race track juggling four things so I’ve made the call now before I get too far entrenched.

“In Darwin we had double duties with the Porsche and no cool vest (in the Supercar) on the Sunday.

"I was running around at the back, working pretty hard and knowing I’m not getting any younger.

“It took me a couple of days to recover and over the last weekend I really took stock of it all.

“I feel for them but I tried to give them enough notice and hopefully they can find someone else.”

McConville added that he expects Hidden Valley will stand as the final Supercars start of his long career. 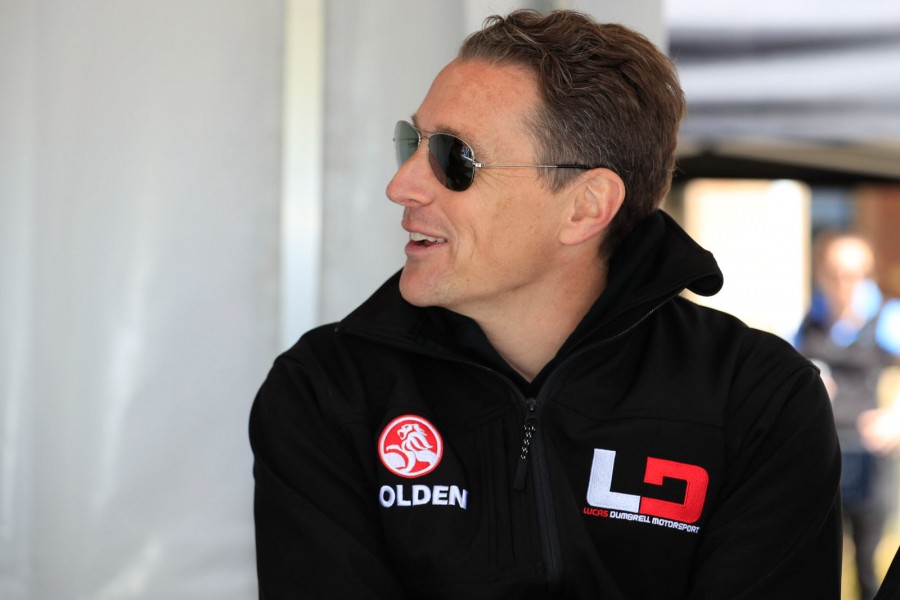 LDM is yet to confirm a replacement driver for this weekend, with McConville's name appearing above the #3 Holden's garage at the circuit today.

The team must find a driver who is eligible for a Superlicence and not competing in this weekend's Dunlop Super2 Series round.

Possibilities include Alex Davison, who is racing in the Toyota 86 Series this weekend, while a number of Pirtek Enduro Cup co-drivers are also expected to be at the circuit.

Team owner Dumbrell confirmed that there are several contenders for the seat, which must be settled by tomorrow evening.

“Cam obviously has a lot on his plate and didn’t feel like he was able to give it the commitment it deserves," Dumbrell told Supercars.com.

“He’s given us a little bit of notice but not a lot and with the Superlicence situation and the fact that Super2 is on, there’s not a big pool of drivers.

“But I’ve had messages from about half a dozen who have a licence that could do it, so I expect we’ll have something sorted pretty soon.”

McConville was the third driver to take to the wheel of the #3 Holden this season following earlier outings from Taz Douglas and Matt Brabham.

2017 Watpac Townsville 400  ›
Stay In The Know
Sign up to the Repco Supercars Championship Newsletter
We use cookies to ensure that we give you the best experience on our website. If you continue to use this site we will assume that you are happy with it.Ok