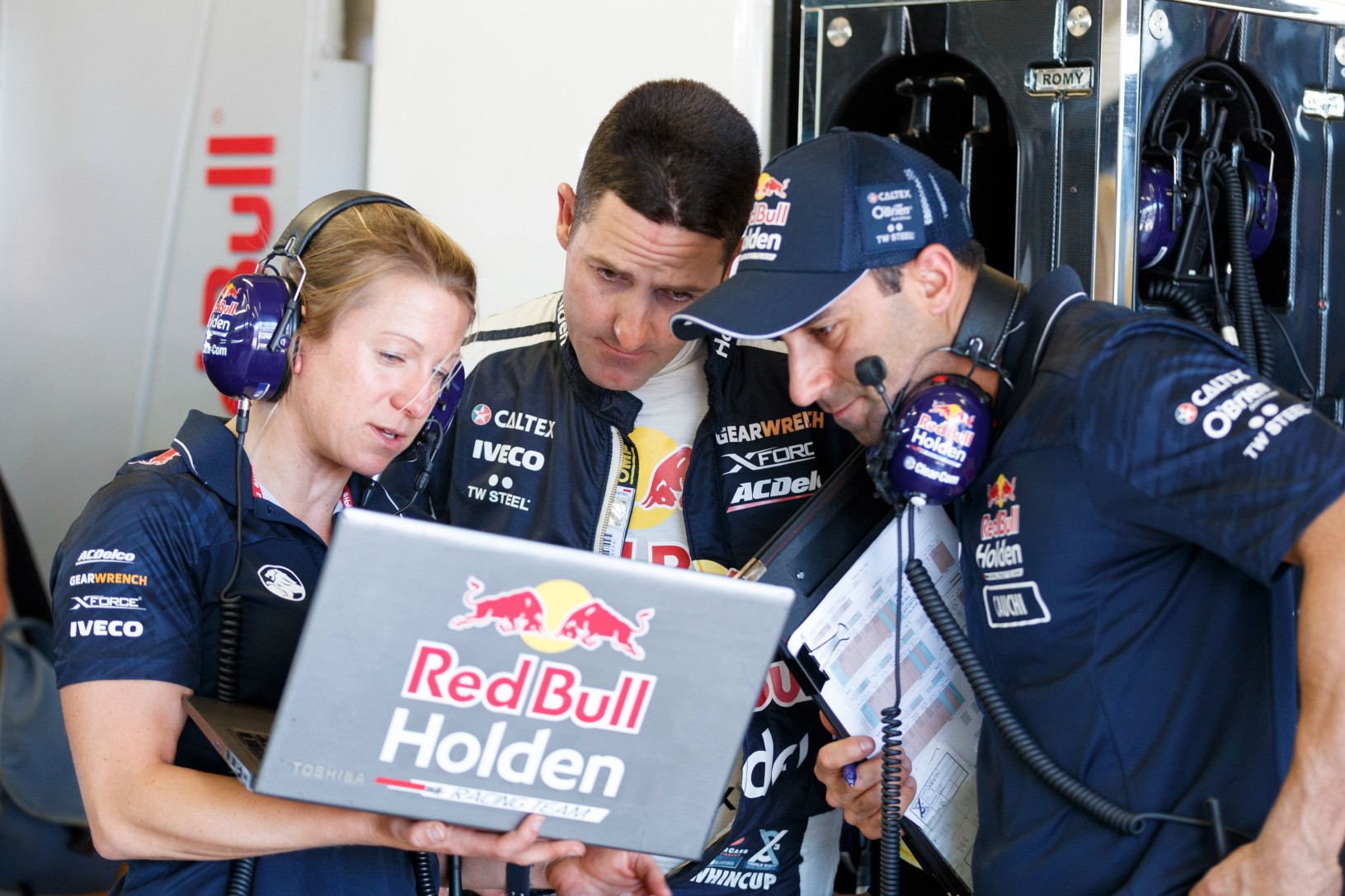 Mayer will graduate from her previous role as data engineer to race engineer on the #888 Commodore.

The wildcard will be raced by seven-time Bathurst winner Craig Lowndes and rookie Declan Fraser, and is testing for the first time on Wednesday.

German-born Mayer has long been part of Triple Eight; in fact, her first event with the team was the 2015 Great Race.

That race was won by Lowndes, who won again with Triple Eight in 2018.

Mayer is no stranger to high intensity at-track work, having been Jamie Whincup’s former data engineer.

However, this this year’s Repco Bathurst 1000 will be her first event as a chief race engineer.

Working with Lowndes brings Mayer full circle, as does returning to Mount Panorama.

“When I came to Australia, my first race with the team was Bathurst 2015,” she told Supercars.com.

“I arrived in Australia in September. I had three days in the office before we were off to Bathurst.

“My first experience with Triple Eight was Bathurst and a win. It was really special.

“I was so excited when I heard Craig will be driving. I know him well, I’ve worked with him on test days.

“It’s exciting that I’ll work with him directly as a race engineer, and Declan too.

“Declan has earned it, he is always with the team, at the track and in meetings. 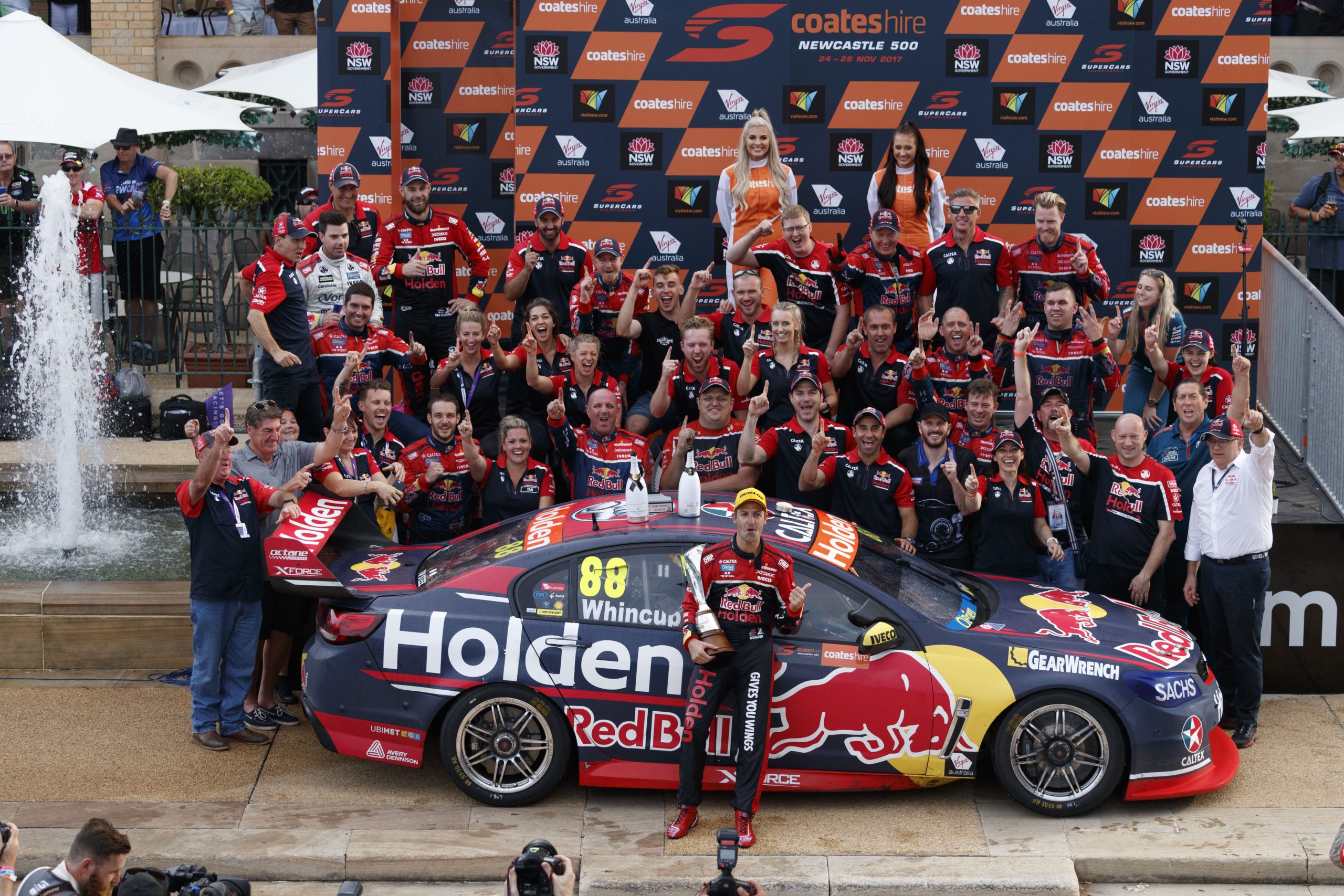 Mayer's career began after graduating with a degree in engineering from the Esslingen University of Applied Science in 2010.

She grew up in an area of Germany surrounded by the likes of Porsche, Audi and Mercedes.

It was at university where she was drawn to motorsport; there, she competed in the Formula Student Germany competition.

Students had to build a single-seat formula race car and compete against other student teams.

From there, she landed a role at HWA, which ran the Mercedes DTM team. She also helped develop the new AMG GT3 car.

A keen surfer, she made the move to Australia with Triple Eight, and later played a key role in furthering Whincup’s success.

It culminated in the remarkable 2017 title triumph, which she cites as her motorsport career highlight.

“Whenever someone asks what my most special moment is in motorsport, I’ll always mention Newcastle 2017,” she said. 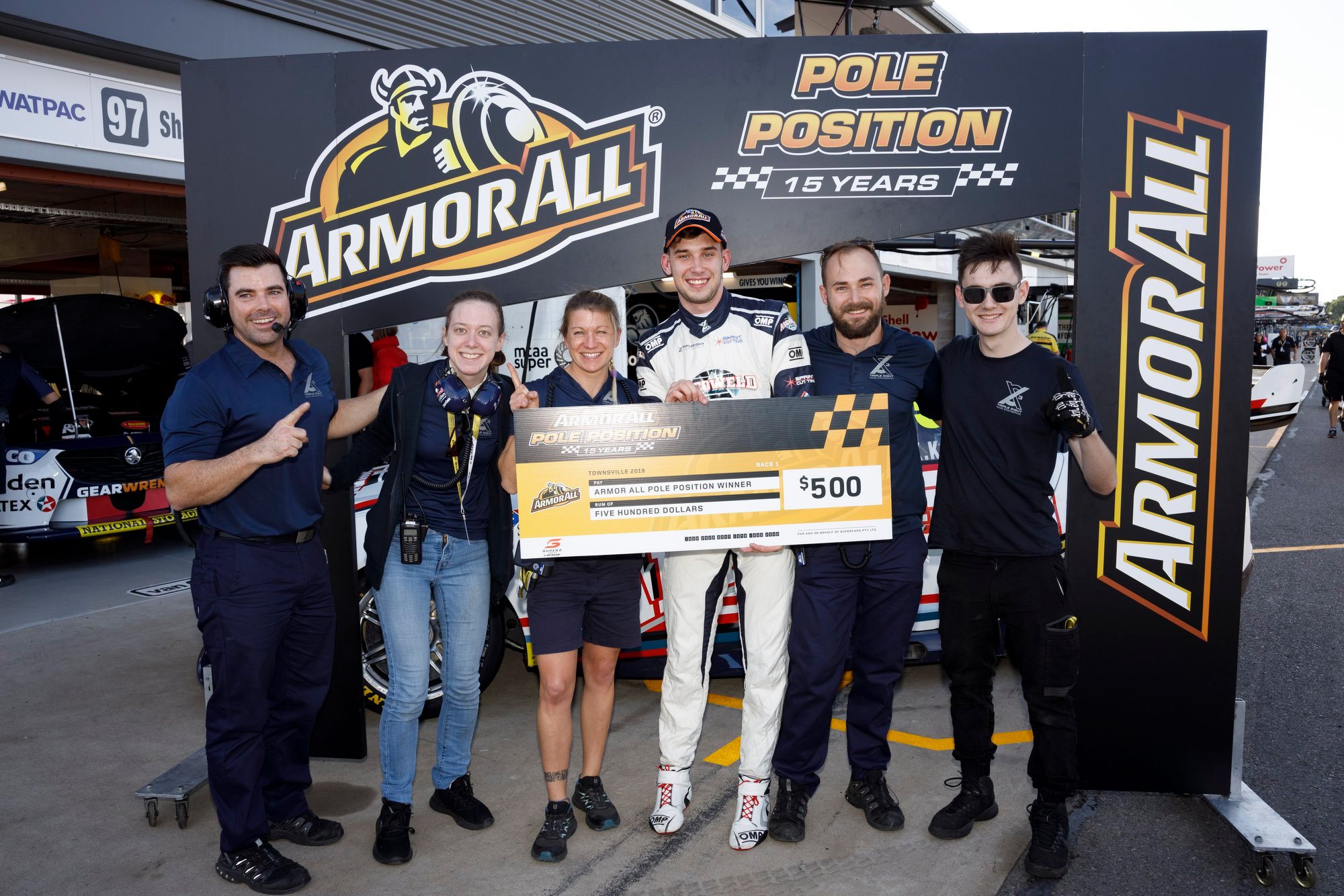 “2017 was my second full year with Jamie, who was being chief engineered by [David] Cauchi.

“I managed data and performance, and it was such an exciting year, and exciting way to finish.

“Every time you contribute to a win, it’s super special. It rewards the hard work.”

Whincup reiterated to Mayer that her role on the #888 isn’t a push for diversity; rather, he knows she’s the best person for the job.

It’s the same for Jess Dane, who will be the wildcard’s deputy team manager for the Great Race.

Now of the most experienced member at Triple Eight, Mayer knows the track is where she flourishes best.

“Those winning moments are why we go racing; it’s something that really hit home the last few years,” she said.

“We didn’t go racing for a while because of the pandemic, then I went on maternity leave. 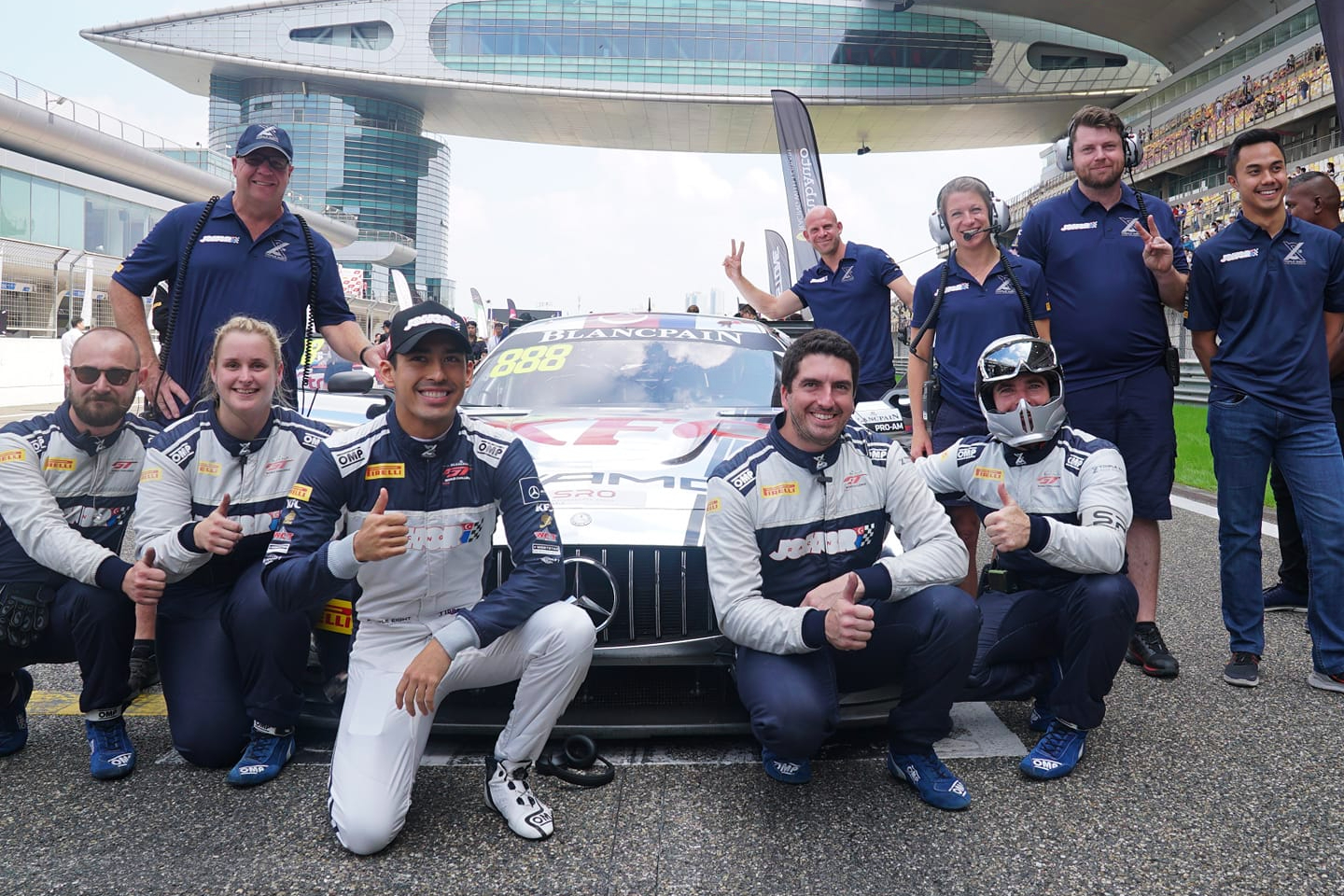 “For a while, I worked with the team on business strategy and ISO certification.

“When I went back to the track last year for the Bathurst wildcard, I realised it's where I belong.”

Away from the track, Mayer can be found standing up and talking to female high school or university students.

Having forged her own path, Mayer is determined to inspire others to pursue their engineering aspirations.

Come October, working alongside Lowndes in Bathurst will offer Mayer her biggest platform yet.

“I want to show that it’s possible for a woman to do the job,” she said.

“I’m happy to showcase to girls who are keen on engineering and motorsport.

“It’s important that girls have exposure to it and see women working in the industry in all kinds of roles."