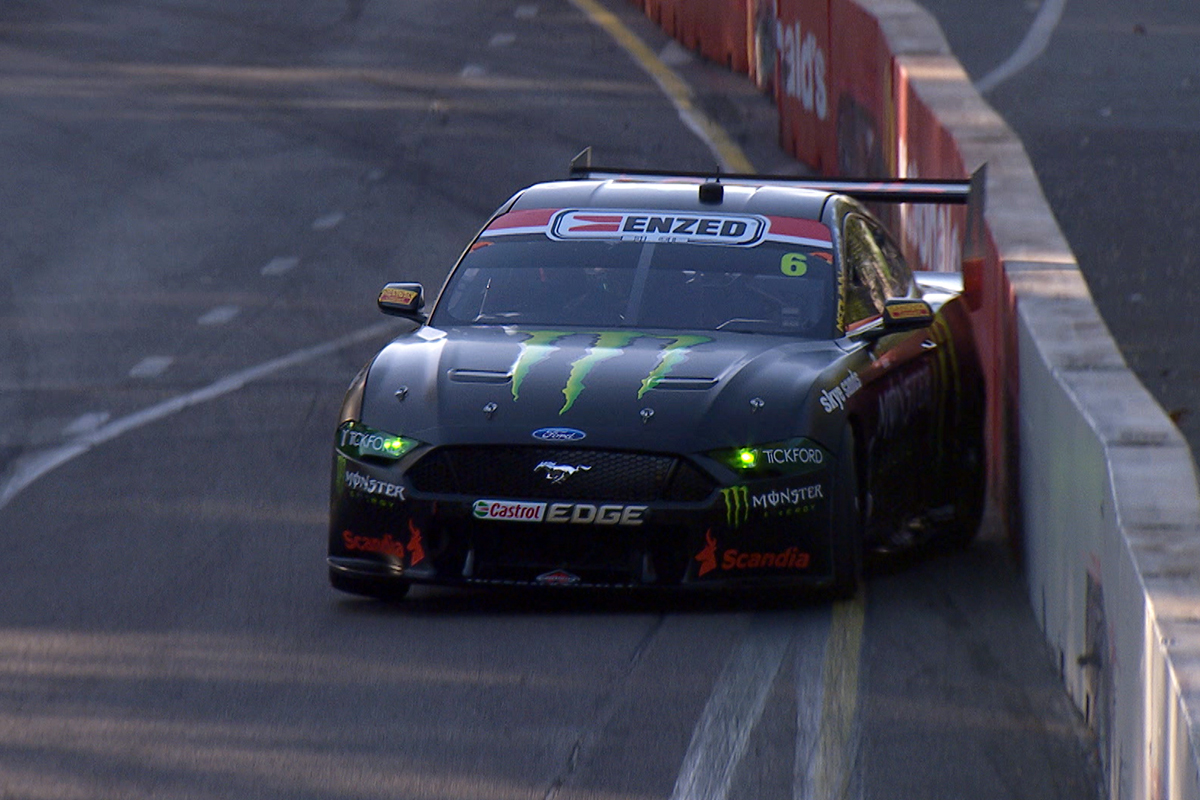 Cameron Waters says he used his speedway skills to avoid disaster at Turn 8 during ARMOR ALL Qualifying at the Superloop Adelaide 500.

The 24-year-old provided one of the highlights of the session by saving a big slide through the fearsome right-hander sweeper during the 20 minutes.

Waters, who suffered a major Turn 8 crash on Friday last year, came within inches of becoming the first to strike trouble in one of the new Mustangs.

Turn 8 was the scene of several big hits across various categories during the day, including a crash for Anton De Pasquale in qualifying that temporarily halted the session.

"The save at Turn 8 was pretty cool, I got max style points, I think," said Waters, who has dabbled in speedway in recent years between his Supercars commitments.

"That was my inner speedway coming out of me, so I guess that was the start of my speedway season."

Waters very, very lucky not to throw it in to Turn 8 in the same fashion as De Pasquale.#VASC pic.twitter.com/x2yh1IaBXK

"I’m pretty happy with the weekend so far as a whole, we’ve been in the top 10 for pretty much every session," said Waters, having been 10th and eighth in Friday’s two practice sessions.

"In qualifying we just chipped away and made the car a little bit better.

"It’s nice to be making some progress and getting the car where we need to, and I think there’s a little bit more in it, which is positive. It’s a good start."

Tickford returnee Will Davison will join Waters in the ARMOR ALL Top 10 Shootout, having clocked the sixth fastest qualifying time, following 11th and seventh placed runs in practice.

Chaz Mostert and Lee Holdsworth were 12th and 14th, blaming messy sessions for the outcome.

"Quali was just a case of there being 24 cars trying to get a lap in at the same time," said Mostert.

"On my lap at the end I had [James] Courtney in front of me in the first sector and Simona [De Silvestro] in the last sector.

"It wasn’t necessarily getting held up, but when you have a car four metres in front of you it’s hard to pick up where you’re going and just not a place you want to be.

"The positive thing is the car’s better than where we’ll start.

"It gives us more work which isn’t how we want to start the year, but we can move forward tomorrow, so we’ll tune it up and give it a crack." 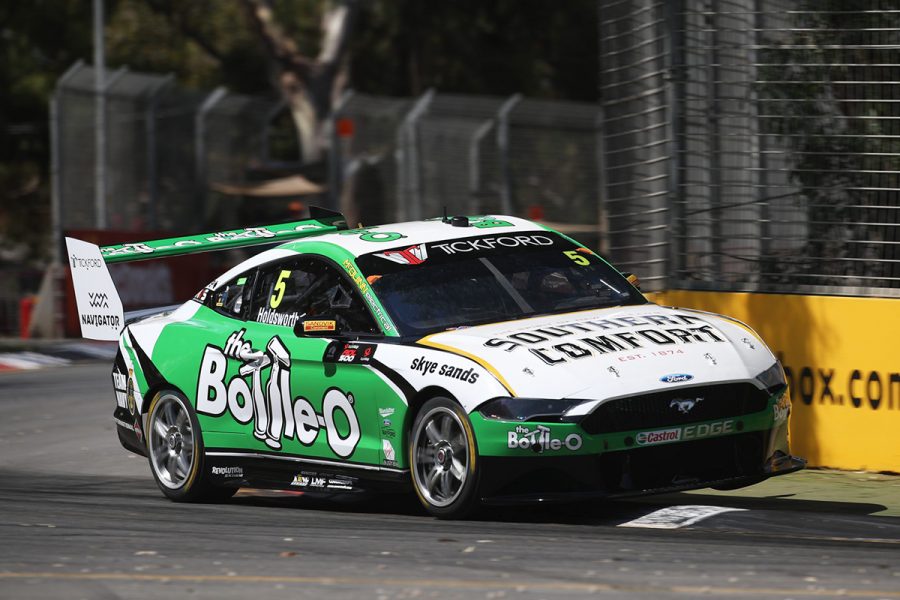 Added Holdsworth: "I just didn’t get a clean run, it was a bit messy, I ended up glancing the tyre wall out of Turn 4.

"We’ve still got to tune the car up and give me a bit more confidence in it.

"We’ve probably been working a bit more on our race balance up until just before qualifying, so I think we should be pretty confident we’ll have a good racecar because that’s what the focus has been so far."