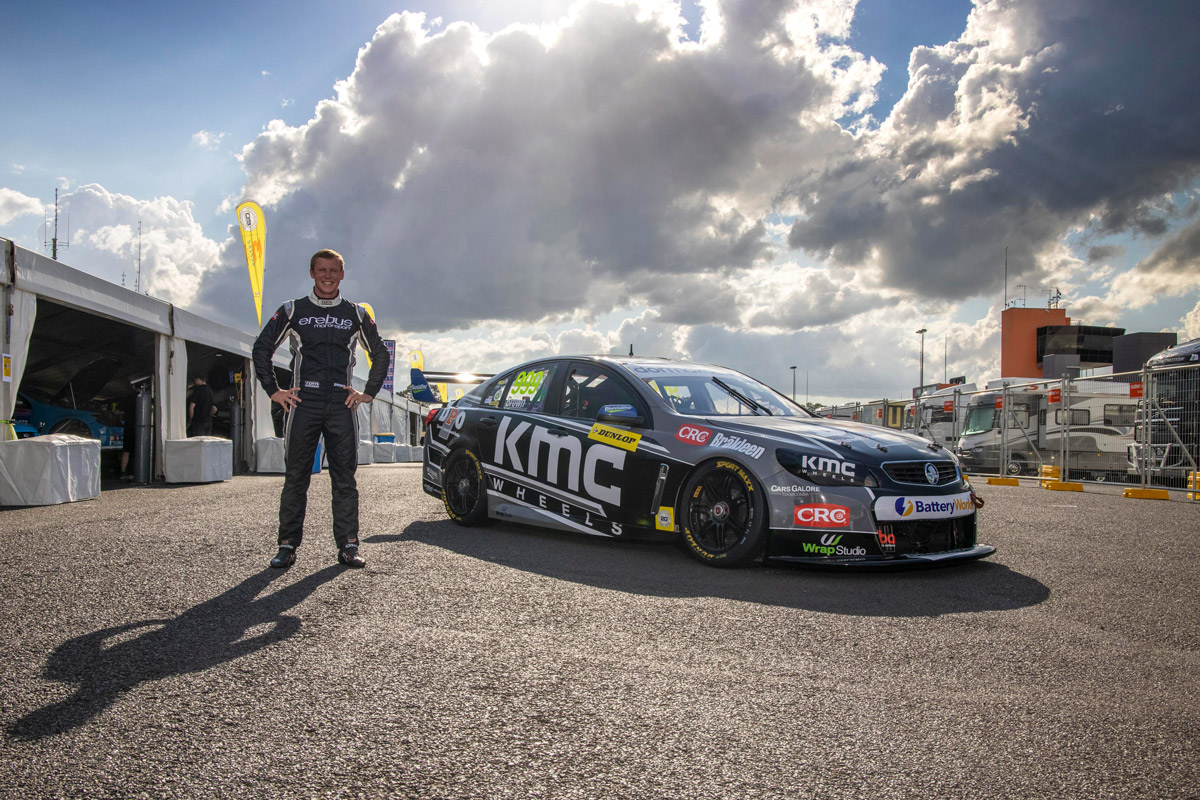 Will Brown is adamant he is ready to make his mark in the main game after completing a four-year Dunlop Super2 Series apprenticeship.

In the meantime, he embarked on one final tilt at the Super2 title, falling just 47 points short to series winner Thomas Randle.

Forever considered a star of the future, Brown did though deliver the kind of consistency he had failed to previously master; taking two wins and a further four podiums from seven starts.

His only non-podium result in the 2020 second-tier class was a fourth-place finish at Sydney Motorsport Park.

Although his Bathurst 1000 campaign with Dave Reynolds was brought unstuck by engine problems, Brown went close to taking an ultimate cleansweep of the Super2 honours at the Mountain.

He took pole for both races in his #999 Commodore and won the opening leg before having a minor tangle with Image Racing teammate Jordan Boys in the finale while challenging for the lead. 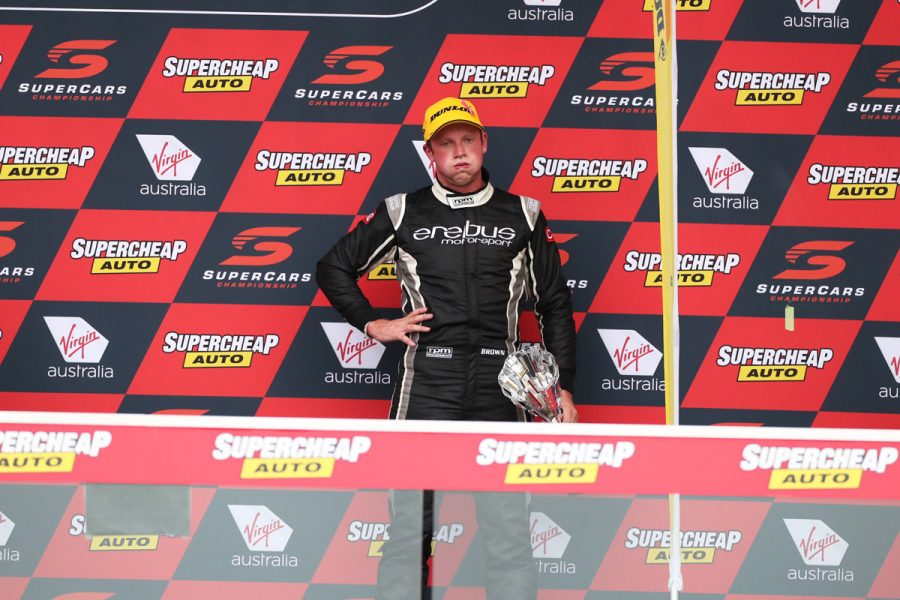 “The Super2 side of things were really positive, the team did an awesome job,” Brown told Supercars.com.

“We were quick enough to win two and then I just made a mistake. But to get two poles over the two days was awesome so I can’t thank the team enough.

“I feel like the [MW Motorsport] Nissans are always hard to beat there and I feel like we put it to them this year.

“So definitely ready to make the step and I’m really confident to make that step.”

Brown’s next race is set to be the 2021 Supercars season-opener, which NSW will host.