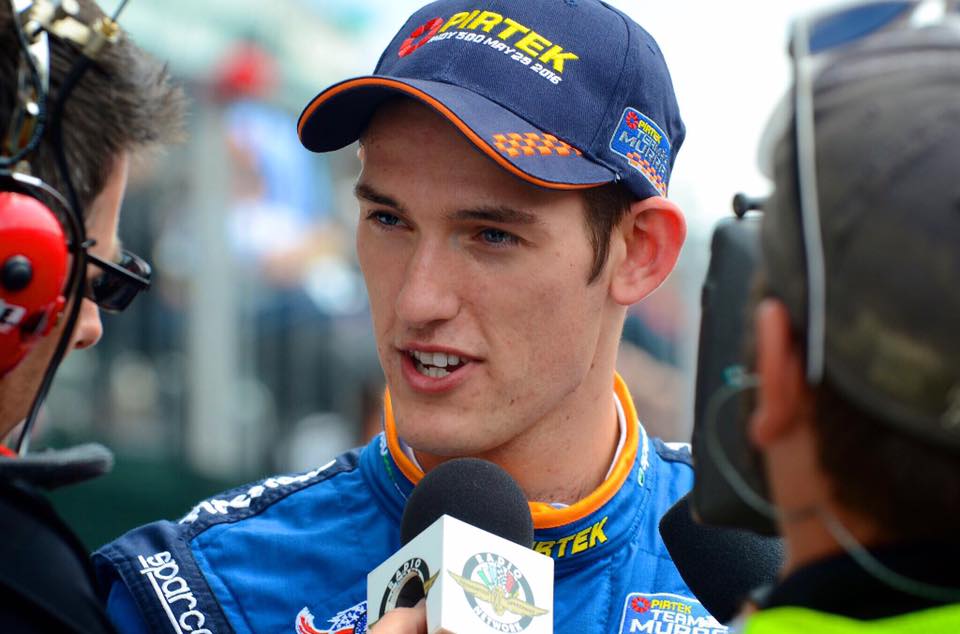 The grandson of three-time Formula 1 World Champion Sir Jack Brabham is working on a late deal to drive Lucas Dumbrell Motorsport's #3 Holden Commodore after initially making the trip to Barbagallo for Stadium Supertrucks.

If a deal is concluded in time and Brabham, the 23-year-old will make his Supercars debut replacing Taz Dougals who has driven for the team since the Clipsal 500.

Supercars.com understands Brabham is set to be granted the required licence to make his series debut.

LDM team owner Lucas Dumbrell explained the potential arrangement has come about at the last minute for the team.

"Unfortunately Taz was unavailable for this weekend," he told Supercars.com.

"We intended to put Cam McConville in the car as I've got an existing relationship with him through him driving with us in the enduros last year and also he's quite good friends with my major sponsor, being Phil Munday.

"The idea was to put him in but he's had an operation for a really minor thing. He's had a medical issue after that which, once again, is minor and it prevented him from driving a race car.

"After a bit of searching it came about that Matt was in Perth and Cam suggested we chat to him about whether he was available and it turns out he is.

"It's come about really quickly to put him in the car."

Brabham's previous racing exploits include IndyCars, Indy Lights, Formula E, Stadium Supertrucks and a Pro Mazda title but he is yet to compete in either the Virgin Australia Supercars Champion or the Dunlop Super2 Series.

"He's got a similar experience to Simona (De Silvestro) in terms of racing the Indy 500 and an IndyCar sprint round. He's run a couple of year of Indy Lights and won the Pro Mazda championship.

"I think he's more than through enough racing and had enough successful results to getting one, but once again we don't make the rules."

Teenage team-mate Alex Rullo will hit the track for the Perth SuperSprint with a new look for LDM's car #62.

The Lucas Dumbrell Motorsport driver will have backing from West Australian brand Strike Drilling as he heads to his local track for the first time in his Virgin Australia Supercars Championship career.

"Repair Management Australia has helped out for the first few rounds of the year and been a long-term sponsor of mine, but being his home round he's managed to get Strike Drilling to come on board," Dumbrell added.

"There's a lot of other partners on his car which are more Perth-orinented companies supporting him in his home round." 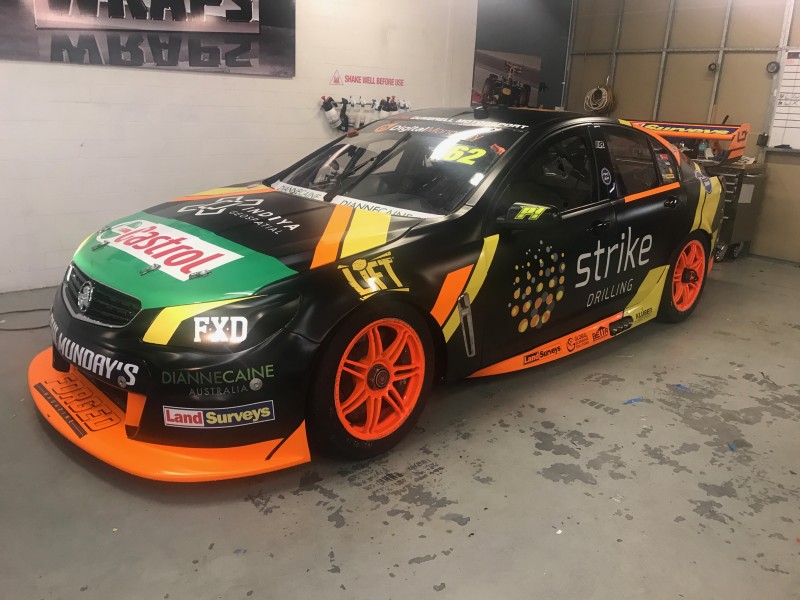