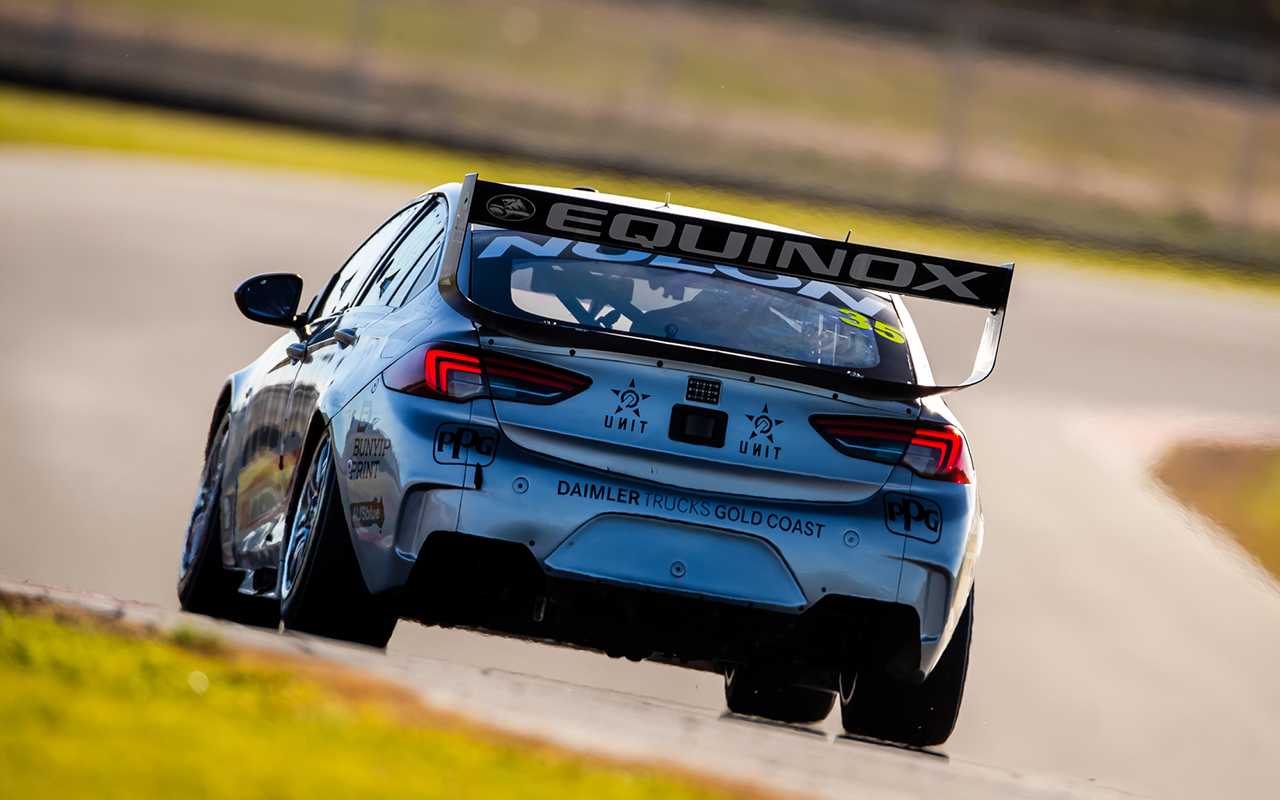 The Matt Stone Racing Supercars squad will operate without its eponymous team owner for the first time at next weekend’s ITM Auckland SuperSprint.

Stone has elected to remain at home in Queensland, as he and wife Nina await the birth of their second child.

MSR’s crew chief Jason McDermott and head of engineering Wes McDougall will lead the single-car team throughout the weekend. 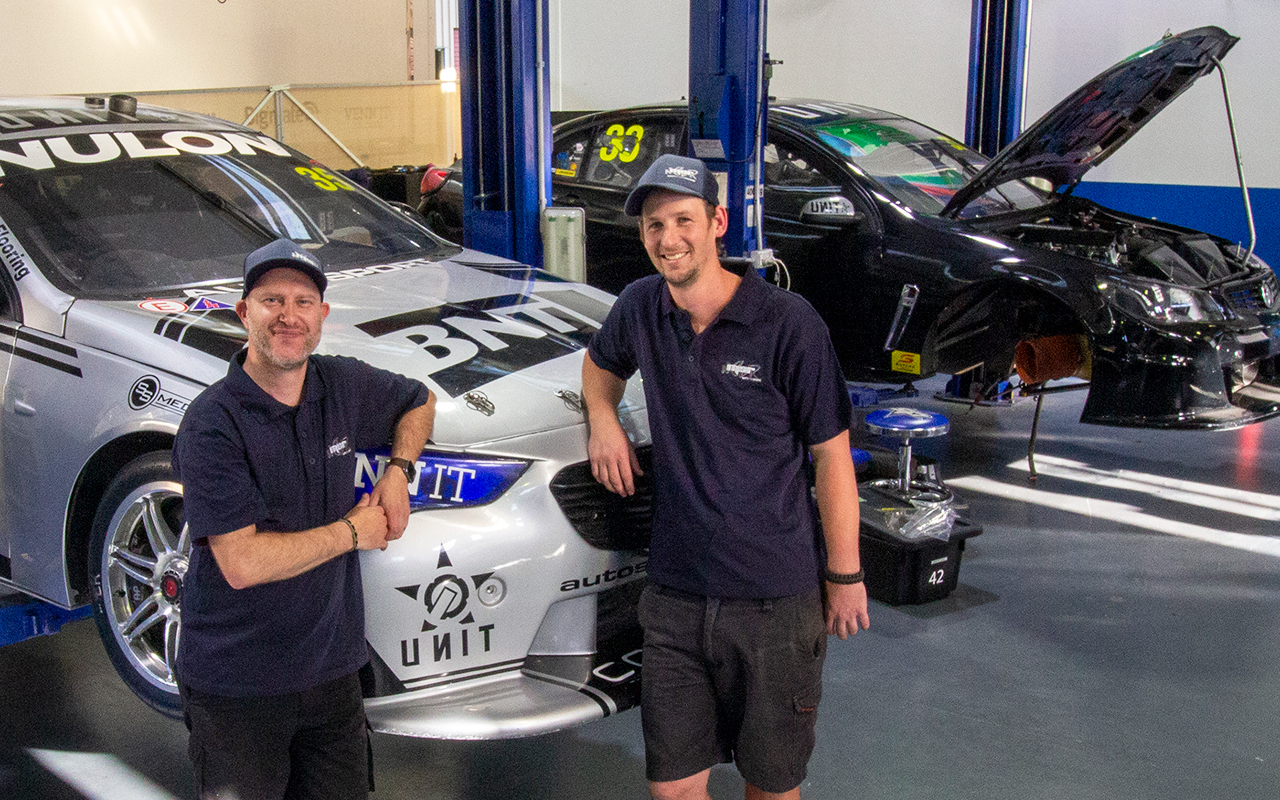 McDougall and McDermott will lead the team in NZ

The son of former Stone Brothers Racing co-owner Jimmy, Matt set up his own operation as a Dunlop Super2 Series team in 2011 and expanded into the main game last year.

Driver Todd Hazelwood currently sits 18th in the championship, with a best finish of 10th achieved at the Adelaide opener.

“I’ve been at every Supercar or Super2 round we’ve ever run,” Stone told Supercars.com.

“There’s only been a handful of times where we’ve had two different race meetings on that the team has run anything without me.

“But over the course of this year I’ve been handing over the reins, mostly to Wes and Jason.

“They very much run the operation themselves anyway and I’m just there to oversee and have my input.

“There was a round earlier this year [Phillip Island] where I had to go home early [for family reasons] and the boys ran it themselves, no problem.

“We’ve been building up to this for a little while and I’m more than confident in both Wes and Jason to make the calls.” 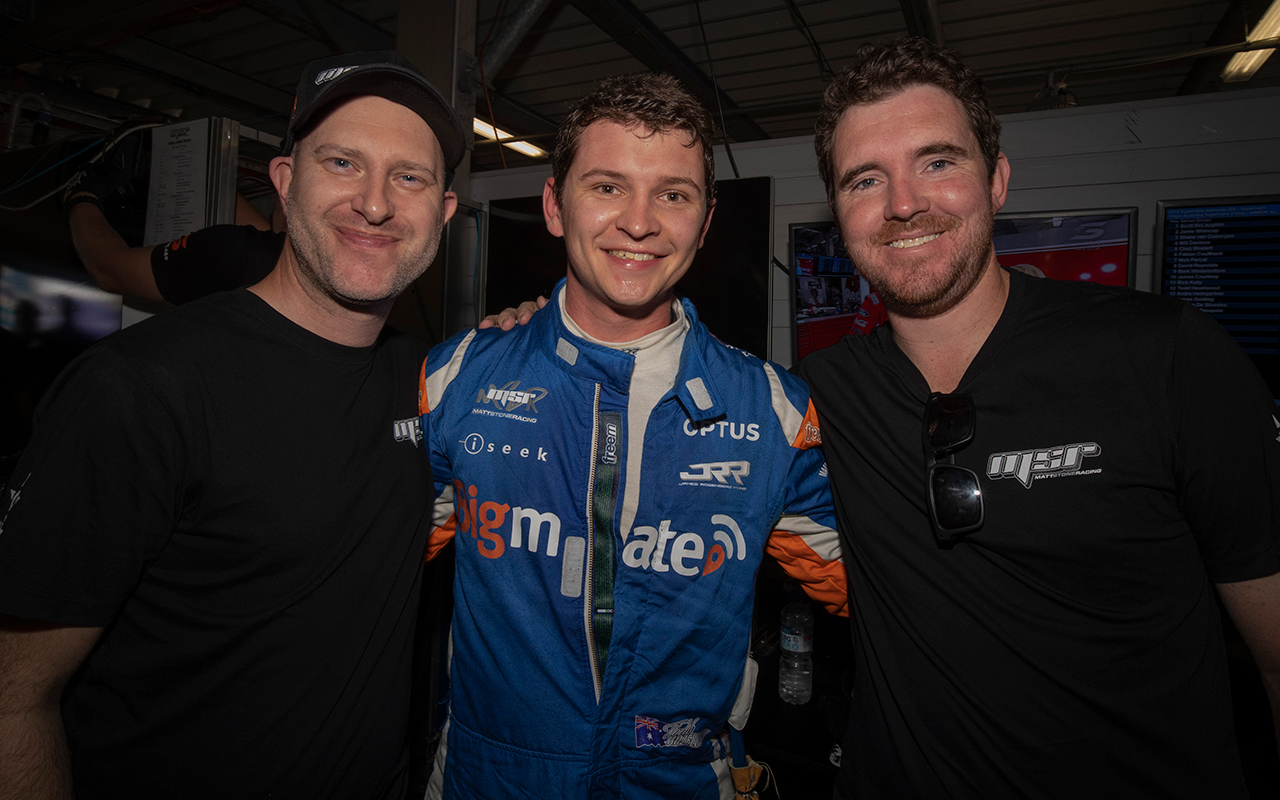 Stone expects to be watching the Pukekohe action either from home or the hospital, depending on how things go.

“The due date is the Monday after Pukekohe, but it’s looking like it’s all happening next week,” he said.

“Who knows with these things, but at least it’s now and not Bathurst!”

BNT Pukekohe will host an autograph session on Thursday September 12 with Hazelwood and Supercars Hall of Famer Jimmy Stone, who grew up near the Auckland circuit.