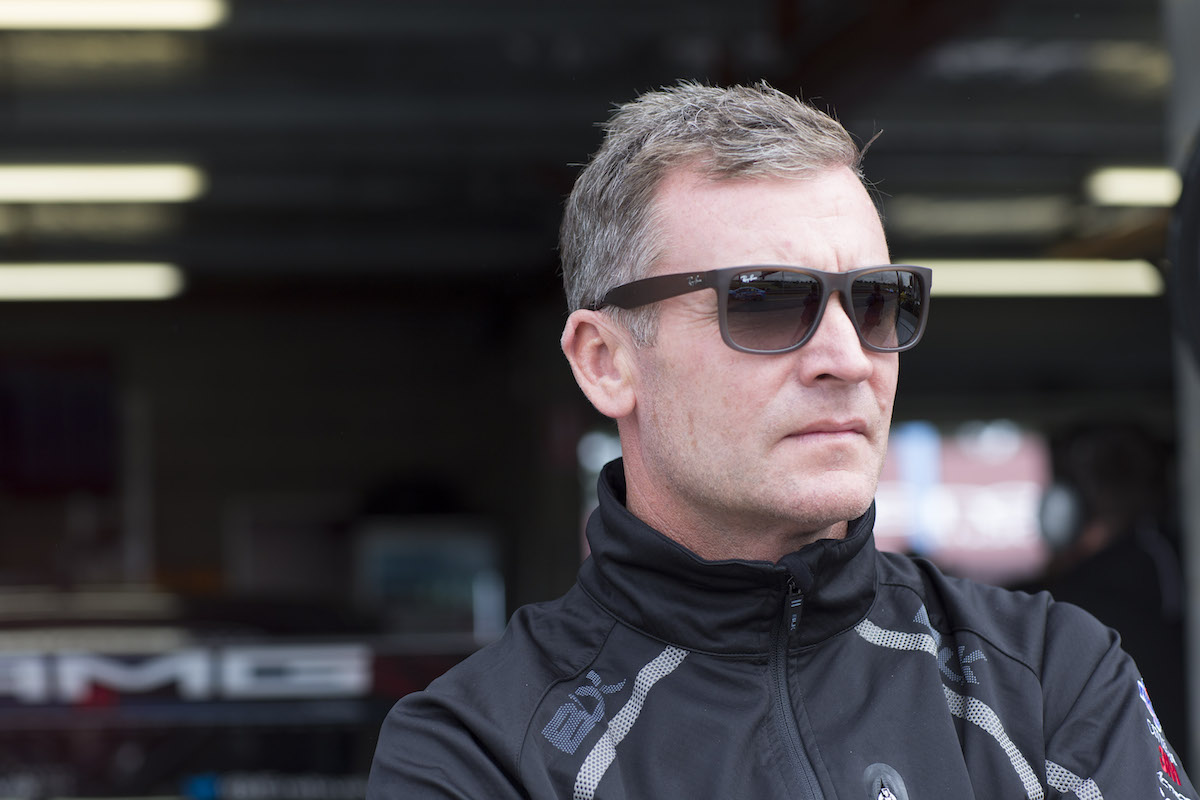 Erebus Motorsport’s David Reynolds is “honoured” to pair up with New Zealander Craig Baird for this year’s Pirtek Enduro Cup.

While the two have never driver together before, they have had a long friendship, with Reynolds crediting the New Zealander as helping his career.

“I am excited for it because I have been mates with ‘Bairdo’ for a long time – I have been in competition with him for a long time and I have raced against him in the same team and other teams, and I never drove with him,” Reynolds told supercars.com.

“I have really looked up to Craig for a long time, the way he goes about life. I enjoy having him around, he is good.

“He has driven a lot of different cars and has a wide range of experiences.

“He has helped me out a lot in my life and my career and I am honoured to share a car with him.”

New Zealander Baird – who still contests a number of motor racing categories around the world at 45 years of age – has a long-standing relationship with Erebus.

He will return to Mount Panorama in a Supercar this year after a clashing commitment saw him sit out the Supercheap Auto Bathurst 1000 in 2015.

“I know the team structure from Betty [Klimenko, owner] right down to the co-drivers, so that always makes life a bit easier when you go into that environment.

“I’m racing the GT car within that infrastructure, with the partnership with Scott Taylor Motorsport with Erebus, so I have an involvement with the team even though it’s not a V8 weekend.”

Before Erebus/Stone Brothers, he raced the enduros with Walkinshaw Racing. Baird drove with Paul Dumbrell in the Toll Holden Racing Team car in 2009, while Reynolds steered the Bundaberg Red car with Andy Priaulx within the same stable.

“As far as Dave goes – I helped Dave a lot in the early stages and got him opportunities racing Porsches in New Zealand, so we’ve been good mates for a long time,” Baird said.

“I haven’t paired up with him in a V8 Supercar before, but I’ve certainly done a lot of work within the same team in New Zealand with Carrera Cup, so I know Dave and the way he operates, which is probably a bit different to some.

“But in saying that, on-track he’s very capable and very focused on what he does. Off-track the way he rolls is a little bit more relaxed than some, which to be honest is quite refreshing.

“I think in today’s motor racing with all the commercial pressures and everything else, some people are scared to wear their cap backwards but someone like Dave is good for the sport.”

Baird will not participate in next week’s test day because of a clashing commitment. He is used to jumping in different cars on different days of the week, and says the most important thing is for the car to be set-up well come Sandown in September.

If the car is where they want it, Reynolds believes the pair will be competitive throughout the Pirtek Enduro Cup.

“If the car is good then we are in with a shot. There is no reason why we can’t be up the front towards the end,” Reynolds said.

“If the car is good then that really helps the co-drivers. It makes their job a lot easier. If the car isn’t good then they are second-guessing a lot more and it drive them further off the pace.

“If the car is good to drive then there is no doubt he will be really fast.”