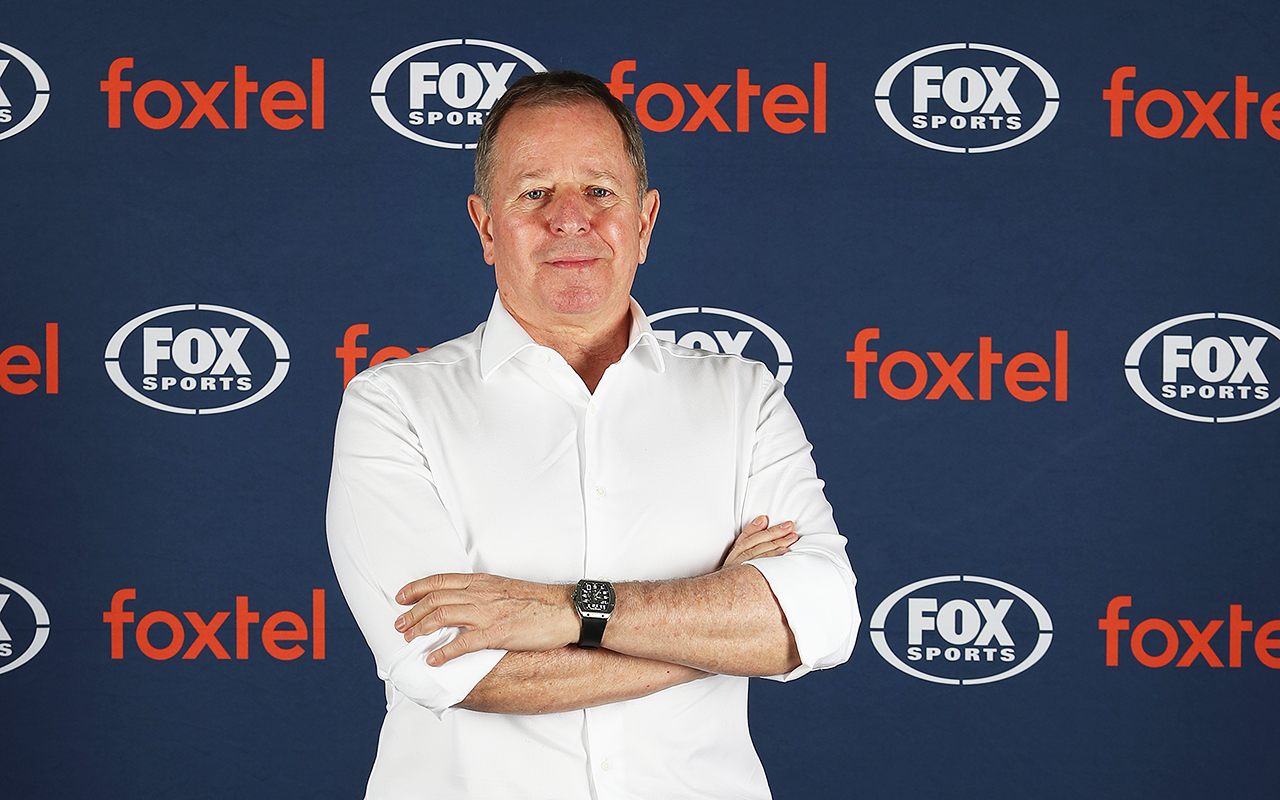 Although long retired from regular driving, Brundle made a return to racing in 2019, with a one-off appearance at the Nurburgring’s Nordschleife circuit.

He shared an Aston Martin GT4 with son Alex in a VLN series race, finishing second in class.

Having ticked off his life-long goal of tackling the Nordschleife, Brundle is keen on a start in the Liqui-Moly Bathurst 12 Hour.

“We’d love to go to Bathurst,” said Brundle when asked by Supercars.com about the Australian venue.

“I did the old Nurburgring last year, had a race there with my son.

“That was to tick a big box, I had never raced there before and I would like to do Bathurst in a GT.

“I need to go back in the gym a bit but that looks great.

“It looks a bit scary in places but if I go to my grave having not raced at Bathurst, it would be a shame.”

More trophies for the Brundle cabinet. P2 this time, unlucky with a puncture. Pleased to say that I’m really disappointed not to win the class and a top 15 result at the Nordschleife. Gutted in fact. Which is a victory in itself. 🤔 pic.twitter.com/gDfRSZrYBh

Brundle never raced in the Bathurst 1000 or any other Australian Touring Car/Supercars event, despite stints racing for Tom Walkinshaw in Europe.

“I was always doing F1 or sportscars or TV. I think I sort of missed that moment,” he said.

“I did try to do a couple of guest drives but I don’t think anybody was looking for a 50-year-old at the time.”