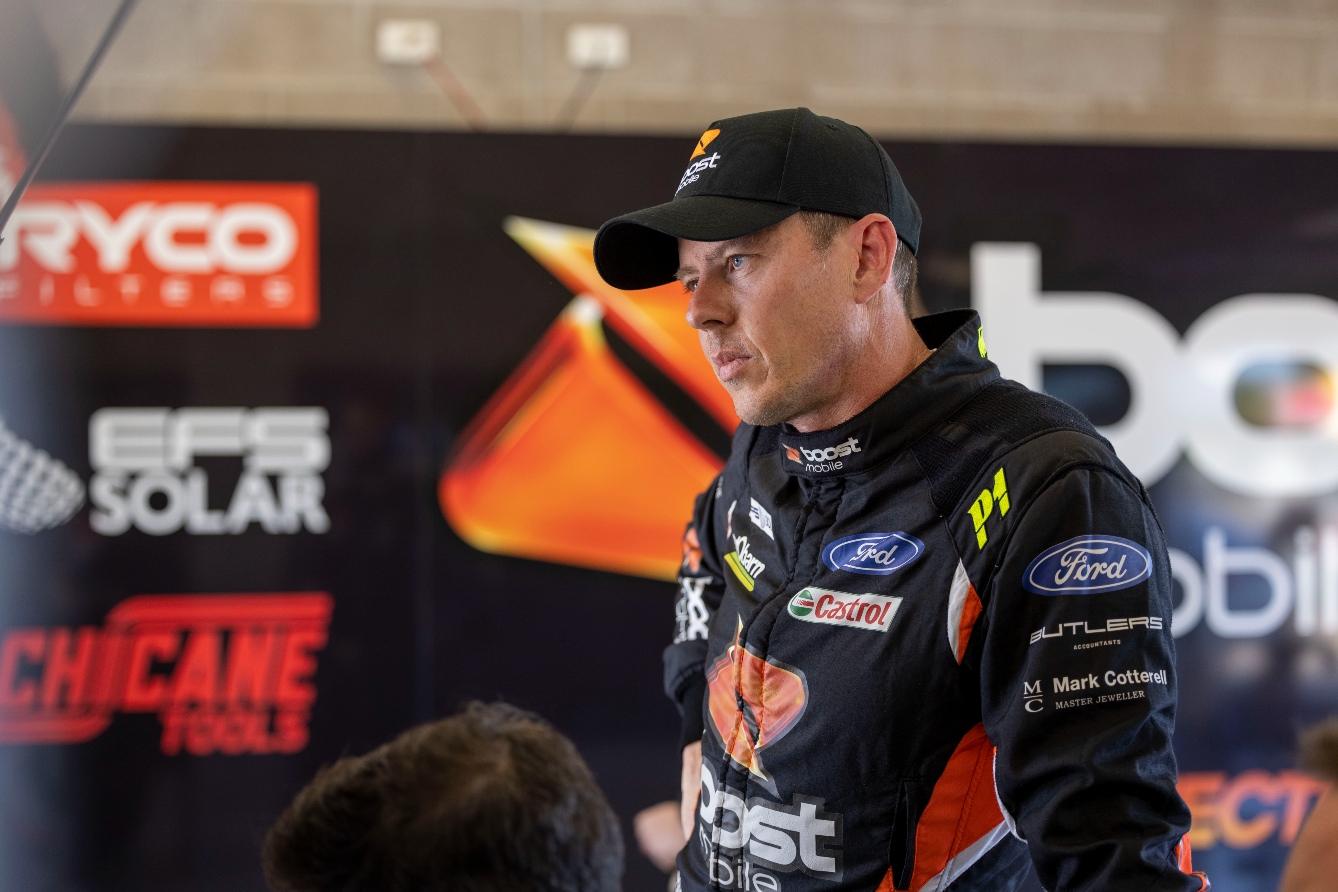 James Courtney is eyeing another move up the points standings after another solid weekend in Townsville.

The Tickford Racing driver raced to seventh on Saturday, which marked his seventh top 10 finish in eight starts dating back to April’s Beaurepaires Tasmania SuperSprint.

It continued his meteoric rise in 2021 following a poor start to the season; between the end of the Symmons Plains round and the end of the Darwin event, Courtney had moved from 16th to ninth in the standings. 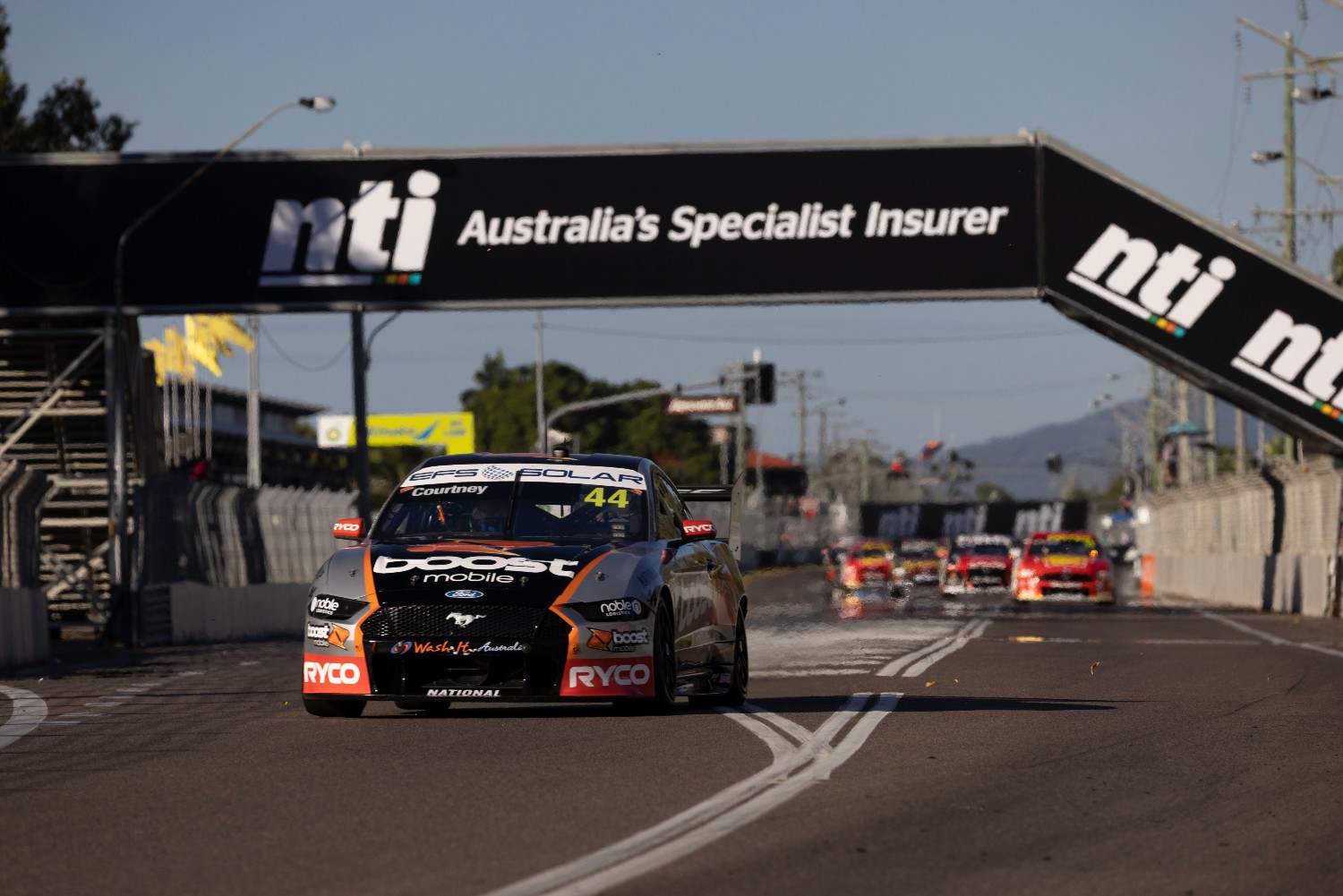 It could have been better come Sunday afternoon had he not been relegated to the rear after a first-lap bingle.

“After the way things started, 11th wasn’t too bad a result, really,” he said.

"The car pace was pretty good, strategy was good, it held onto its tyres okay, it’s a bit unfortunate we had such a solid run only to finish where we did.

"But if we qualified better we probably stay out of that trouble and could have had something to write home about.

"It wasn’t a bad weekend for the Boost Mobile Racing boys, but we certainly want more, so we’ll have a think this week and come back looking for a better run next weekend.”

Slowly but surely, he has been working his way back towards the top 10, which he reached after finishes of 10th, 10th and fifth in Darwin.

He is still eyeing a first podium of the season, his best finish of fourth coming in race 10 in Tailem Bend.

However, his run of top 10s was ruined by his involvement in the Race 16 melee, which he said he could have avoided had he qualified better. 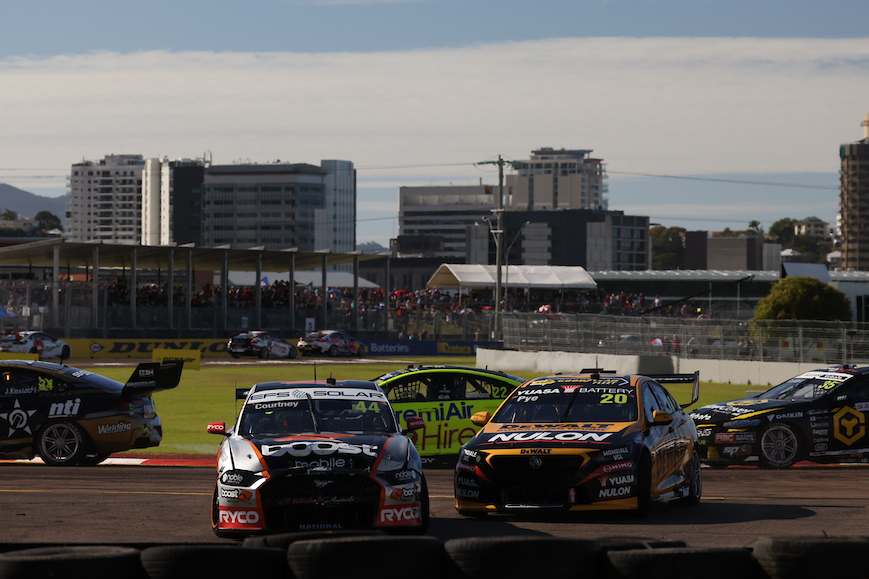 Through 16 races, his average race finish of 10.7 towered over his average starting spot of 12.4.

"It’s a bit crazy, getting a great start yesterday up to third and today getting dumped down to the back,” he said.

"It was just a whole concertina effect going into Turn 11, everyone was piling into each other, I got into someone and someone got into me.

"That sort of thing happens when you start down there, so qualifying better will help solve that problem."