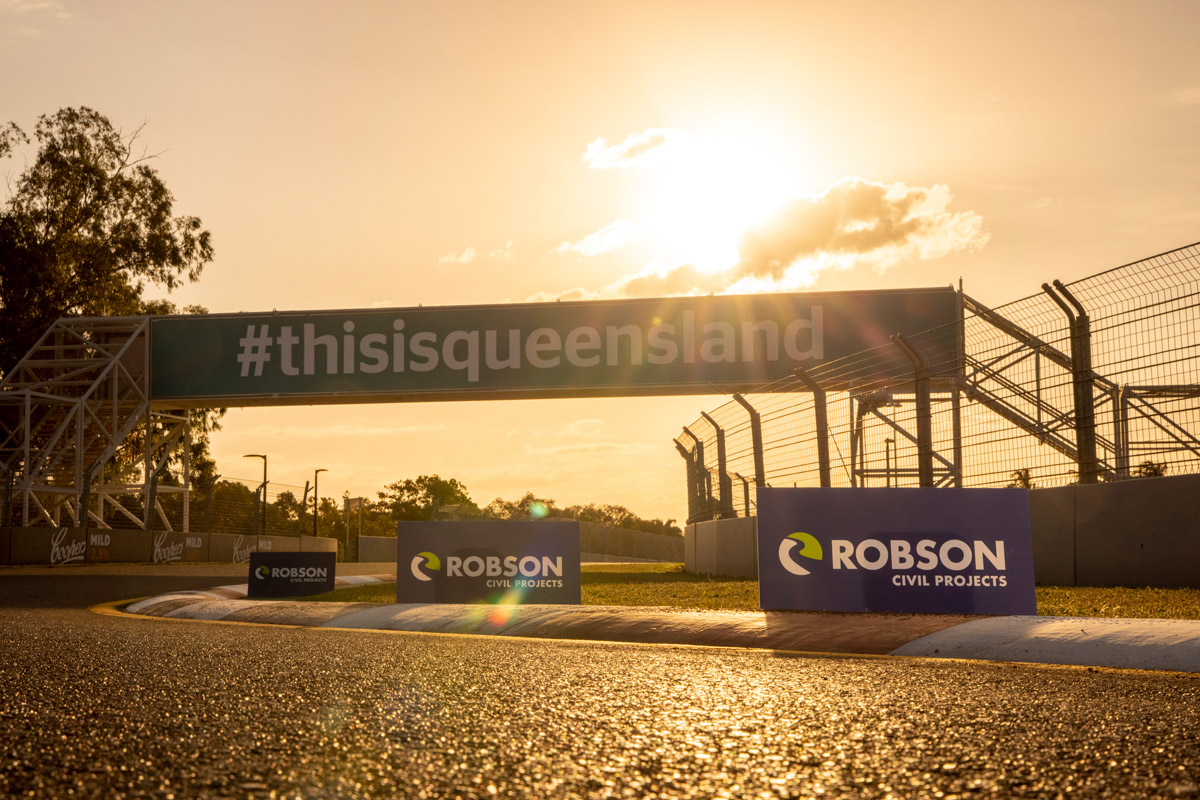 The second event of the Virgin Australia Supercars Championship Townsville doubleheader will now be known as the Robson Civil Projects Townsville SuperSprint.

Robson has been a long-time supporter of Supercars through a personal sponsorship with Tickford co-driver and two-time Supercars race winner, Michael Caruso.

Director Grant Robson says: “Motorsport is a real passion for our family, in fact, the entire team seem to share that passion.

“We have supported Michael Caruso for years now, and he has played a key role in helping bring this partnership to life.” 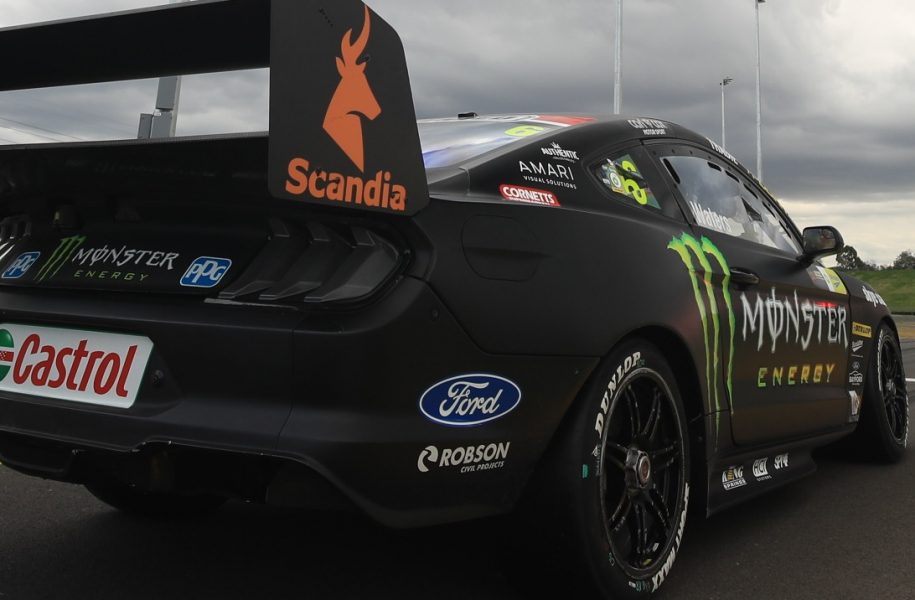 Fellow director Mark Robson added: “I really believe that the excitement of this sport offers a much-needed escape from the uncertainty of 2020 that we are all feeling.

“We feel very privileged that during these times we can support the sport we love.”

“Having a family-based company that is passionate about our category throw its support behind one of our biggest events on the calendar which has a global audience, is great news.” 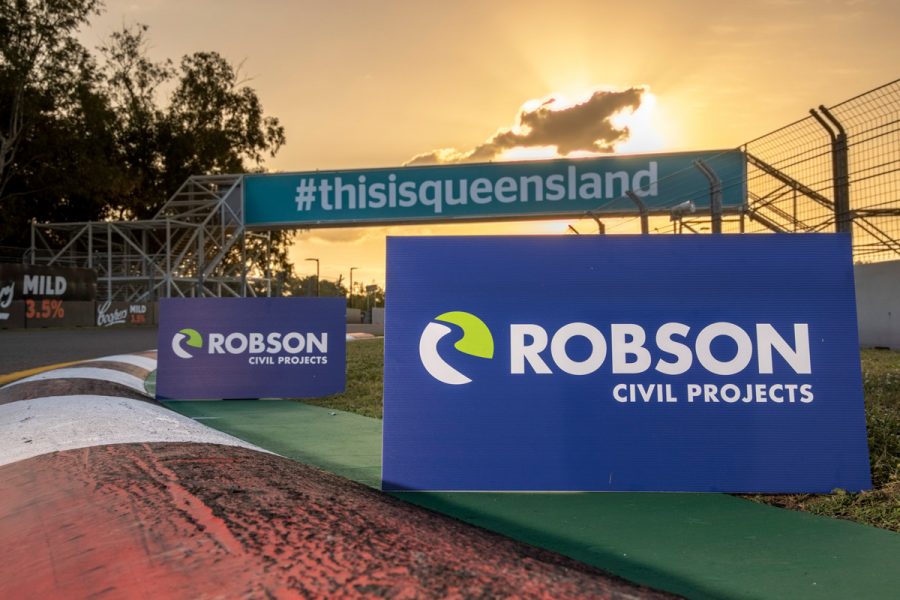 It is the second event of Supercars’ doubleheader in North Queensland, following this weekend’s NTI Townsville SuperSprint.

Fans can attend both events; children under 12 get in free. All tickets should be pre-purchased through Ticketek.