The 21-year-old is one of four wildcards in this weekend’s 30-car field, which is the largest grid for a Supercars sprint round in eight years.

While Jack Le Brocq, Shae Davies and James Golding are running their second wildcards and had previous Pirtek Enduro Cup experience, Hazelwood is a complete rookie.

“It’s a bit weird being so close to the race track, normally we’re out in the paddock somewhere,” Hazelwood told Supercars.com during preparations at the circuit today.

“It was a bit surreal this morning coming in and having everything set up (in the main pitlane).

“I think we’ve just been so busy leading up to it I haven’t had the chance to think about it too much which has probably been a good thing so I haven’t had too many sleepless nights.

“I can’t wait to get out there and mix it with the world’s best.”

The event marks the main series debut for both Hazelwood and Matt Stone Racing, which has run in Super2 since 2011.

The other wildcards all have links to main series teams, with Garry Rogers Motorsport running Golding and MW Motorsport’s Nissans aligned with the factory squad. 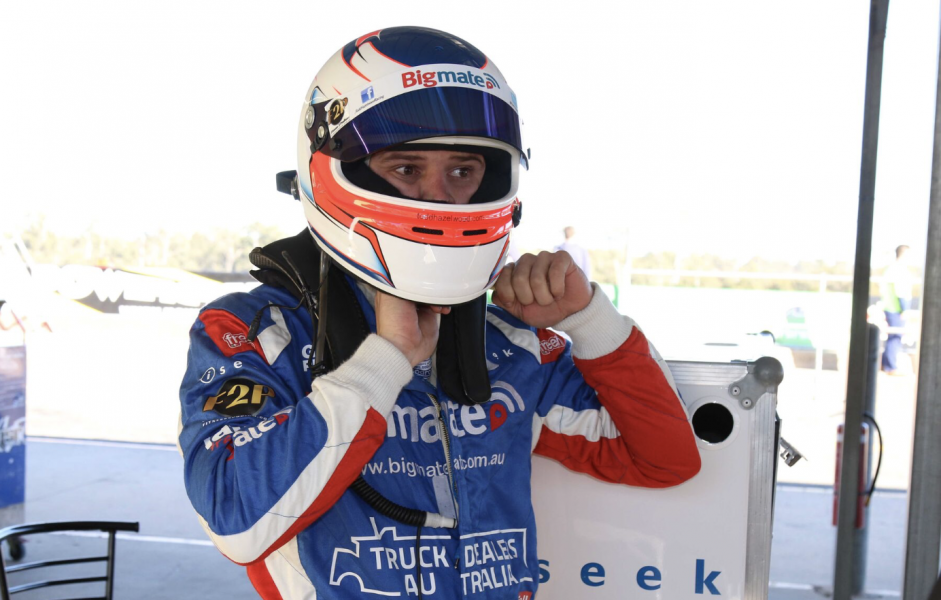 Hazelwood says it’s hard to know how he’ll go this weekend, but was encouraged by a recent test at the venue.

The Holden that Hazelwood is driving was piloted to victory at the Coates Hire Ipswich SuperSprint 12 months ago by Craig Lowndes before moving to Super2 this year.

“The biggest challenge for us is understanding how to maximise the Super Soft tyre,” said Hazelwood.

“It’s the first time we’ve run it and we’re up against teams that have been running it all year.

“Not only have we got no data we’re up against guys with a huge among of data and team-mates to bounce off.

“We’re a single-car operation so we’re a little bit disadvantaged there.

“We’re running a twin-spring in the rear for the first time as well so I need to adapt a bit as a driver for that and we need to get the engineers to work out what suits the car best.

“There are a few challenges but I’m looking forward to it.”