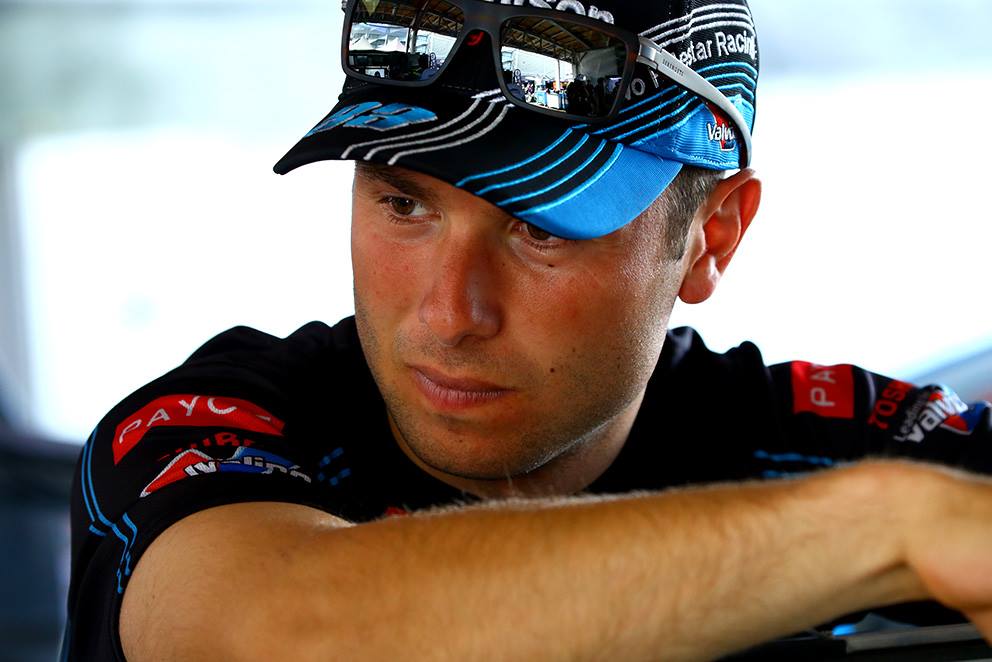 The team's Pirtek Enduro Cup co-drivers Muscat and James Golding have been entered as additional drivers for the Tasmanian event, allowing them to cut laps in practice.

Muscat adds the practice running to his Super2 duties at Symmons Plains, while Golding was due to attend as part of GRM"s crew.

“To jump in in a real session should be good,” Muscat told Supercars.com.

“I know the team really well and I’ve been working there for over a year now, so it will good to run the #34 car as well as the #44.

“Everything’s the same (in terms of car) but setup-wise it’s different, as the main game run the twin-spring and super soft tyre.

“In terms of that, there’s a few differences, but in the cockpit everything is the same so jumping from one car to another won’t be a problem at all.

“I think it’ll be more of a feeling thing and you have more grip in the main game car, and coming from sports cars, it’s all about grip.

“It’ll be different to the Super2 car, and to work with the engineers and to have the opportunity to drive in the main game, is something I want.

“This year was about trying to get a co-drive and we’ve done that so it’s one step closer to getting a full-time drive.”

Teams are permitted to run additional drivers at all sprint events, while Winton and Queensland Raceway will have dedicated co-driver sessions ahead of the Pirtek Enduro Cup.

Meanwhile, the release of the Symmons Plains entry list has confirmed that Taz Douglas will again suit up for Lucas Dumbrell Motorsport.

Douglas stepped into the car at the last minute ahead of the Clipsal 500 and returned to the seat at the Australian Grand Prix.

The car has been entered under the Repair Management Australia banner for Symmons Plains after running with Lift soft drink sponsorship at Albert Park.