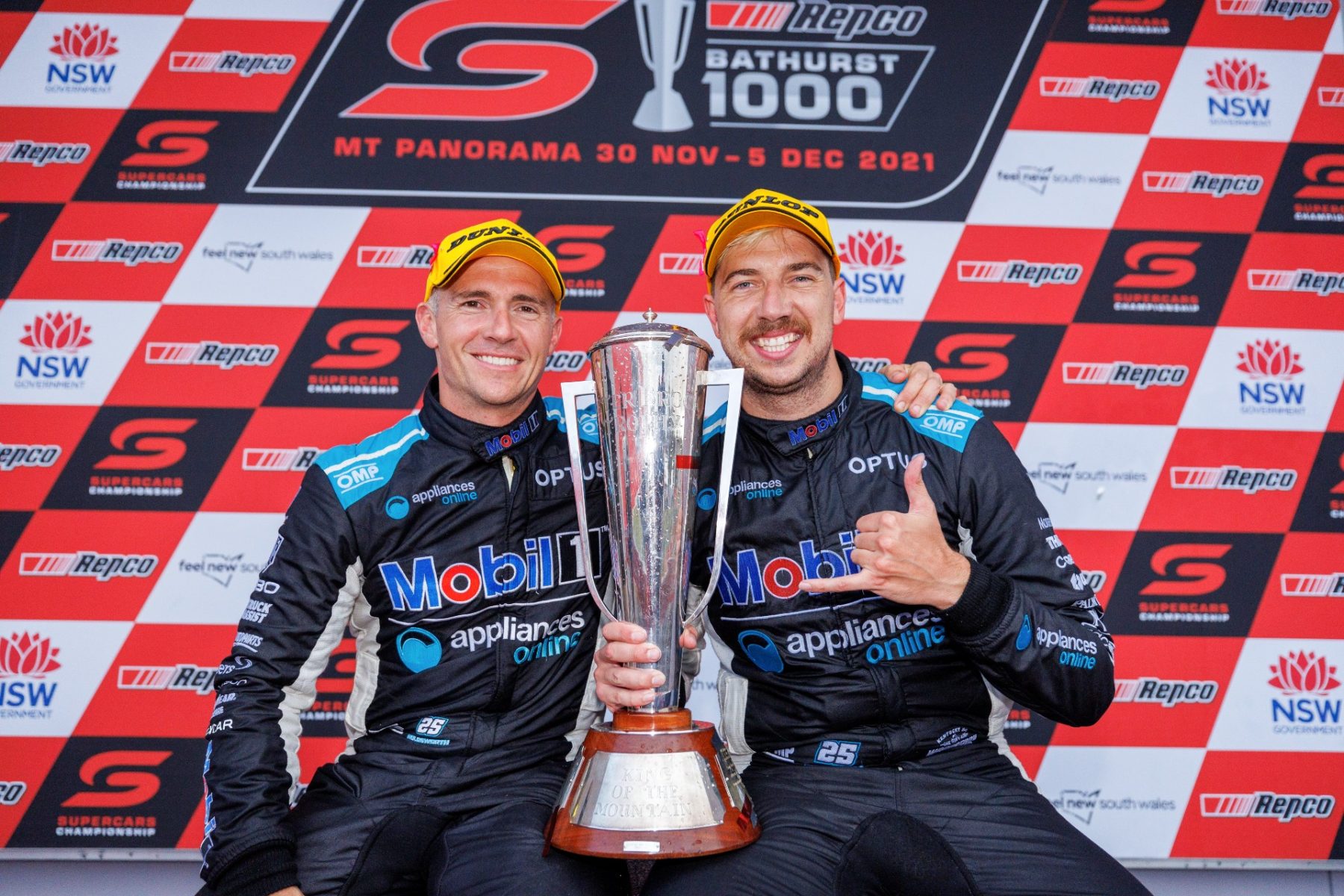 Chaz Mostert and Lee Holdsworth were a cut above at the Repco Bathurst 1000, racing from pole to victory.

Mostert and Holdsworth combined to lead over 100 laps on Sunday despite suffering a puncture early in the race.

It marked Mostert’s first Bathurst win since 2014 and third win of 2021, helping him to third overall this season.

It was Holdsworth’s first Great Race triumph at his 18th attempt, having made his Bathurst debut in 2004.

It marked the biggest weekend yet for Mostert and the #25 he chose when he moved to Walkinshaw Andretti United in 2020.

The duo helped the #25 Mobil 1 Appliances Online Commodore into the top three in every practice session, qualifying, warm-up and the race.

Mostert’s record 2:03.373s in Saturday’s ARMOR ALL Top Ten Shootout helped the #25 to its first Bathurst pole in 44 years.

In 1977, Peter Brock carried the number to pole, but was beaten on race day by the might of the Moffat Ford Dealers team. 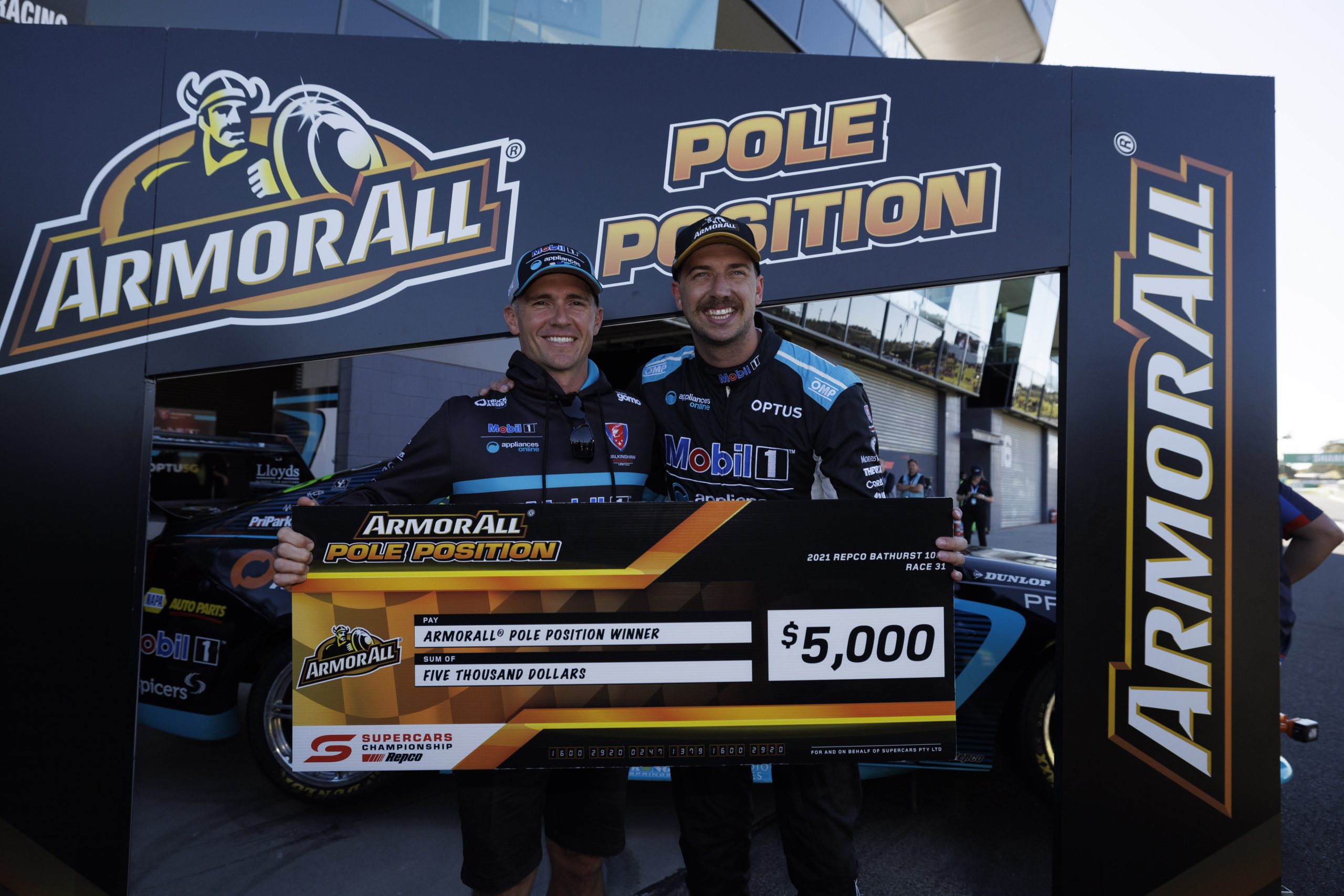 Mostert and Holdsworth also carried the #25 to just its third Bathurst win, and first since Tony Longhurst/Tomas Mezera in 1988.

Longhurst and Mezera led a Ford podium trifecta 33 years ago, a feat that was repeated in 2007.

Brock, John Harvey and Larry Perkins helped the #25 to its first Bathurst win 1983, the year Holdsworth was born.

For the third time in his career, Mostert set the fastest lap of the Great Race, something he achieved in 2014 and 2019.

According to V8 Sleuth, only three drivers - Bruce McPhee, Brock and Rickard Rydell - had previously taken pole, won the race and set the fastest lap.

Earlier in the year, Mostert helped the #25 to its first championship race victory since Longhurst won at Barbagallo in 1994.

It was also the first Great Race since 2014 - a race Mostert won - not to feature a Triple Eight or Dick Johnson Racing car on the podium.