Macauley Jones has taken the wraps off the #4 DrillPro Racing Commodore he will campaign in the next two Virgin Australia Supercars Championship events as a Super2 wildcard.

Jones will dovetail his drive with a stint in the co-driver practice session in team-mate Nick Percat's Commodore as the team evaluates its co-driver options.

DrillPro will take sponsorship of Jones's car after backing the driver through junior motorsport categories.

"John and Donna from DrillPro have been supporting me since my Formula Ford days," he said.

"They are fantastic people and huge Supercar fans I’m excited to represent them in my first ever sprint round.

"I am sure they will be very excited to see the DrillPro Commodore on track and it’s a pretty special thing for them to see this car with their colours on it.

"Great news is that it will be on my car for the Darwin wildcard event and Townsville Super2 event as well; so they’ll get to see it up close when we head north in July." 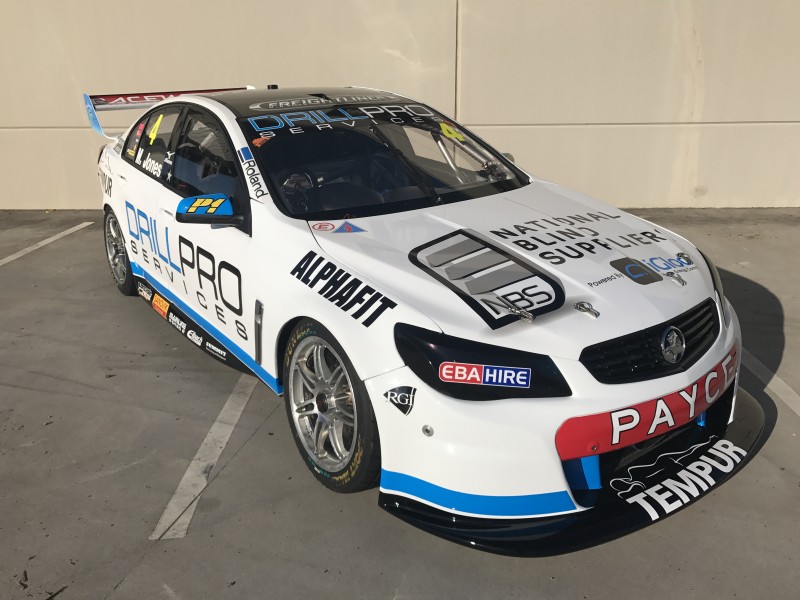 After making the necessary changes to update the car to championship specification, Jones completed a pre-event test at Winton last week.

"The test on Monday (8th May) at Winton was really interesting for me," Jones added.

"It was my first run in the car with the new Dunlop super soft tyres.

"I was a big fan of them; it was great to have a go at these new tyres and feel really confident about the tyre grip underneath you."

The decision by Jones to step up for the wildcard events came after the opportunity to compete at a circuit he has spent plenty of time at.

"I’ve thought a lot about this event. It’s one of those weekends where I’m going to have to drive the best as I can," he concluded.

"I have no doubt I will learn a lot that will help me move forward in the future.

"I know I need to step up with these main series drivers.

"These guys really are on a level up from Super2, I’m excited to get out there and learn from racing and working alongside the other BJR drivers – Slade, Percat and Blanchard." 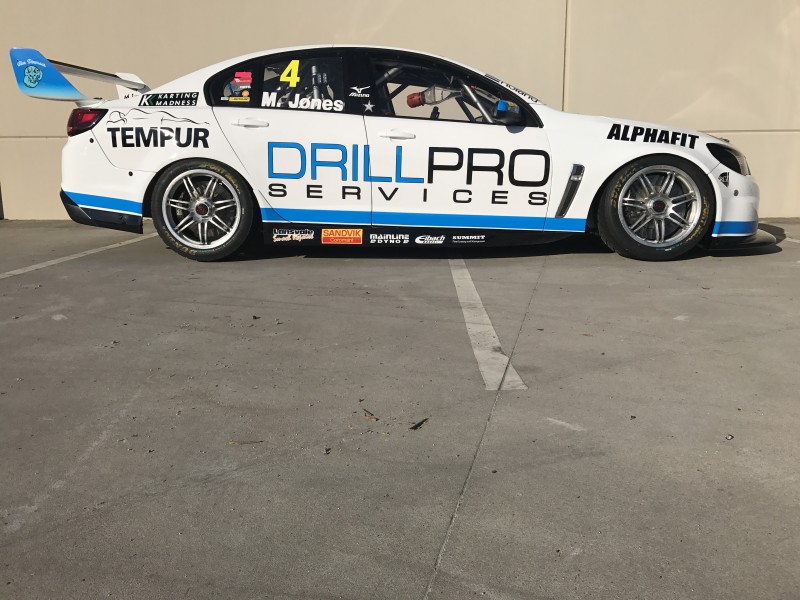