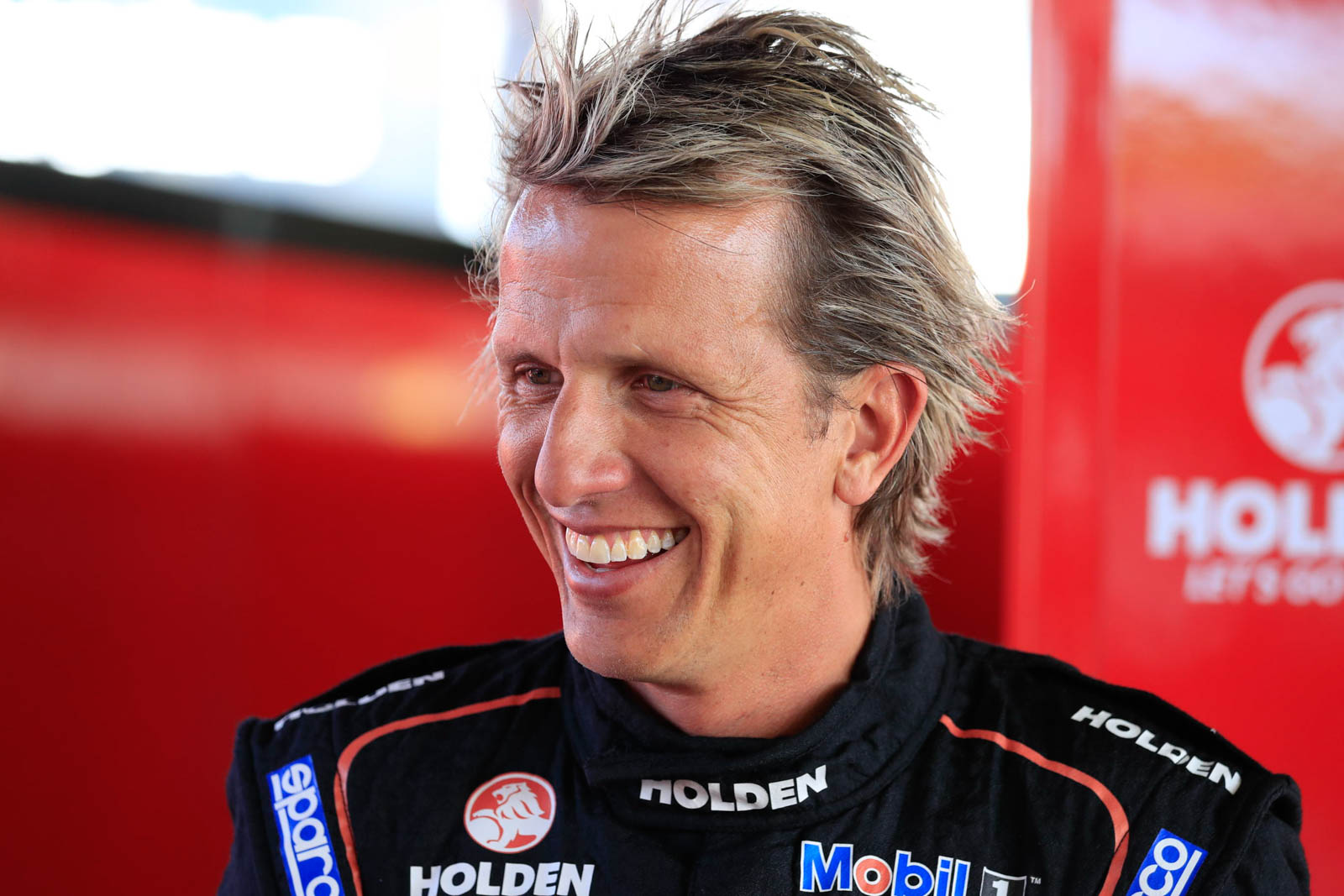 Five-time champion driver turned commentator Skaife is absent from Queensland Raceway due to a bad flu.

Luff had earlier driven both Scott Pye and James Courtney’s Mobil 1 HSV Racing Commodores in the morning as part of his co-driver duties, setting the fifth fastest time in the additional driver session.

The 41-year-old Luff is a two-time winner of the Sandown 500 and Pirtek Enduro Cup, a three-time podium finisher in the Bathurst 1000 and has extensive experience in the media.

Skaife’s place on the Fox Sports desk between sessions alongside Jessica Yates and Russell Ingall will meanwhile be shared between Crompton and pit reporter Greg Murphy.

28/07/2017
Stay In The Know
Sign up to the Virgin Australia Supercars Championship Newsletter
We use cookies to ensure that we give you the best experience on our website. If you continue to use this site we will assume that you are happy with it.Ok