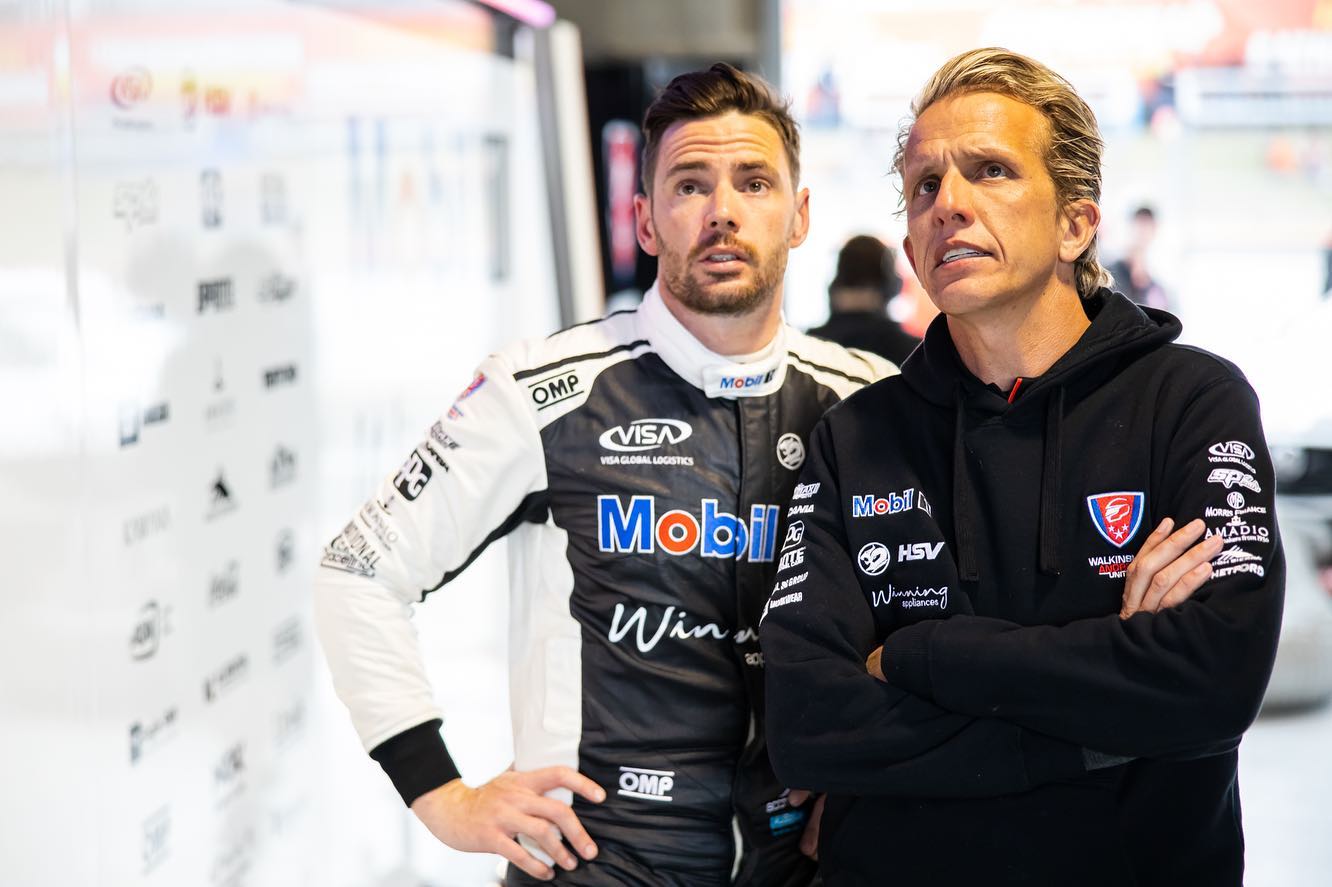 Pye received treatment from Supercars medical delegate Dr Carl Le this morning and is scheduled to start Practice 1, but could be subbed out.

Luff co-drove alongside Pye in the PIRTEK Enduro Cup and is at the Newcastle event to drive in the Toyota 86 Racing Series.

He’s been officially entered as an additional driver for car #2, allowing him to take part in practice if required.

“He’ll start Practice 1, but just in case we’ve entered Luffy for this event.

“That allows him to drive in practice if we need him to, but Scott should be fine for the weekend.”

Dr Carl confirmed he treated Pye this morning at the Newcastle circuit.

“Scott has gastroenteritis and was unwell overnight. He’s had treatment at the medical centre and is feeling a lot better,” he told Supercars.com.

“Warren Luff has been included as an alternate driver for today’s practice session. At this time, Scott plans to drive in P1.”

This weekend is Pye’s last with Walkinshaw Andretti United before joining Team 18 in 2020.

He enters the weekend 12th in the standings, one place behind teammate James Courtney.

The 2010 champion is also making his final appearance with WAU, ahead of a move to Team Sydney.