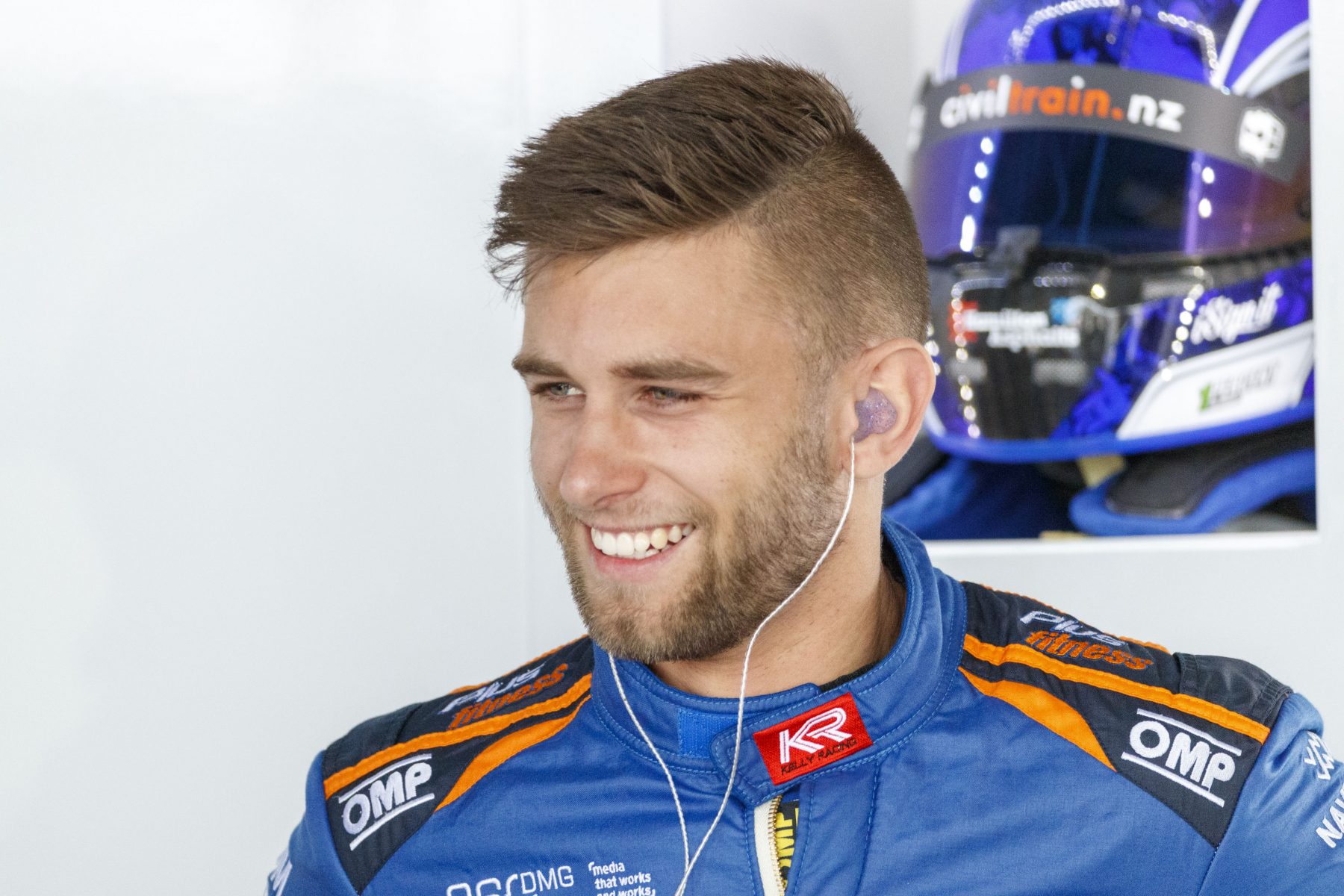 The faith Kelly Racing have shown in him is why Andre Heimgartner is intent on staying put this Supercars silly season.

In form and off-contract, Heimgartner has already attracted interest from other teams for a 2020 drive but says he has no plans on leaving the Nissan squad.

Kelly Racing is among a host of teams with unconfirmed seats for next season, as a busy driver market continues to unfold.

“My main priority is to stay with the Kellys, just because they have obviously put the faith in me,” the 24-year-old told Supercars.com.

“So for me, my priority is to stay there but we have also had some interest from other teams, so there are some other options, but at this stage there’s no reason for me to leave.”

Prior to joining Kelly Racing, Heimgartner had endured a disjointed Supercars career.

He was shuffled aside before the end of his rookie season at Super Black Racing in 2015, spent one year at Lucas Dumbrell Motorsport and then missed out on a ride in ’17. 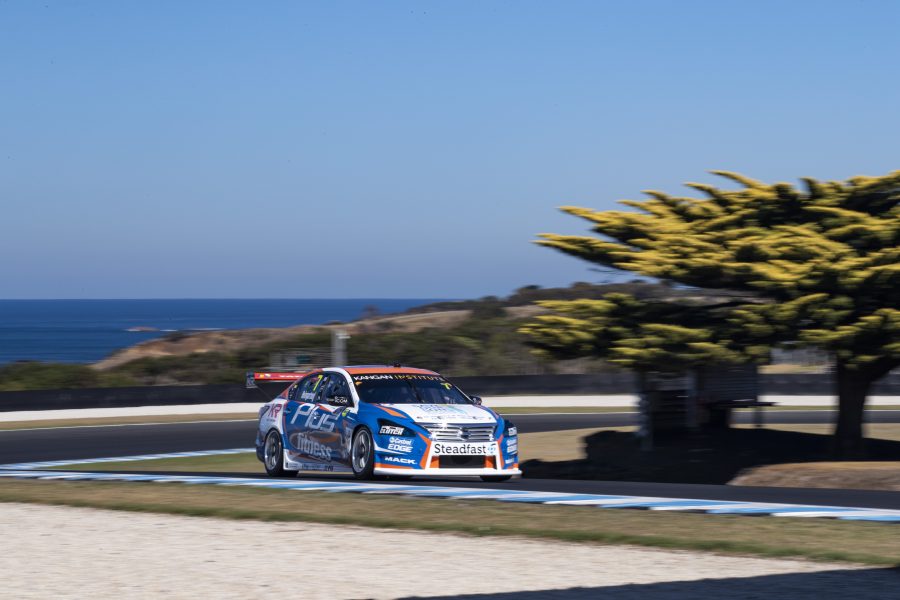 A co-driver call-up for Bathurst and the Gold Coast in 2017 subbing for an injured Ash Walsh at Brad Jones Racing provided a way back in, before a full-time chance with Nissan last year.

With some welcome year-on-year continuity, Heimgartner has established himself as the team’s standout driver this season and hopes that trend can continue.

“It’s only taken obviously one team that had the faith in me to stick with me and help me develop that’s really done it, so it’s a good relationship, it works for everyone,” he added.

Kelly Racing tweaked their aero package leading into The Bend and while Heimgartner felt a big step forward had been made, a truer understanding of their improvements will be gained by the end of this month’s ITM Auckland SuperSprint.

“I think definitely it has helped many things, the handling and the driveability is one, and the tyre life is another good side effect that it’s helped,” he said.

“Our aero updates from the start of the year were good and I was still qualifying in the top 10 regularly but it made the car very hard to drive and the tyre degradation with that was much too high to race.”

He found that degradation, at least in the Saturday race at The Bend, had progressed to the point where it was on par – or better – with rivals.

Heimgartner heads to Pukekohe Park Raceway on the back of an eighth-place finish in his last start there, which directly followed a memorable Top 10 Shootout featuring all five New Zealand drivers on the grid.