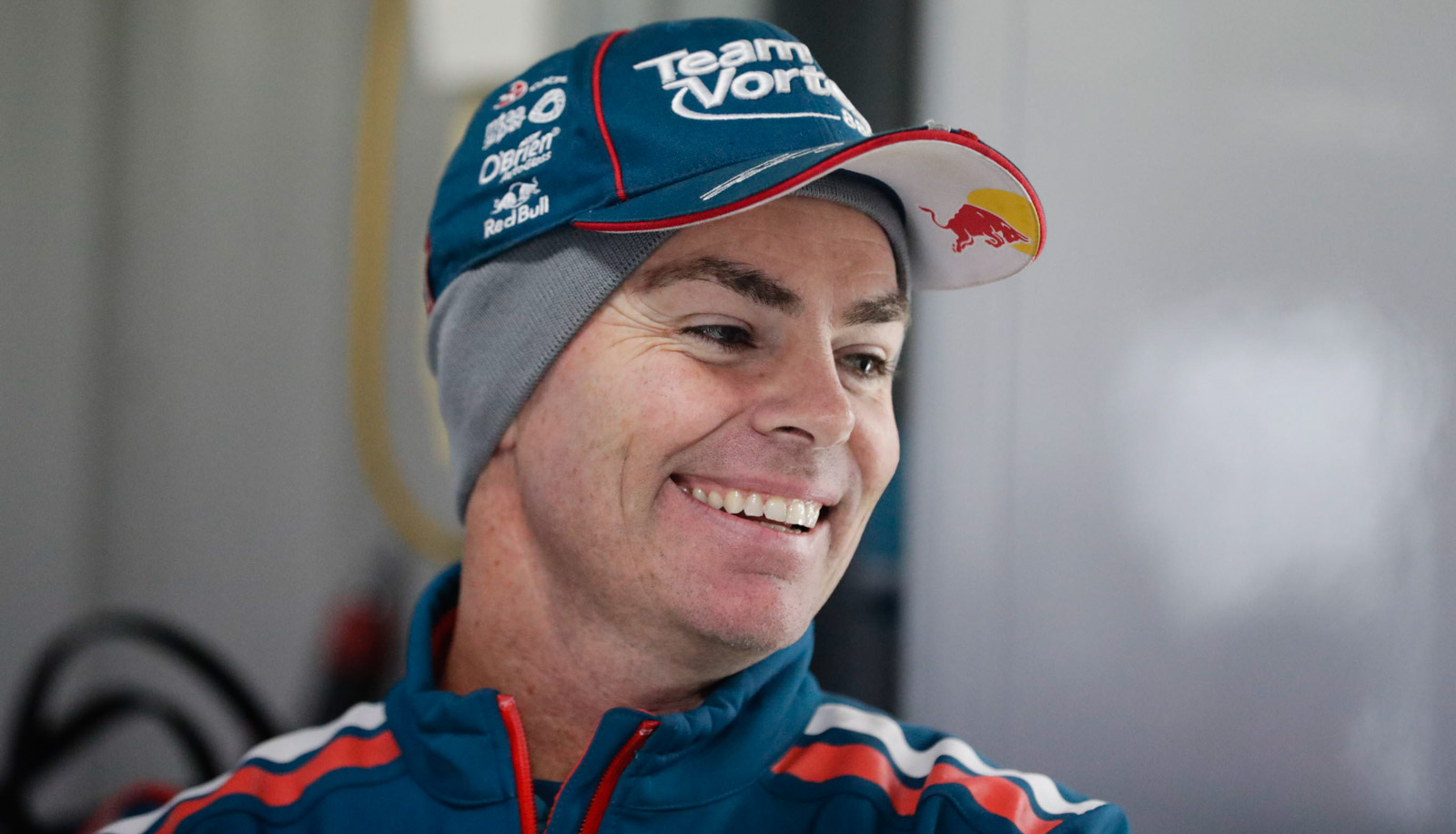 Supercars veteran Craig Lowndes is confident he’ll find the solution to the qualifying woes that have made for a challenging start to the 2017 season.

For the second consecutive race, Saturday at Winton saw Lowndes storm from the back half of the field into the top 10, converting 19th on the grid into a sixth place finish.

The 42-year-old has finished ahead of his qualifying position in every race bar one this season, with his tyre failure affected Race 6 at Phillip Island the only exception.

By comparison, after nine races last year the qualifying averages were Lowndes (7.9), van Gisbergen (4.6) and Whincup (4.4).

Fresh from signing a new two-year deal to remain in the category, Lowndes is adamant that he can close the gap to his younger rivals as he adjusts to the new tyre.

“It’s just about getting the car balance right for me to get the best out of this new tyre,” Lowndes told Supercars.com of the situation.

“This new tyre just needs something different for qualifying. I’m struggling to get the best out of it over one lap, but in race trim I’m fine.

“I’m working really closely with Irish (engineer John McGregor) to come up with a method to fix that.

“The good thing is we haven’t been getting down about it, we know we are good in the races.

“It’s clearly an area where we need to clean up before too long, but I’m confident that we will get on top of it.”

Lowndes says that he’s been studying the set-ups and driving styles employed by van Gisbergen and Whincup as he bids to combat the issue. 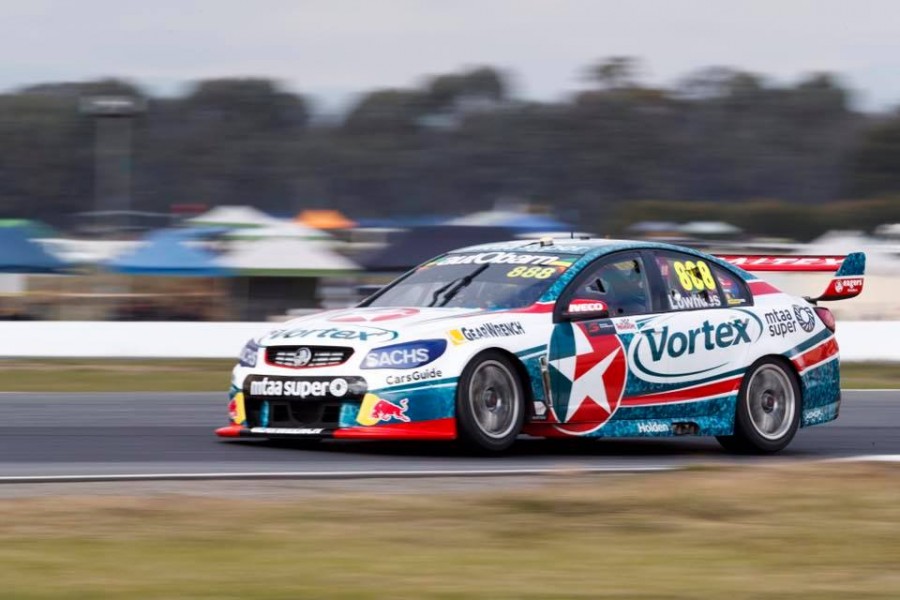 Not for the first time this year, Lowndes had ended yesterday's final practice well down the order as a series of set-up changes failed to find a balance sweet spot.

“Out of the three of us, Shane has been able to manage it the best. His qualifying has been quite strong,” continued Lowndes.

“I’m looking at the way he’s steering and driving the car. Maybe I need to change my lines a little bit, but at the moment it’s more of a balance thing than anything else.

“We thought coming here we had a better plan into qualifying but we lost Friday (due to rain) and the chance to perfect that.

“Then we had to fast-track everything in the morning which didn’t work so well in practice, so went to Shane’s qualifying set-up.

“I probably could have extracted a few more tenths out of myself, but we needed to settle the rear down.

“He likes it a bit more lively than I do, but we’ve just got to deal with it.”

Lowndes stressed the belief that he can remain competitive over the coming seasons was central to his desire for a two-year extension with Triple Eight.

“I feel that I’ve still got a lot to contribute,” he said.

“We’re going into a new phase next year with a new car.

“I’m really excited about the development side of that as well.

“But if I didn’t think I had it (the speed) I wouldn’t have suggested to keep going.”