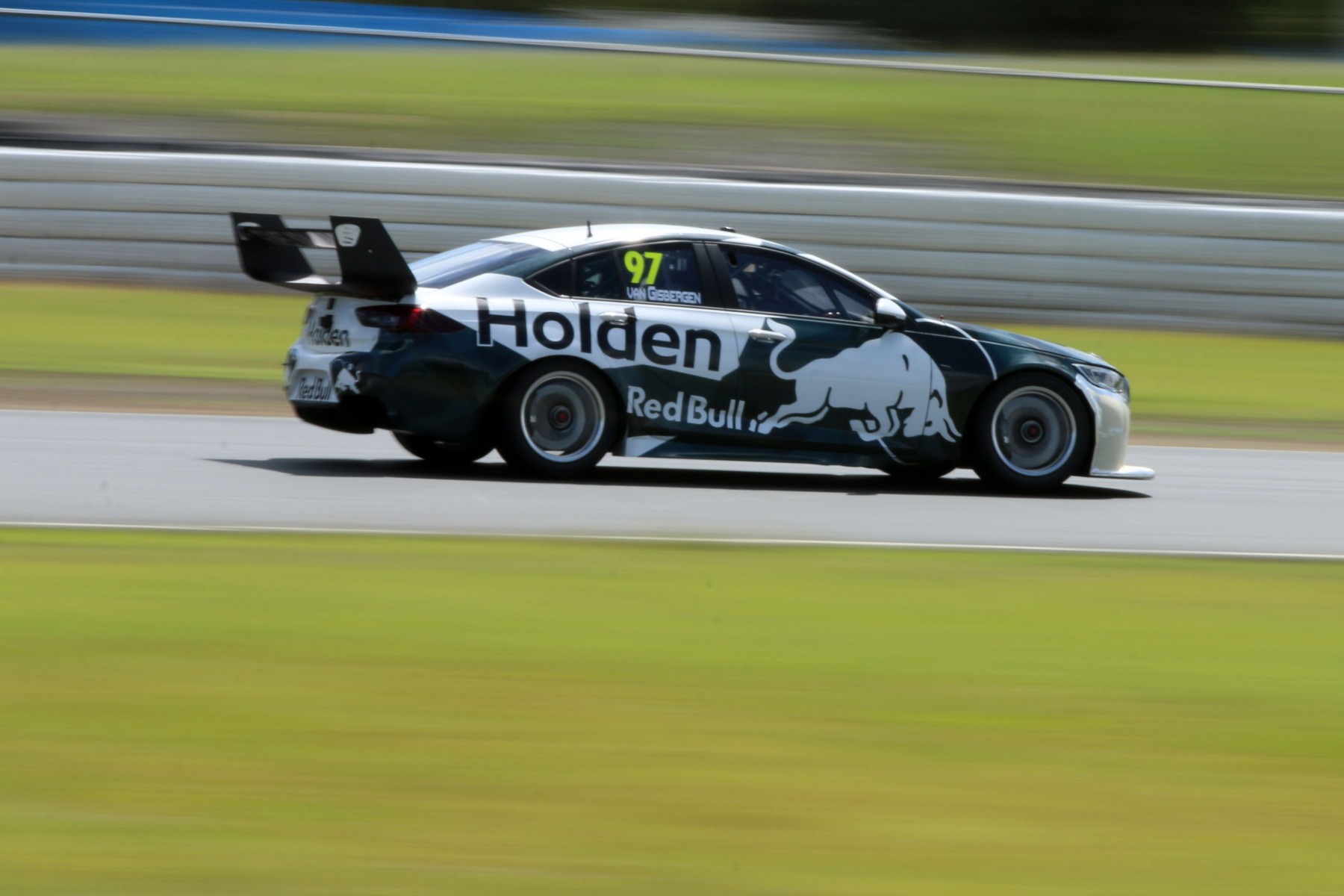 Craig Lowndes says visibility out of the rear of the new ZB Commodore entering the Virgin Australia Supercars Championship in 2018 is “completely different”.

To replace the current VF, Triple Eight is developing the Supercars version of the ZB that will be raced by Holden teams.

The ZB road car marks a major change in the history of the Commodore as the first manufactured outside of Australia, based on the German-built Opel Insignia.

A total of 74mm shorter than its road-going predecessor, the ZB is also a hatchback, which has added to Triple Eight’s work with the Supercar.

Beneath the hinges of the hatch, a transparent firewall has been added as part of efforts to aid vision through the boot area, effectively creating a second rear window.

Having driven the car during its maiden track test at Queensland Raceway in November, Lowndes said how that changes the vision was the most-noticeable thing about the new package.

“The feel of the car is a little hard to tell, but the biggest thing is internally, inside the car,” Lowndes told Supercars.com.

“The actual spacial awareness for me around the cockpit - because it’s got an internal rear window as well as the rear window, it’s got two windows - the vision out of the back of it is actually less than what we’ve currently got.

“We’ll get used to it, obviously as we drive it, but looking out the car is completely different from what we’ve currently got with the Commodore.”

Supercars champion Jamie Whincup drove the ZB during its shakedown at Norwell in September, and led the single day of proper track testing before its straightline homologation running, undertaken by Kurt Kostecki. 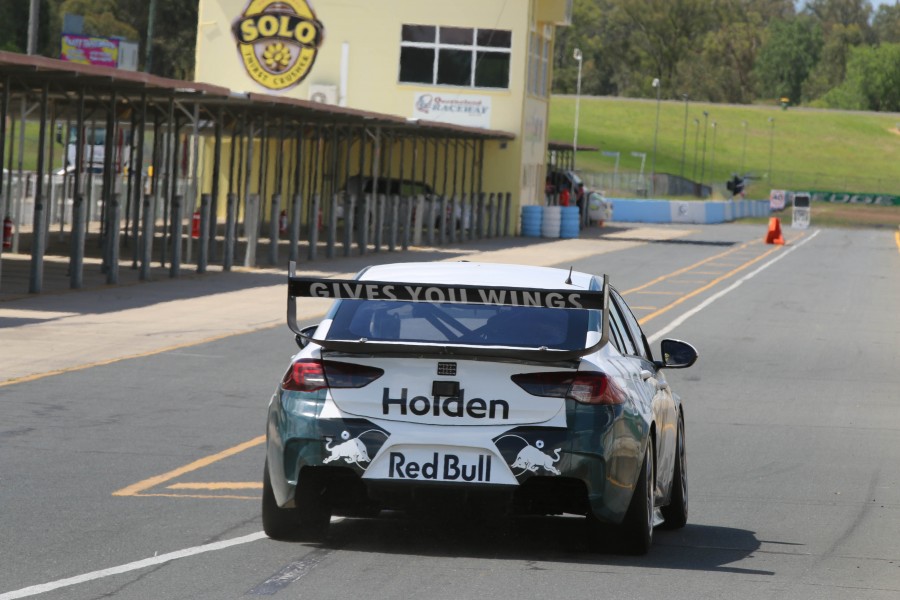 Lowndes and Shane van Gisbergen both got their first tastes of the car during the day at Ipswich, with Lowndes estimating he did “around 20 laps all up” in it.

“Jamie did the majority of the running, because with three of us there we didn’t want to lose direction,” he explained.

“It’s very easy to do that if you get all three of us in and out of the car all the time.

“Shane and I basically got in the car at certain times when Jamie was happy with it, or when we went in a different direction to see what it would do aero-wise.

“Once he was happy, we went in that direction just to get a feel for it.

“That’s all Shane and I were there for, just to confirm what Jamie was talking about, but he did the majority of the running.”

Homologation testing of the ZB was undertaken at Sale, Victoria last week, where the car was run alongside a Ford Falcon FG X and Nissan Altima L33.