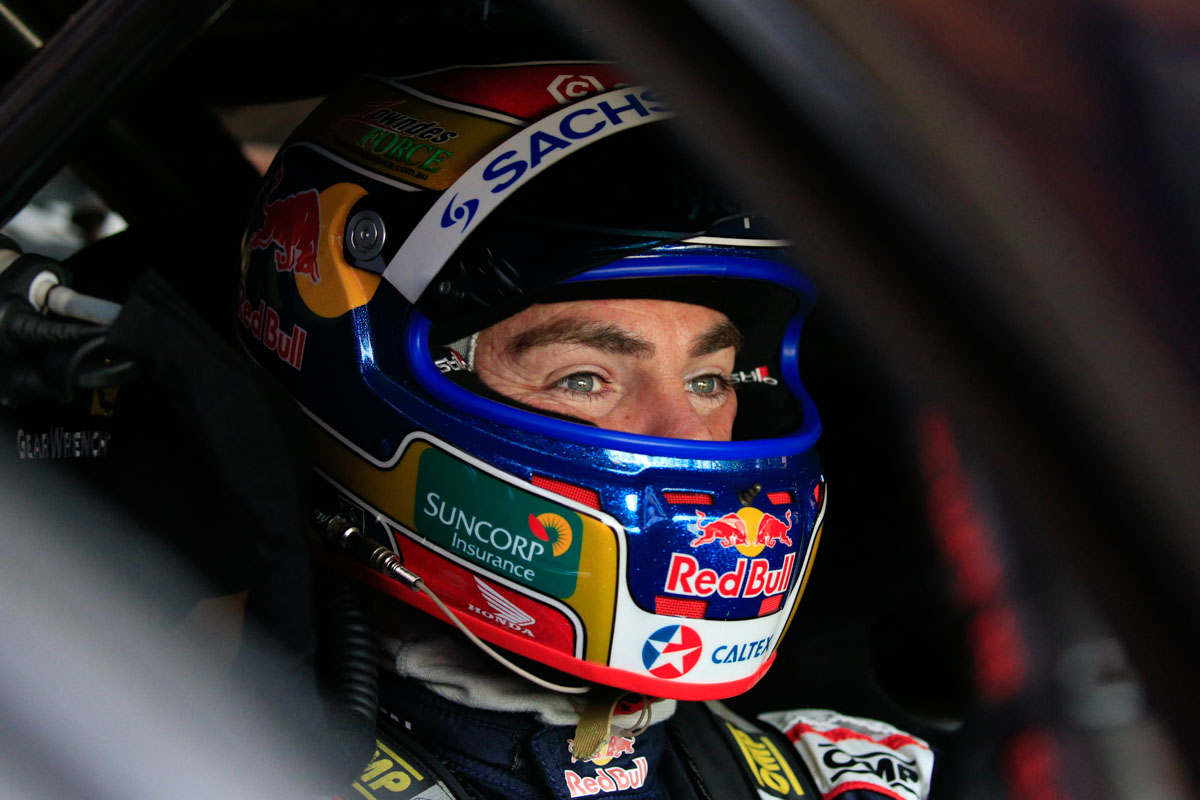 Craig Lowndes will undergo surgery later this week for a broken collarbone, following a recreational motorcycle accident on the weekend.

Lowndes sustained the broken collarbone and minor injuries when he fell whilst riding with family and friends on Sunday.

He will undergo surgery, speeding up the recovery process to ensure he is fully fit for the up-coming V8 Supercars Championship season which will begin with testing in late February when he will steer his brand new Holden Commodore for the first time.

Lowndes will be unable to participate as planned in the Bathurst 12 Hour event in several weeks’ time in order to maximise his rest and recovery.

“Obviously I’m very disappointed to be missing the 12 Hour but my focus is on being fully recovered and ready to go for the V8 Supercars season, which I am on course to do,” he said.

Lowndes will steer a TeamVortex Triple Eight Commodore after finishing second in the 2015 V8 Supercars championship.